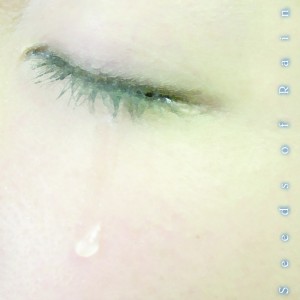 TAIA’s fearless use of keyboard synthesizers and trademark mid-song tempo changes set them apart from the current wave of female-fronted J-Rock bands. The 6th band member on keyboards isn’t just an afterthought — it’s an essential part of their dramatic rock style. Their album Seeds of Rain foregoes mosh-pit metal in favor of thoughtfully designed and soulfully executed musicianship.

Opening tracks “Praise,” “Magnolia,” and “Asagiri” prove they’ve got their rocking hearts in the right place, but the blending of hard-rock guitars, ethereal keyboards, and SEIKA’s vocals solidifies in the album’s mid-section.

“Tapestry” and “Whiteout” are a powerhouse combination of tracks that start a magical and turbulent dream-like section within the album, diving deep into subconcious desires. The instrumental “Light pierce a cloud…” seems oddly placed at first until it connects seemlessly with “Ametosumato’s” hypnotic rhythms.

“Another Aspect” and “Shine, at last” are strong guitar-rock tracks to finish the album.