MONKEY MAJIK – Somewhere Out There (Review)

MONKEY MAJIK
Somewhere Out There
Review by David Cirone 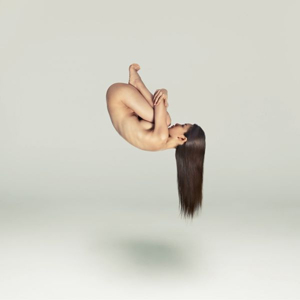 Novelty act MONKEY MAJIK, politely called a “hybrid band” in Japan’s mainstream press, is all icing and no cake on their latest release. The backing of major label Avex and various commercial tie-ins may have bought them acceptance, but Somewhere Out There is as bland and predictable as their previous work.

Mid-lyric shifts from Japanese to English can’t take the place of the missing creativity in the melodies. You’ve heard this album before. Worse yet, if you play the first 10 seconds then skip to the final 10 seconds, you haven’t missed anything. Filler. Uninspired riffs on a basic theme. Repeat.

In naming one of the early tracks “White Noise,” I thought maybe for a minute Monkey Majik might be in on their own joke. “U.F.O.” shows early promise, but waffles into predictability by first chorus. Only the final track ventures out of Dave Matthews territory for an earnest delivery of “KI WO UETA OTOKO”.

For a band this experienced, the lackluster results can only be blamed on lack of ambition. They’re just too comfortable.

Buy MONKEY MAJIK – Somewhere Out There at CDJapan

Download MONKEY MAJIK – Somewhere Out There on iTunes (Japan)