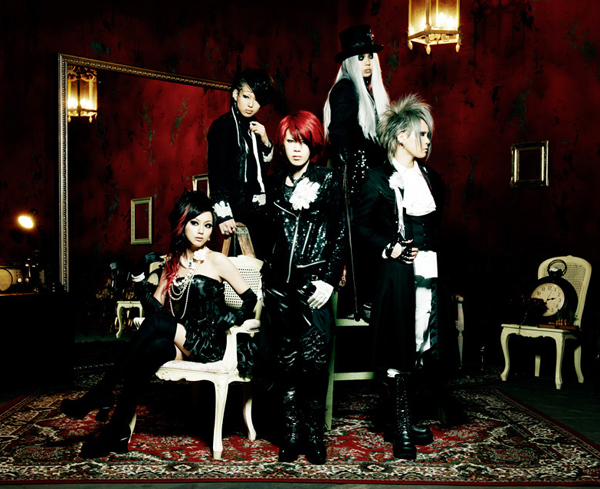 “I feel you” is included in the band’s first major-label full-album “VIRGIN,” set for release on May 23 by Tokuma Japan Communications.

This week, exist†trace released the album artwork for “VIRGIN” and a preview of their new PV “GINGER.”

The all-female visual kei band recently completed their first live-house tour of America in March with stops in Boston, New York, Philadelphia, and Pittsburgh, where they played for over 1000 fans at the Japanese anime and culture event Tekkoshocon.