Live photos from exist†trace one-man live show “THE NEW WORLD” at Shibuya TAKE OFF 7 on March 2, 2013.

exist†trace performed 7 new songs and announced a new formation on stage, with guitarist and songwriter miko moving to share the center position as a second vocalist for the band. 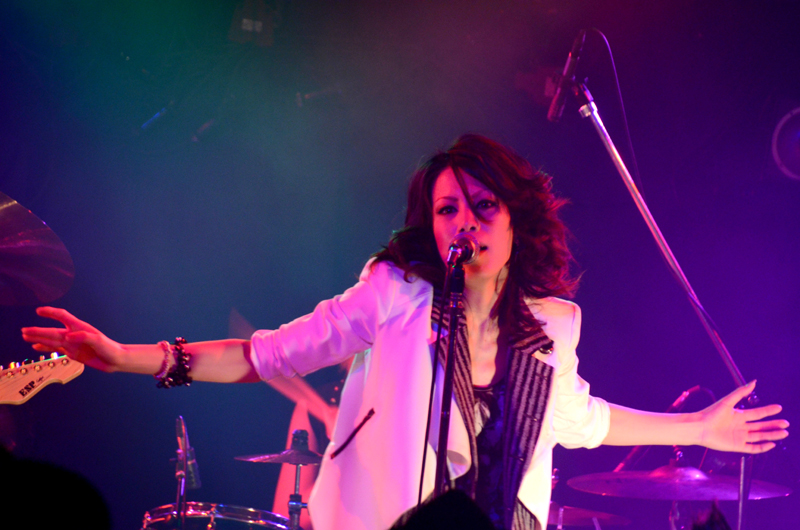 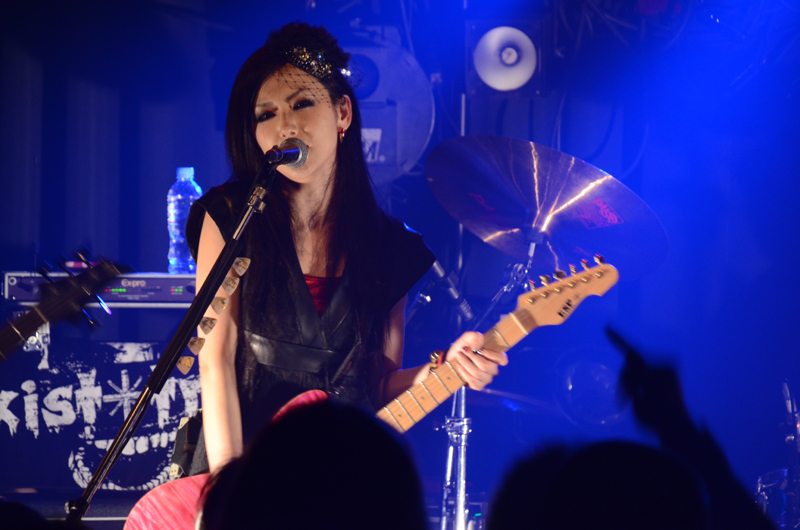 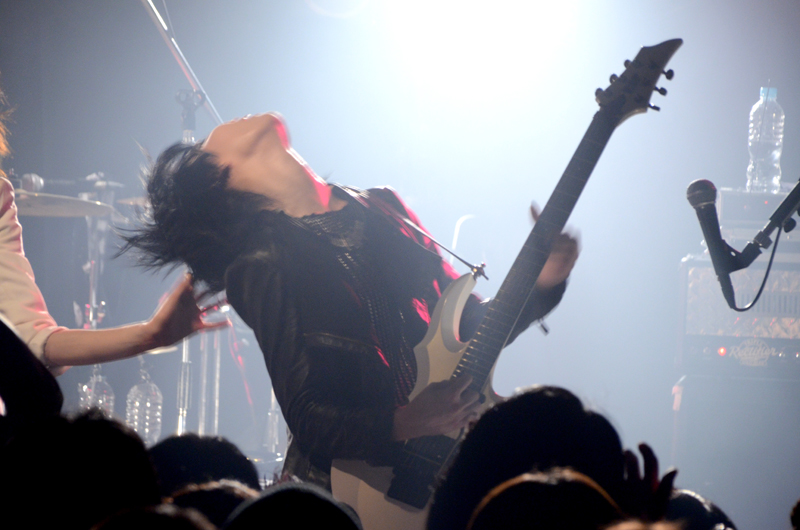 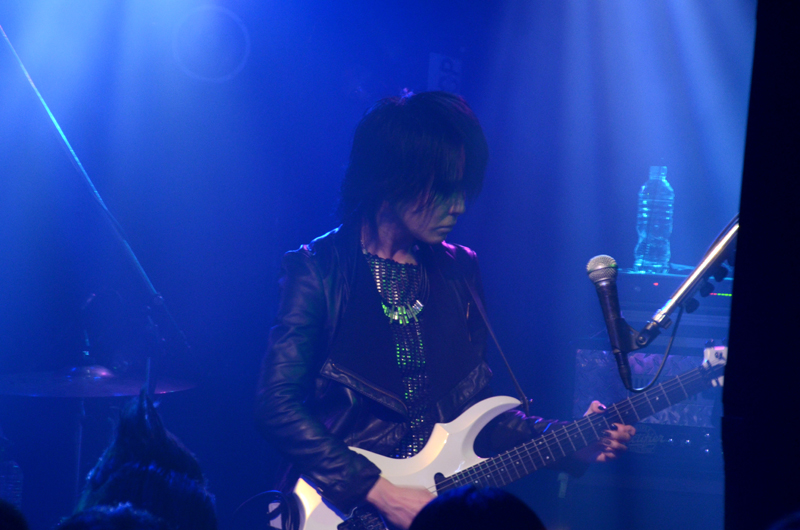 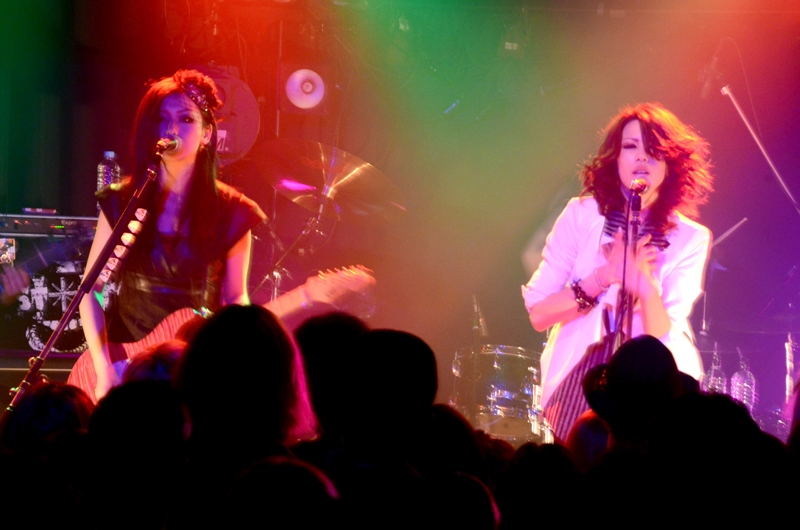 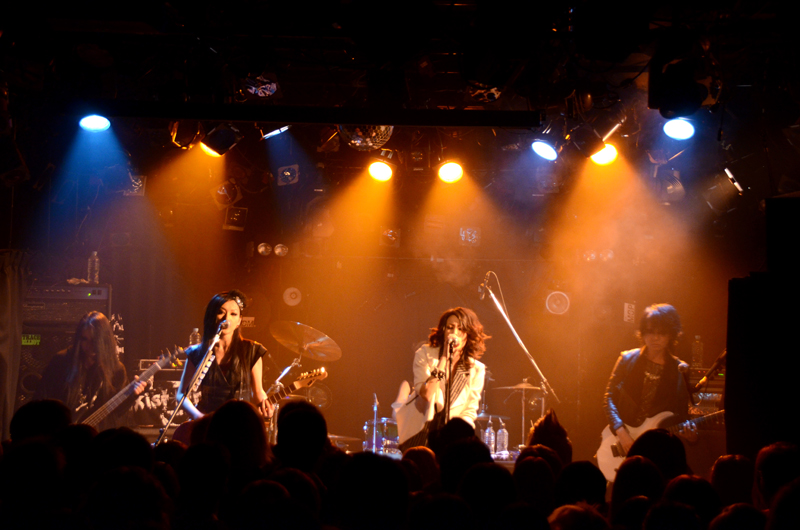 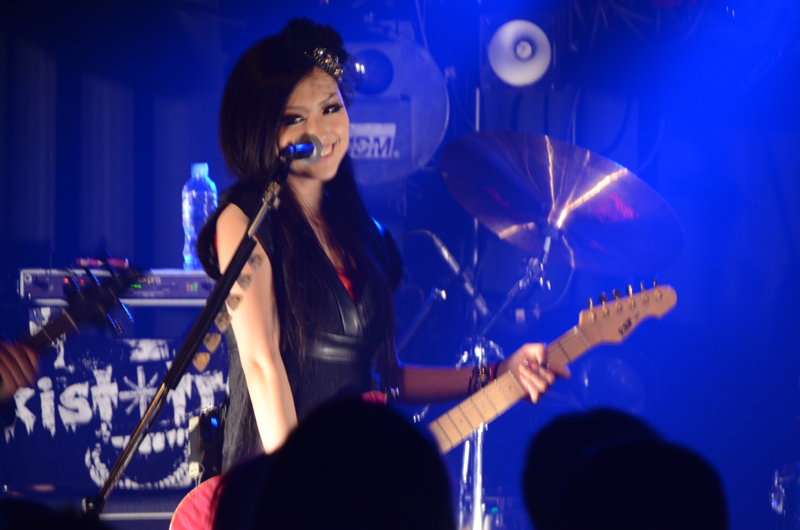 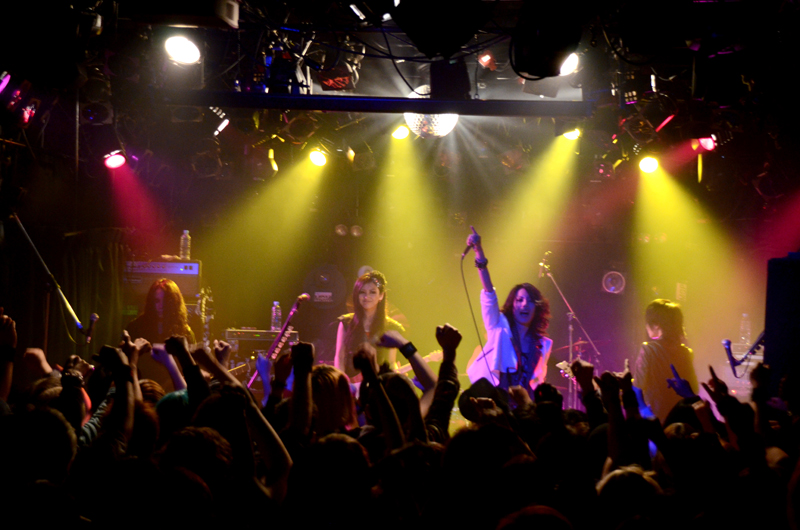 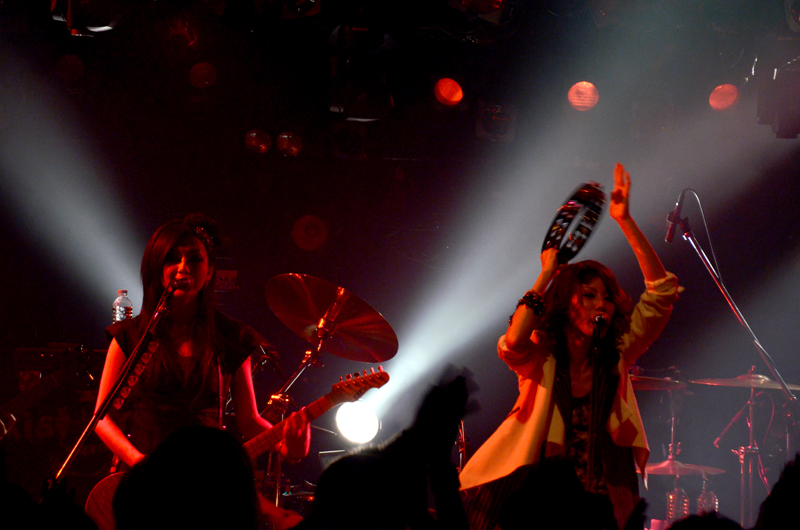 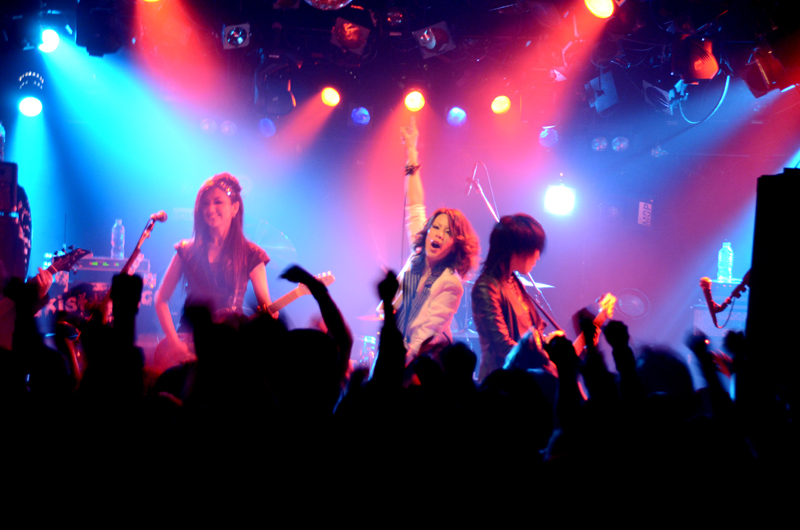 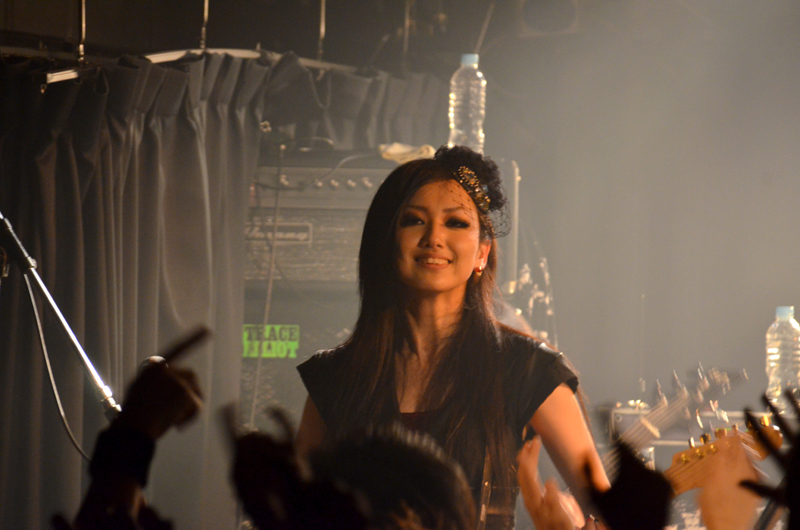 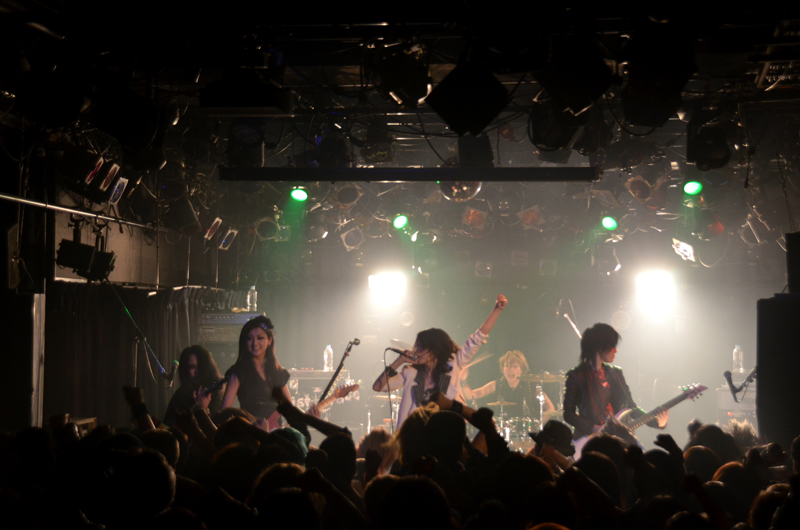 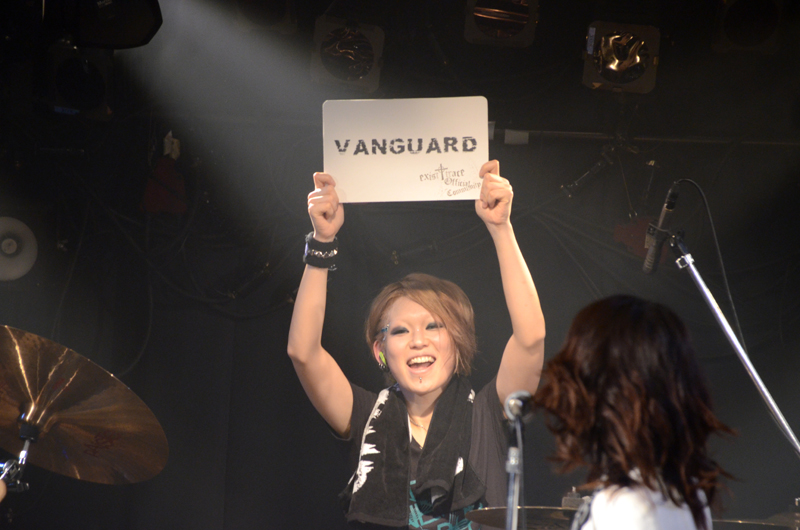 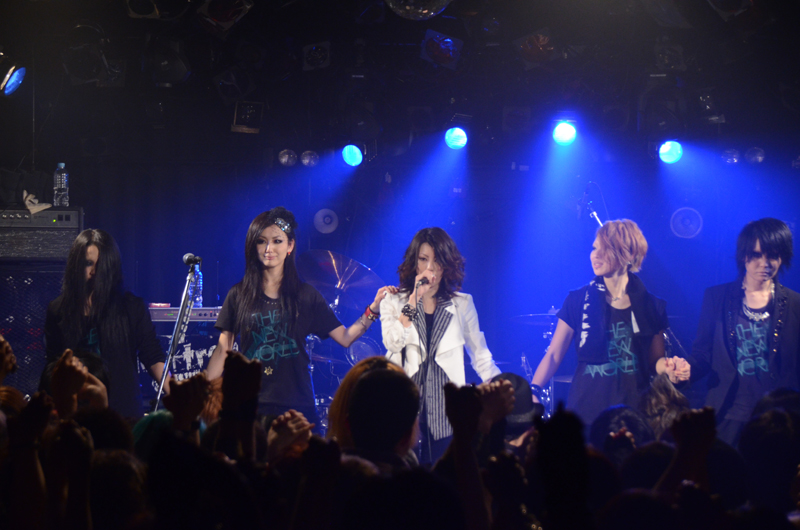