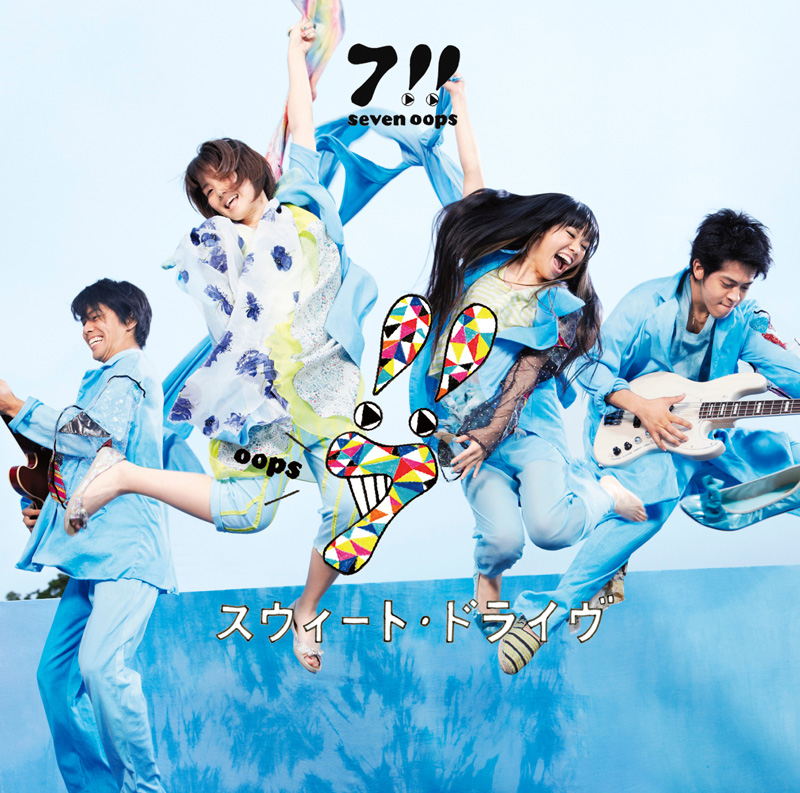 7!! is a four-piece band from Okinawa with an infectious pop sound thanks to their vocalist NANAE’s sweet voice. With their high energy performances and NANAE’s female perspective, 7!! attracts many young fans. Their debut 2011 single ‘Fallin Love’ was featured as the theme song for popular film ‘High School Debut.’ Since then, their music has been featured in a variety of shows including Fuji Sankei Group’s morning news program ‘FCI Morning Eye’ with the song ‘Nijiiro’, and in the anime series ‘Naruto Shippuden’ with the song ‘Lovers.’ In late 2012, 7!! had their single ‘Bye Bye’ used as the theme song for ‘Kimi to Boku’ and in early 2013 had their most recent single ‘Sayonara Memory’ used as the ending theme for ‘Naruto Shippuden’. The band is expanding its fan base with successful animation tie-ins. Last year, they performed in Jakarta for the first time overseas.

In their early days, 7!! was mentored by producer/songwriter Hironobu Hirata, who also appeared at FanimeCon’s MusicFest in 2006 with his band Swinging Popsicle.