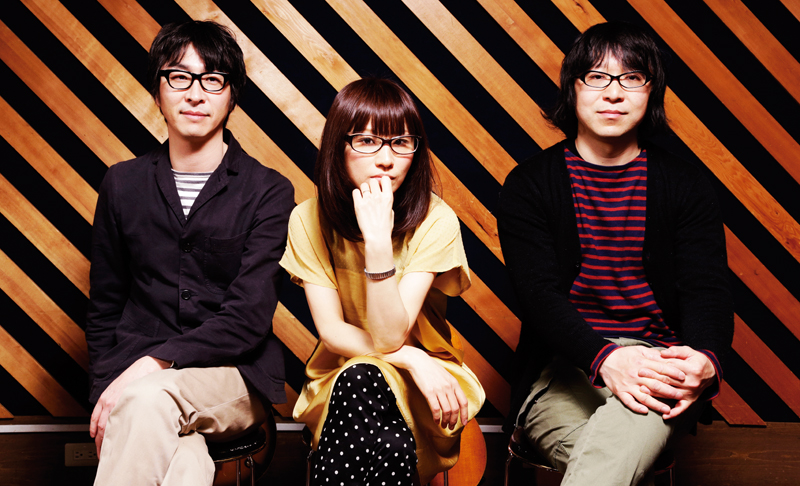 With a sizable repertoire, Swinging Popsicle has a lot to choose from.

Since their major-label debut on Sony Music in 1997, Swinging Popsicle has established a unique voice and steady level of quality, mixing hard rock, soft rock, shoegazer, and trippy experimental music.

Bassist/band leader Hironobu Hirata has acted as producer for the Nitroplus games SUMAGA, SUMAGA Special, AXANAEL, and Sonicomi, and provided musical arrangements for artists such as 7!!, Kanako Itou, Kazuhiro Watanabe, Taru (Korea), Yozoh (Korea), and Daiichi Uchuu Sokudo (Super Sonico). Hirata also plays support bass for Kusuo and DQS, and was the band leader for Kusuo’s 2012 Budokan live concert. He produced Super Sonico’s Love & II+ Peace Plus, which debuted in the Oricon Top 50, and I’m a big fan of his side band Auroranaote.

I could easily make a few Swinging Popsicle Top 10’s without repeating myself, but these tracks are a solid introduction to one of the greatest Japanese indies bands ever.

I Just Wanna Kiss You (from transit)

With its classic melody and chorus, the synergy of all three members in “I Just Wanna Kiss You” is crystal-clear, and Mineko’s strong yet vulnerable vocal delivery is beautiful and heartfelt.

Swinging Popsicle at their poppiest, Sunday-driving best. Recorded for their first album way-back-when, it still gets their fans dancing even today. 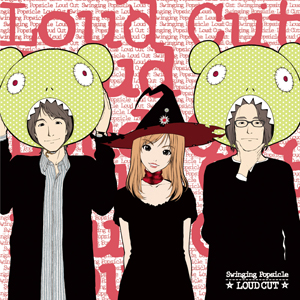 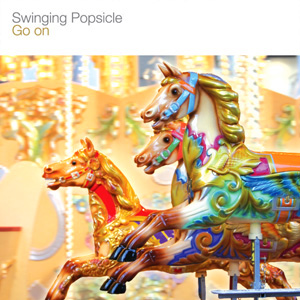 Swinging Popsicle’s preceding album transit revealed a more mature and possibly mellow-er mood, but Go on turned the dial up again on opening track “Rainbounds,” with a high-tempo electronic beat that signaled a new musical phase for the band.

My Superstar (from Fennec!) 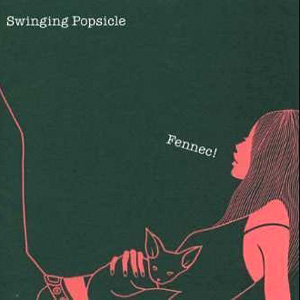 One of Swinging Popsicle’s most interesting and complicated songs, “My Superstar” glides into some smooth change-ups in tempo and melody, anchored by Hironobu’s perfect-touch bass. Listen with headphones for the under-layer of mind-bending electronic noise.

Joy of Living (from Swinging Popsicle)

The horn-section brings a big sound to this song about enjoying-the-moment. Originally written from a much younger point of view, it’s become even more powerful in their live shows more than 15 years after the band’s debut.

Clash (from Go on)

One of the best songs to sample the warm effect of Mineko’s acoustic guitar. A dreamy treat of a song that always sets my mind wandering.

Let me Fly (from Loud Cut)

Mineko-plus-piano is a combination that just can’t go wrong. As much fun as it is to hear Swinging Popsicle jam out on their rock numbers, they’ve never been afraid to take their time and deliver a simple, clear performance. Hope, beauty, and sadness all come together in this pure expression of love.

Listen to Swinging Popsicle on Spotify