DAZZLE VISION laid claim to their self-christened category of “screamo-pop” with vocalist Maiko’s rough and fearless death-voice performances, but the band wouldn’t have experienced such longevity and acclaim if they were just a one-trick pony. Maiko’s ability to shift gears into a remarkably soft and feminine vocal, along with the band’s frequent journeys into dreamy ballads, are what make DAZZLE VISION stand apart.

Opening for Evanescence for a pair of Japan performances strengthened the band’s international popularity, and DAZZLE VISION has already performed twice in America. Their most recent visit to the United States yielded a special live album Live in Pittsburgh that captured the band’s true power in front of a live audience, a skill honed by keeping a non-stop live schedule for the past 8 years.

Kuuhaku (from ORIGIN OF DAZZLE) 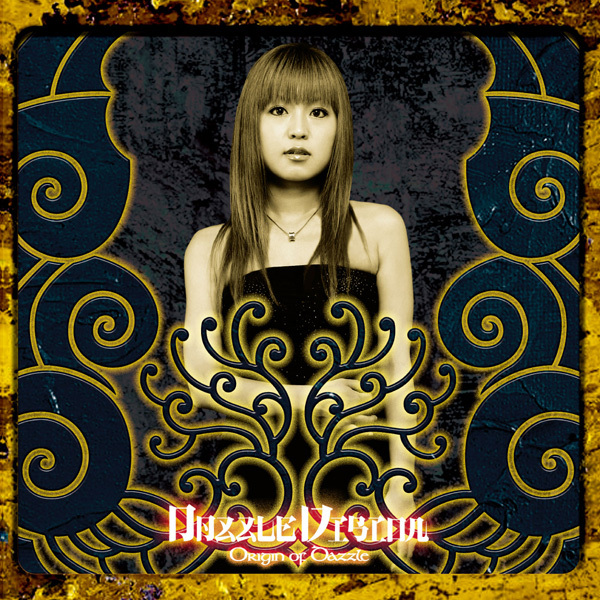 After all these years, my personal favorite is still early track “Kuuhaku.” Its raw power, creeping bass, and wave after wave of sonic onslaught just grabs you by the throat and screams its way into your consciousness. Maiko’s command of her listeners hasn’t eased up one bit since their debut EP, and this song is like cramming a firecracker into a can of Red Bull and smashing it into your face. Guaranteed to lose your senses when this song is cranked up to 10. 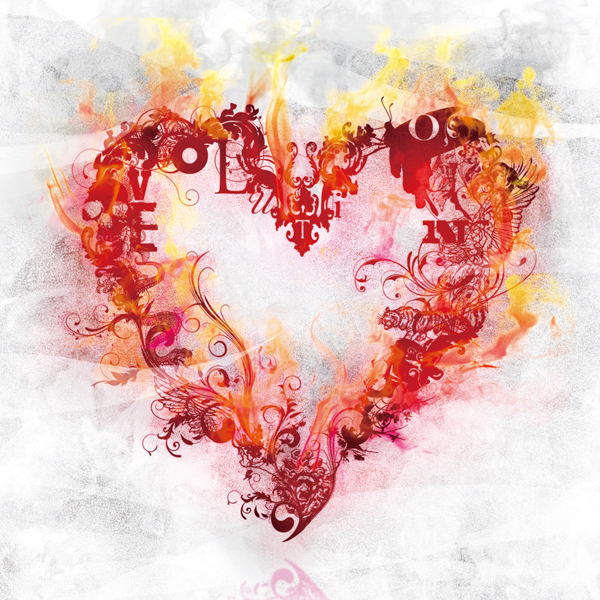 Crash in 2 (from Camellia Japonica)

DAZZZLE VISION co-founder Takuro takes control of this song with his bass intro to “Crash in 2”. Even though we still get some signature screamo action, this is the first song to hint at the almost-funk-metal fusion that would pop up later in songs like “Miss Cinderella”. 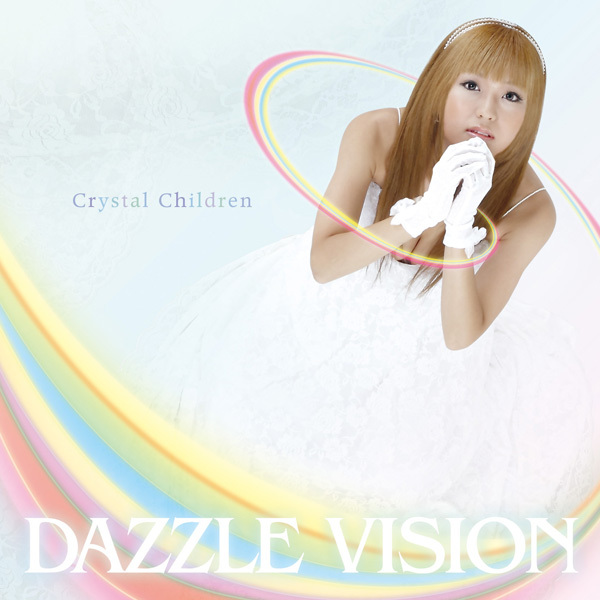 “Here” signaled a step forward in complex songwriting from the band, blending their hard riffs with some precise guitar work and a calculated use of layered sounds. Its irresistible chorus is a treasure. 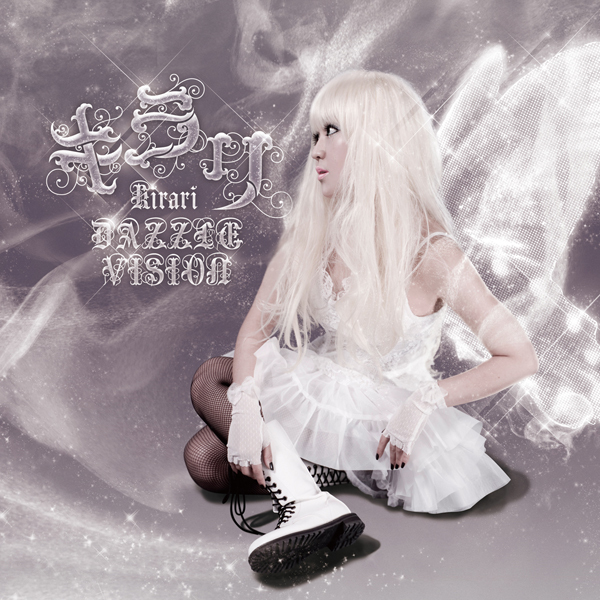 Painful lyrics (half in English) make “Like I’m not real” the angry break-up song you never want to hear. Maiko sings about devotion and corruption in a love song that spirals into darkness. 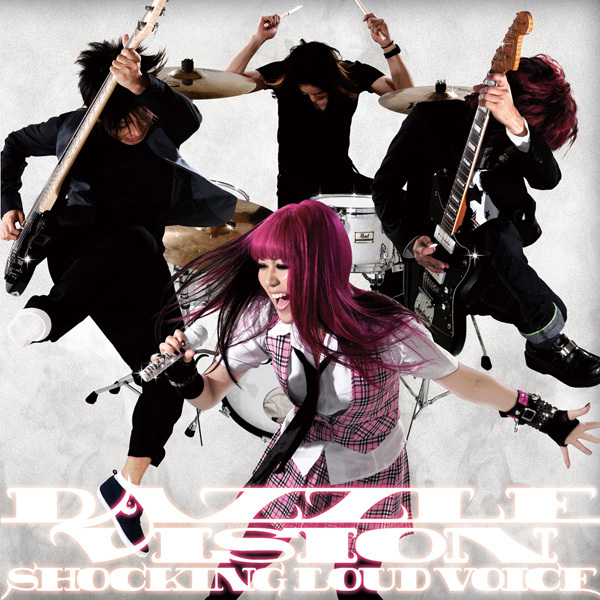 “Second” explodes with such speed and ferociousness, it feels like a song that’s rushing straight to Armageddon. The non-stop, merciless pace and Maiko’s incredible performance make this song a can’t miss for new fans.

DAZZLE VISION opened their USA debut concert at Sakura-Con with this killer track from their second album. Maiko’s playful madness and disturbing giggle play off a super-deep bass and guitar riff to build up a to a powerful climax.

“Eternity” catches you off guard with Maiko’s sharp command, “Hey, you should love me forever!” Haru’s drums are exquisite here, and his cymbal work adds just the right touch of frenetic energy.

Vision (from to the next) 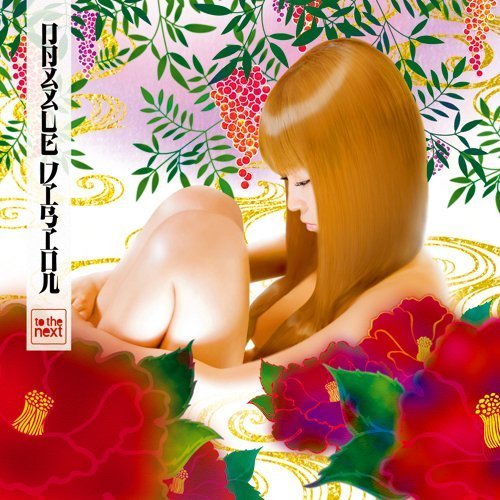 “Vision’s” opening solo guitar sounds eerily like a warning alarm, and that’s no accident. Seconds later, you’re hit with all four instruments (count Maiko’s voice as one of those) blasting at full power with some super-powerful bass and drums. That alarm comes back mid-song to signal the point of no return for this sonic meltdown as Maiko glides effortlessly from her beautiful melodic performance to full-out screams.

“Kirari” features one of my favorite combinations of DAZZLE VISION’s guitar and vocal elements working together. There’s a cool synchronicity of tone that shifts wave after wave to create a dreamy and rich atmosphere, and a killer guitar solo mid-song that leads into a moment where we can just focus on Maiko’s spare, emotional voice.

Listen to DAZZLE VISION on Spotify