Rookiez is Punk’d to perform at Tekko 2015 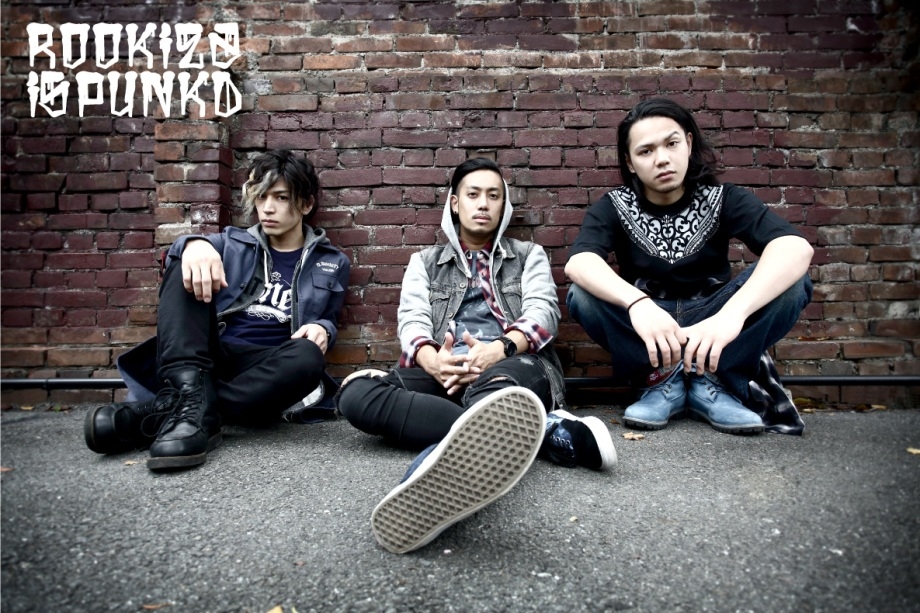 Shibuya-based rock band Rookiez is Punk’d will return to the U.S. for a performance at the Tekko 2015 anime convention in Pittsburgh, PA. The band’s music has been featured in the anime series Durarara!!, Bleach, Blue Exorcist, Yowamushi Pedal, and the PSP game Durarara!! 3-way Standoff. Recent USA appearances include San Jose’s FanimeCon (2013) and New Jersey’s AnimeNEXT (2014). Tekko 2015 will be the first for new bassist Ryota who joined the band in September 2014.