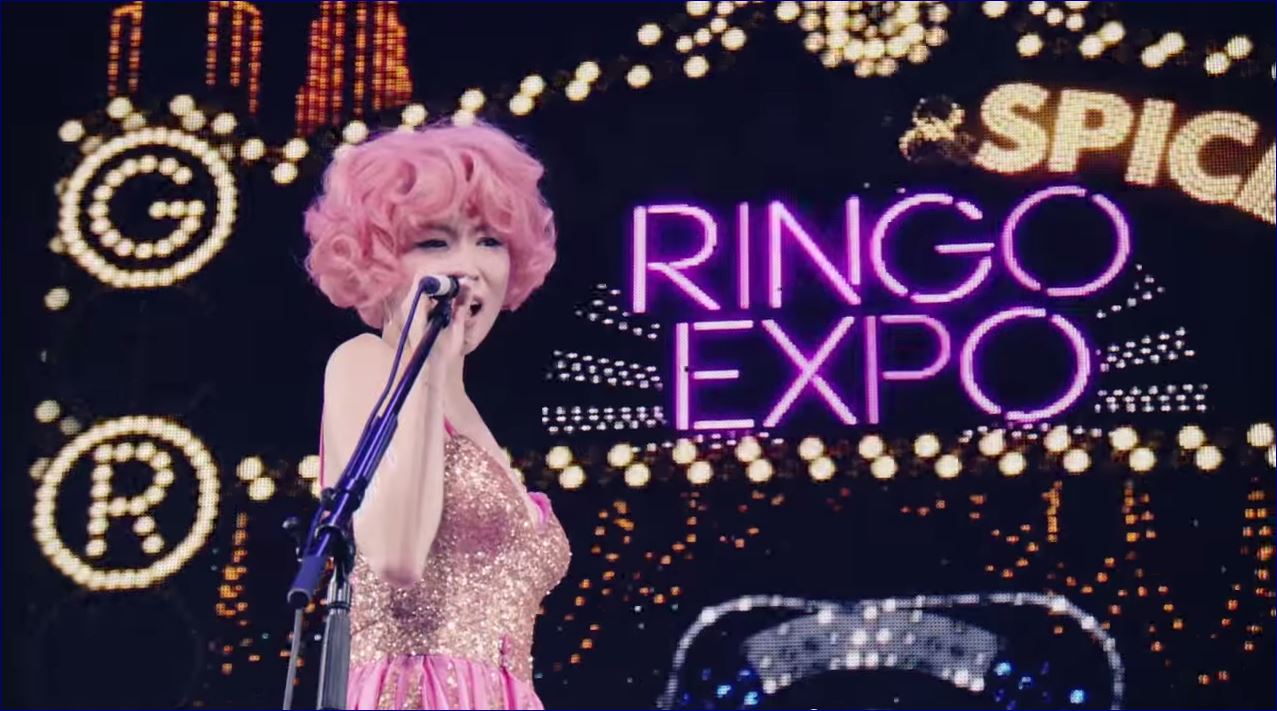 Shiina Ringo has released 5 preview videos for her upcoming BD/DVD release Nama Ringo Haku’14 -Toshionna no Gyakushu- (Live), the concert film from her December 10, 2014 live show at Osaka-jo Hall which included many rare songs and a guest list of 37 performers. The limited edition releases include a 3D cover and hardback photo book. 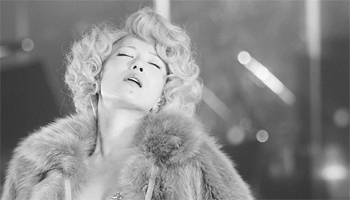