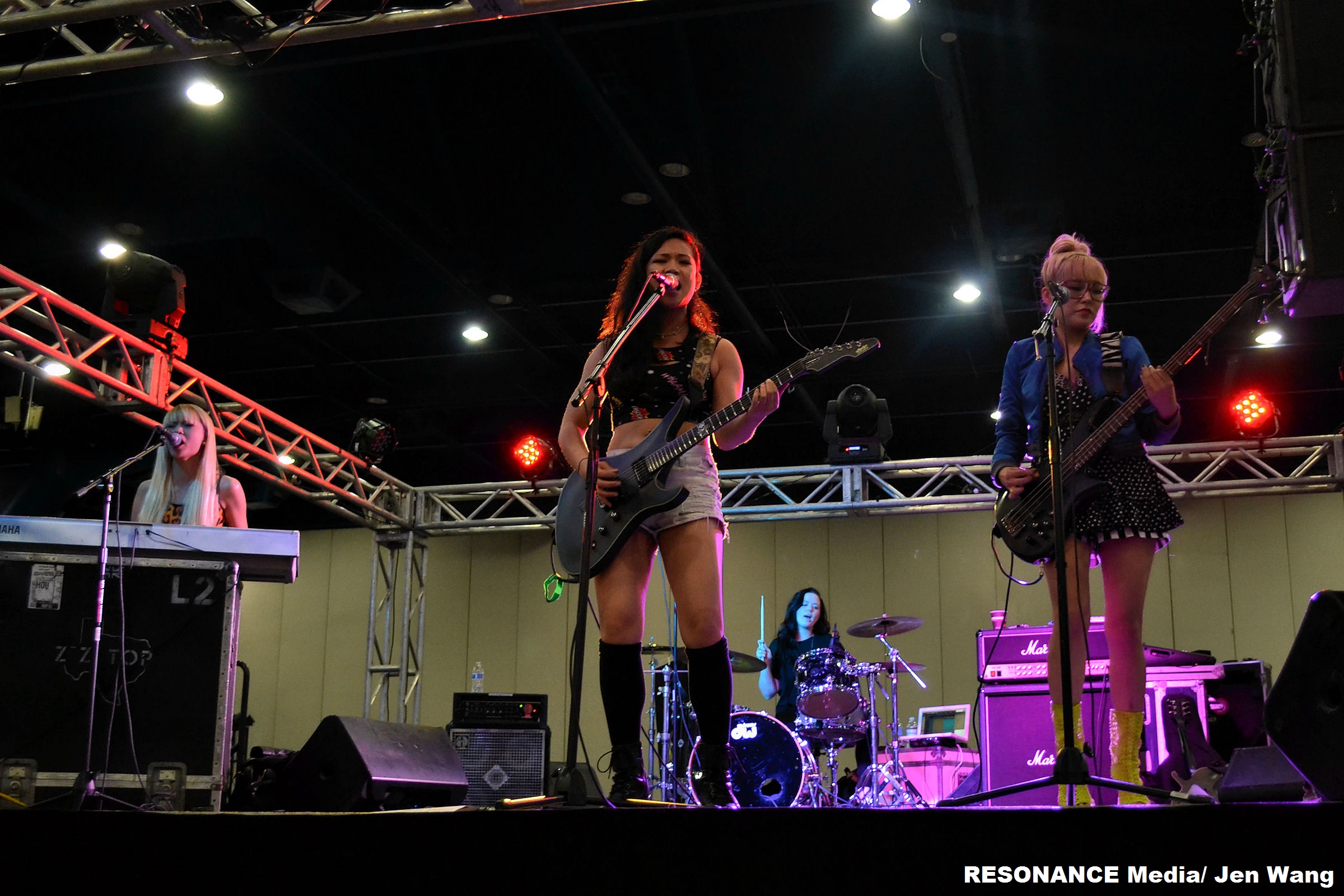 The middle of a car show seemed like an unusual concert venue, but Nylon Pink was the perfect fit. The Asian-American pop-punk band delivered a high octane performance that complemented the modified cars on display at Anime Matsuri’s Rice Bowl. Sexy and sassy, the ladies made every take their eyes away from the sleek vehicles and gather around the stage.

Nylon Pink kicked off their set with a rock ‘n’ roll rendition of “Hold It Against Me” by Britney Spears. Vocalist and guitarist Kiki Wongo attacked the notes with such force, giving the saccharine song an edge. As her riffs built drama, Yuki Ito on the keyboards added distorted notes to increase the tension. The next song, “Fluff”, was anything but. A Nylon Pink original, it combined an upbeat pop melody with ferocious guitars and confrontational lyrics. You don’t want to mess with this group of girls.

Kiki’s voice was scratchier in “Heart Attack”, but the roughness provided a nice contrast to the cute chants by Yuki and bassist Kitt E. Katt. It epitomized the band’s dichotomy of hard and soft, an aesthetic often described “Hello Kitty on acid”. In keeping with that theme, they played another Britney Spears cover, “Toxic”. Kiki’s growls in the chorus took the song to a new level of tantalizing. “2AM” brought out some electronic elements with Yuki’s ethereal notes floating through Kiki and Katt’s dual vocals. It also featured a solo by guest drummer Julianne Hope.

The band concluded with two English language covers of K-pop hits, Girls Generation’s “Run Devil Run” and 2NE1’s “I Am the Best”. The former was a flirty, guitar-driven number. The heavily electronic “I Am the Best” didn’t quite translate into rock at certain points, but it had an incredible energy that affected the entire room. While Katt pounded away at the bass, the audience sang along to the “Bam Ratatata Tatatatata” part. “I am the best” might be a brash statement to end on (and to emblazon on a T-shirt), but it was one that would cement Nylon Pink’s unforgettable concert in everyone’s memory. 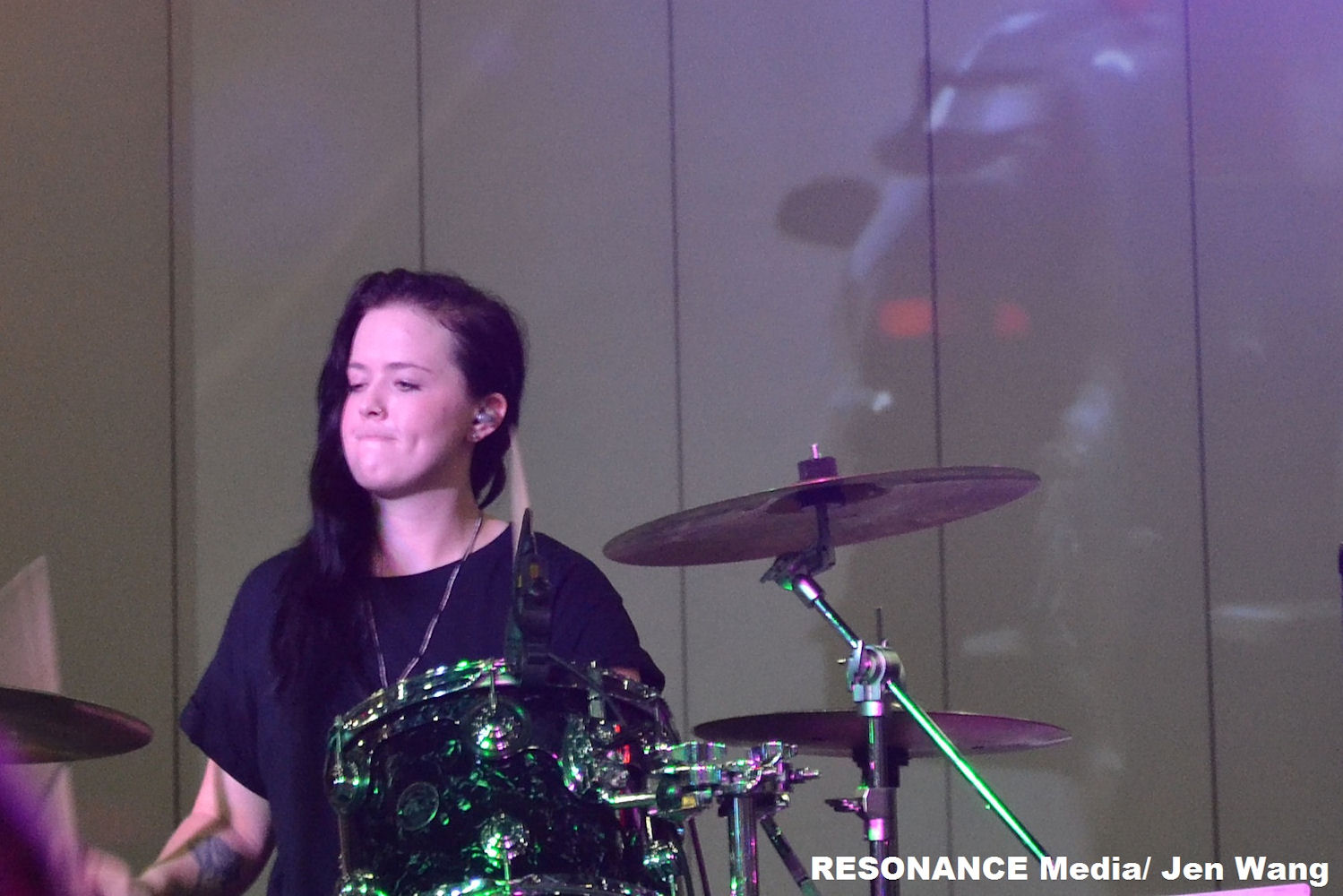 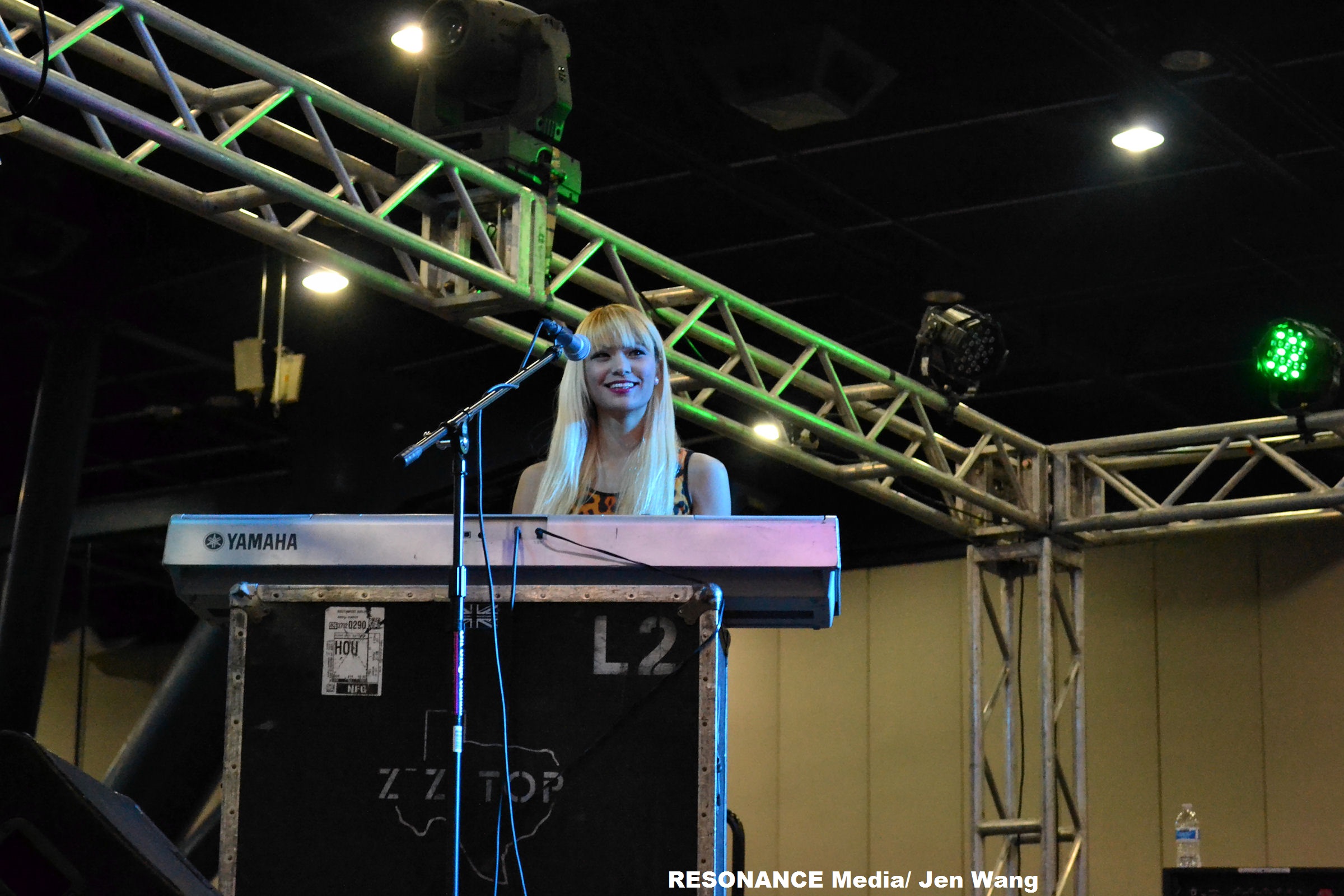