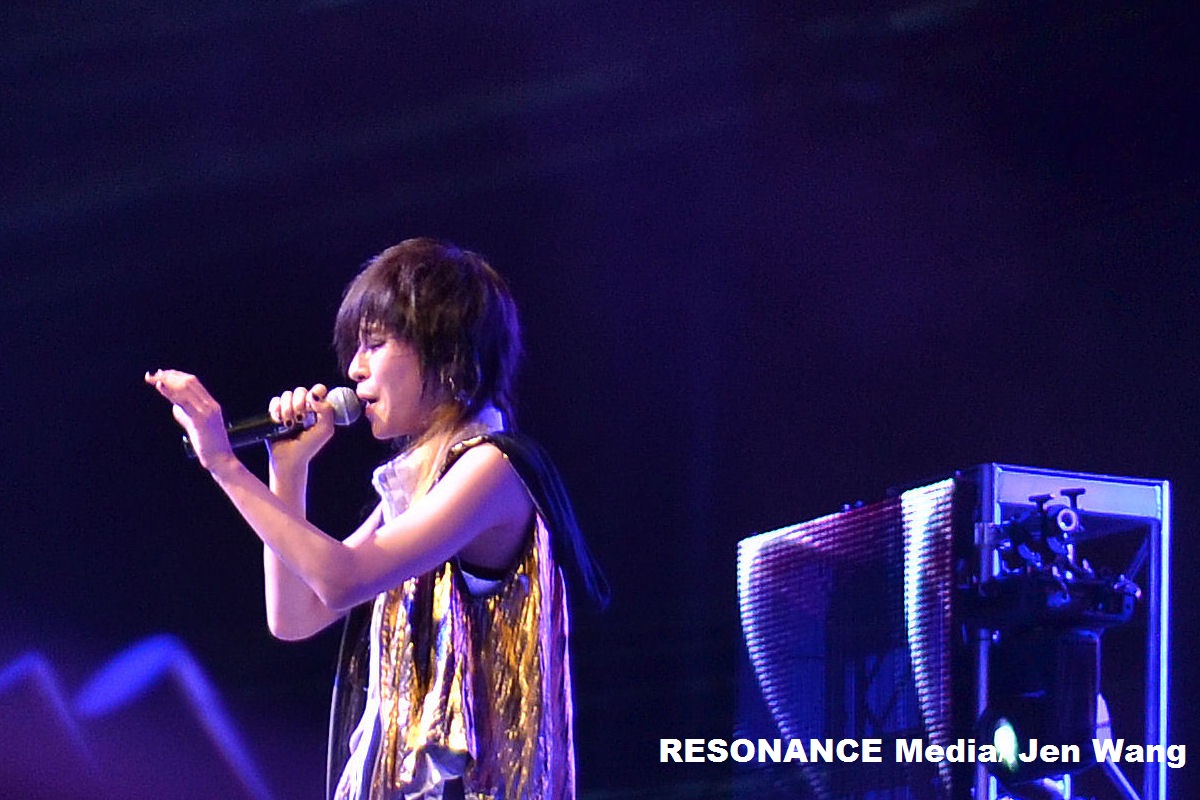 Last year, model/rocker AKIRA won over Anime Matsuri’s attendees with her cool, androgynous style and charming personality. This time, she brought her DISACODE bandmates for their first U.S. performance. True to the meaning behind their name—the negation of established codes, the trio defied the boundaries of gender, language, and music to dazzle the con-goers.

DISACODE took no time to launch into some of their most upbeat numbers. AKIRA danced all over the stage—the kimono sleeves of her outfit swirling around. That motion perfectly complemented the traditional Japanese sound of “Mononoke NIGHT”. She also delivered drama with both her voice and body in “Sakura x Kuroku x Kuraku” while drummer Marcy banged away at the cymbals. When AKIRA handed him the mic to speak during a break, he seemed to understand that some audience members were in for a surprise. He stated matter-of-factly, “I like lolita fashion. I am [a] guy.” 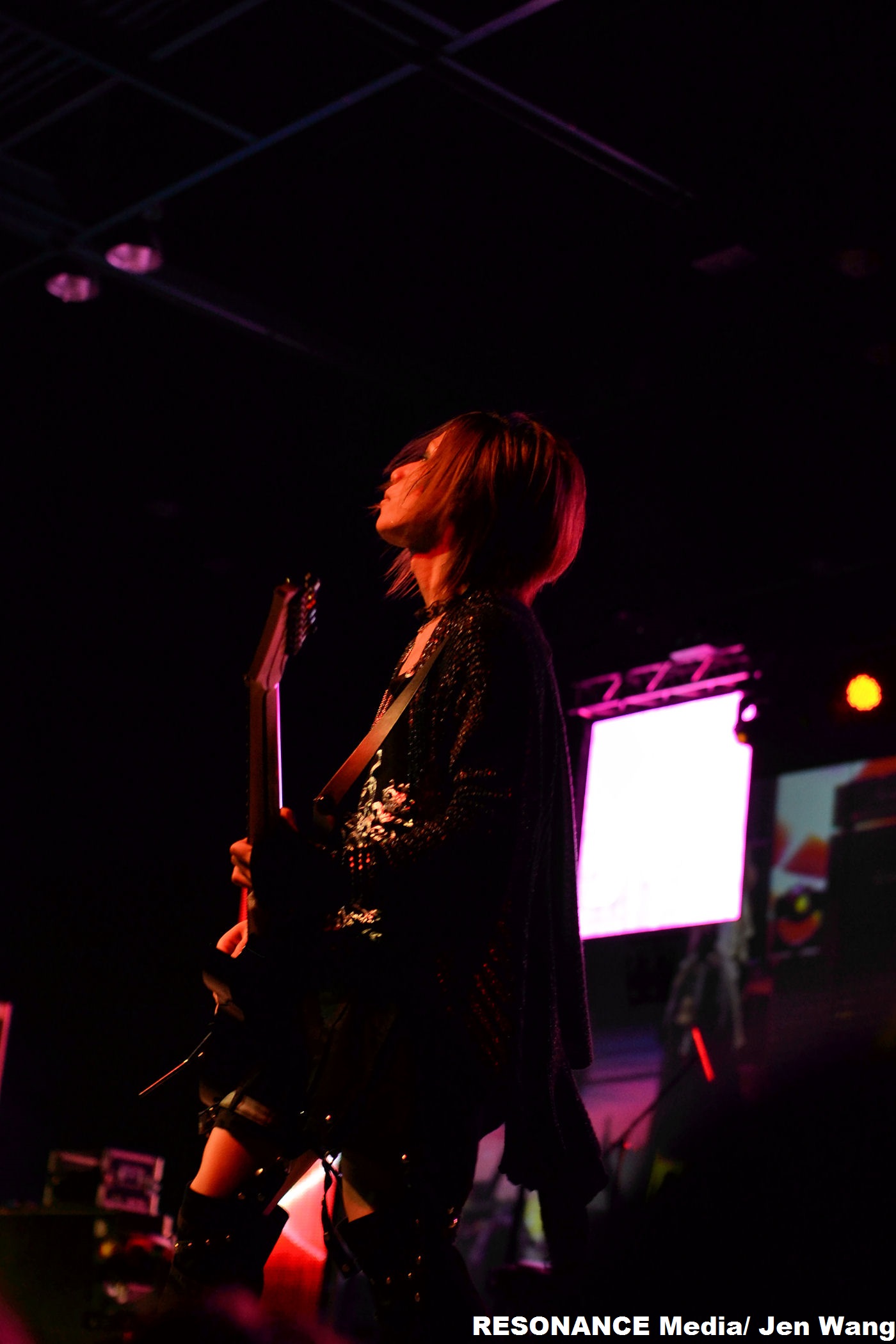 The next two songs displayed DISACODE’s emotional side. Hazy guitar gave “ballad” a dark start, but the piano and strings made it a soft, heartfelt number. “Sayonara ~Never See You Again~” was a piano-driven piece that had AKIRA appearing to be close to tears. Her voice remained steady though as she poured her heart out into the song.

During another pause, Yanagi introduced himself as the “seven-string guitarist of short stature”. He expressed gratitude in being able to play support for DISACODE on this special occasion. This seemed to give him renewed energy, as he ventured out of his corner more frequently. 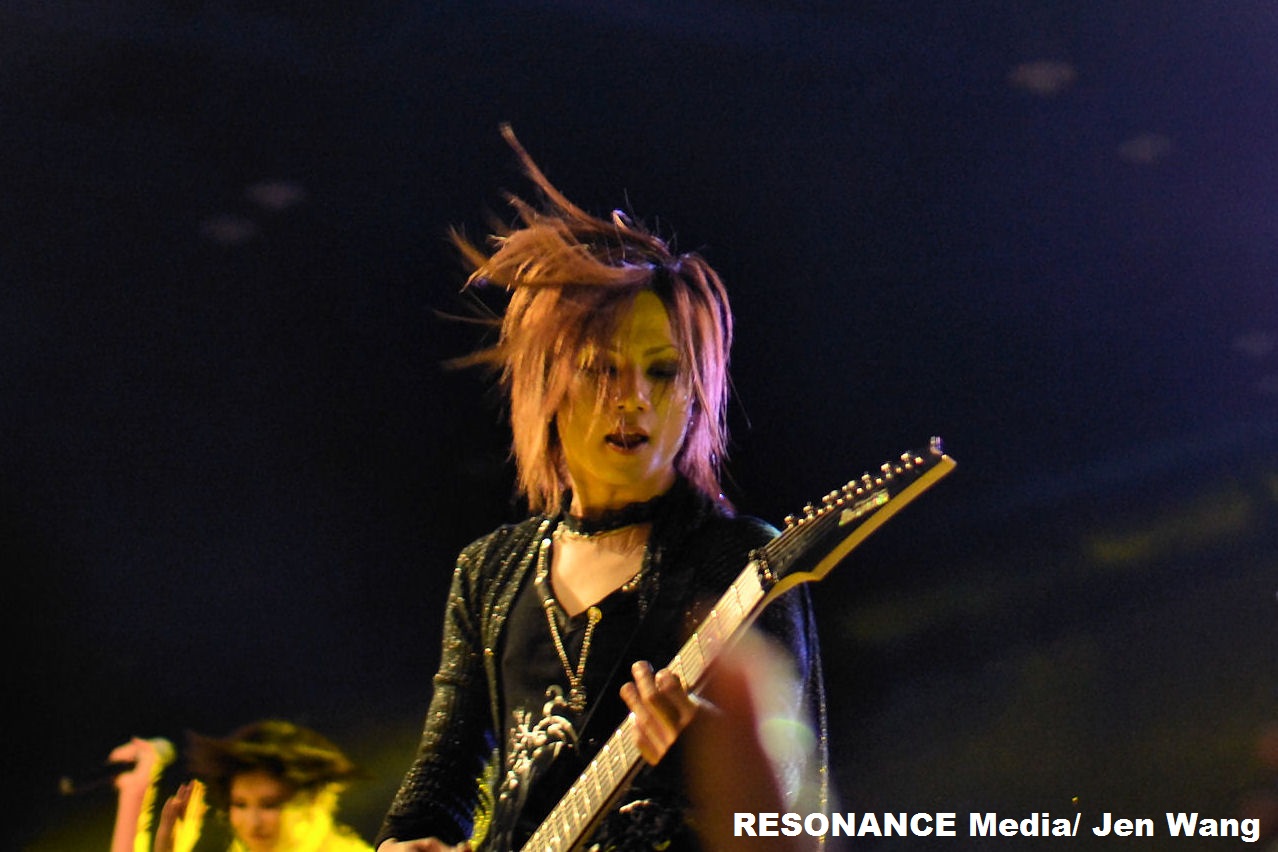 After a headbanger of a number with “DQD”, the band got whimsical with “Boku wa Omocha”. AKIRA mimicked a doll with her poses and went into her higher register to sound more childish. It was major divergence from her usual alto. At last, DISACODE’s time on-stage had come to the end. Although “Nanashi no Hero” was the perfect choice for a finale in terms of energy, the repeated “Oh’s” came out forced and awkward. However, they gave the band an opportunity to leave a lasting impression on the fans by engaging with them. AKIRA had everyone sing along while Yanagi gave out high-fives. In the end, DISACODE was all about having a good time with their fans and enjoying the moment. 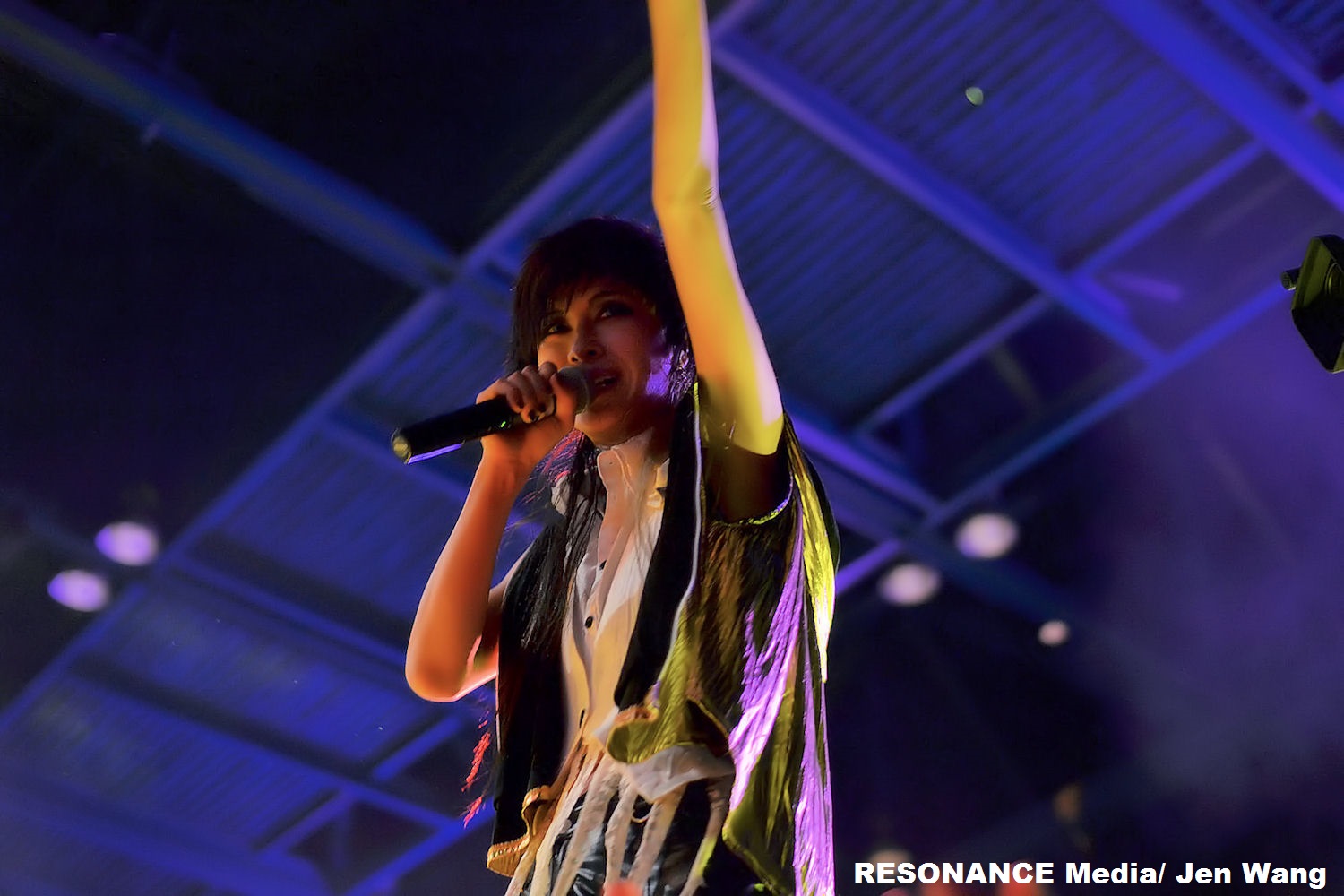