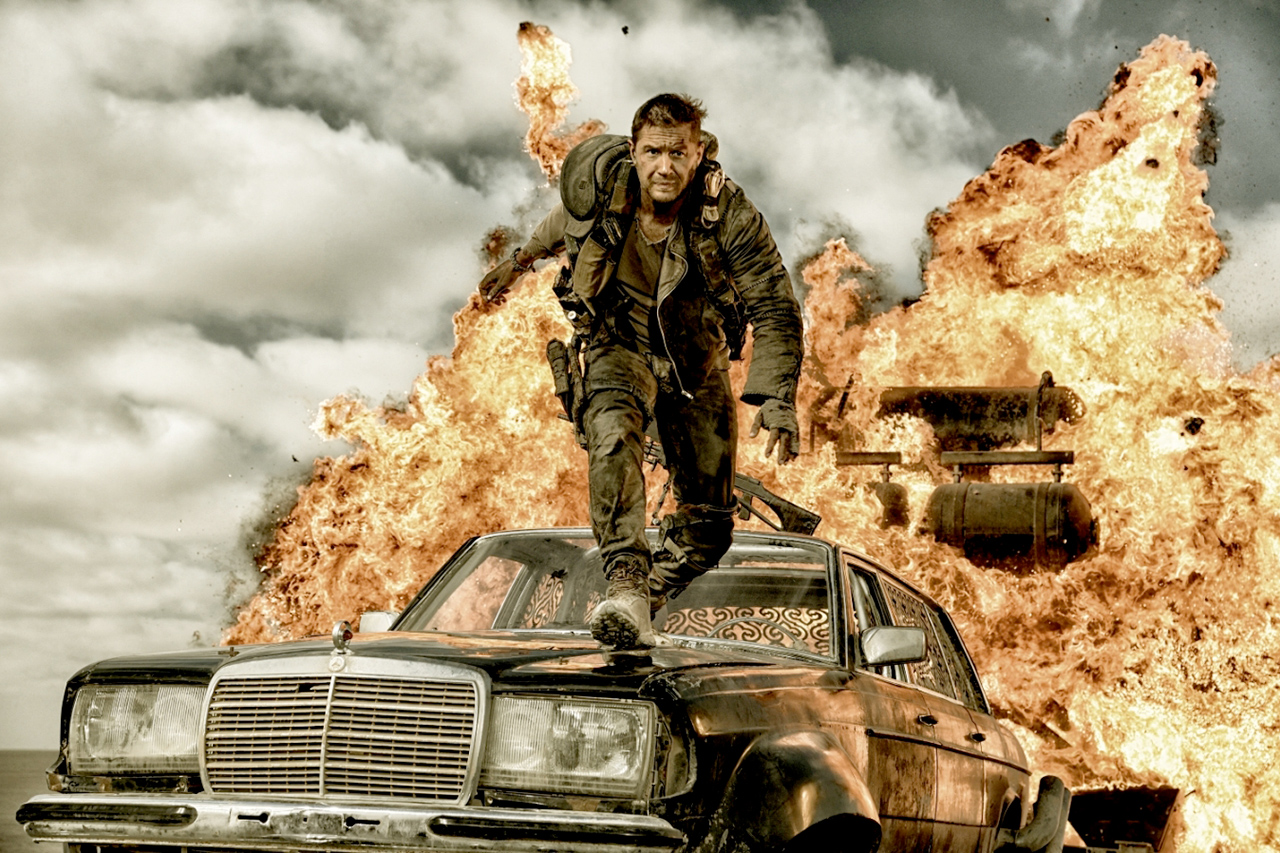 MAN WITH A MISSION is currently on a European tour that includes “DOWNLOAD FESTIVAL”, the biggest rock/metal festival in England.

The music video for the “Mad Max: Fury Road” version of the song was released a day before the film premier on June 19. Scenes from the film are used abundantly in the video, including previously unreleased shots. The lyrics and aggressive sound fit perfectly with the “MAD” feel of the movie. The footage in the video was mostly shot without any CGI effects.

This collaboration started because legendary Hollywood director George Miller took a great liking to MAN WITH A MISSION’s music. “I thought it was great when I first heard the song. It captures the spirit of the movie very well.”

MAN WITH A MISSION will perform at several summer festivals in Japan upon their return from Europe. In October, they will play two days at Saitama Super Arena with special guest, Zebrahead. 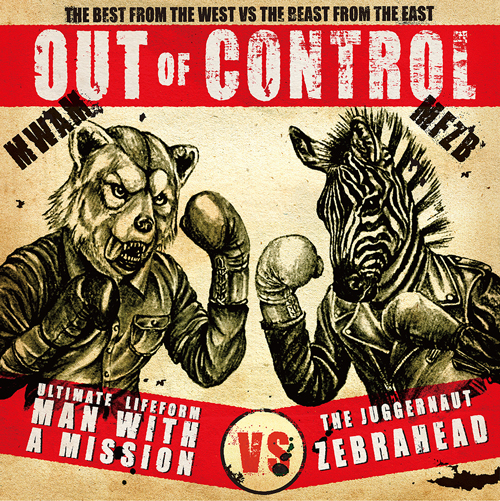 “Out of Control” Original Version