SCANDAL and androp to perform at 12th TIMM this October 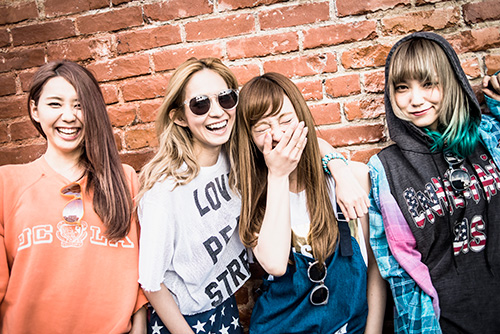 In the evening of the second day, October 21, two bands are confirmed to play: androp, who wins worldwide acclaim with their visuals and artwork, and SCANDAL, who has already experienced successful tours overseas. These two bands will play in front of international buyers and media from all over the world as well as their fans in Japan.

Artists on other nights and details will be announced shortly on the event’s website http://www.timm.go.jp.