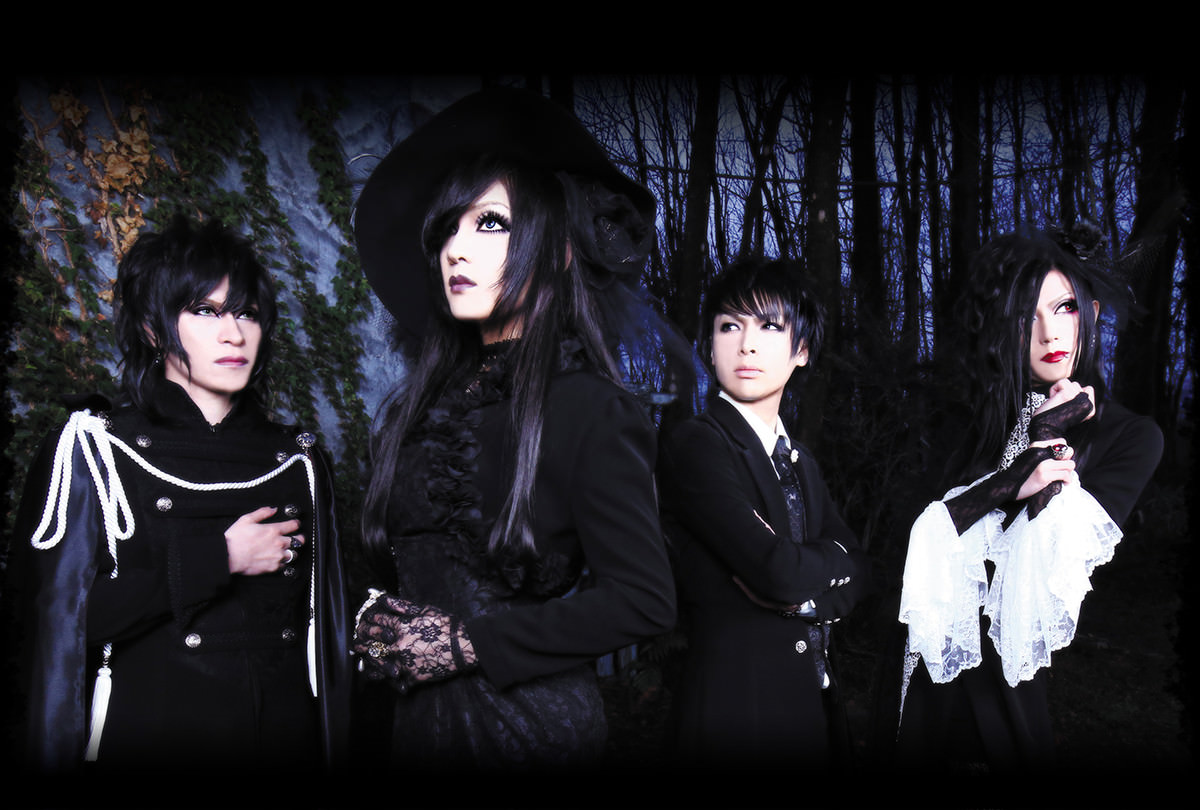 Kaya is no stranger to performing in America. He has been regularly performing in the states since 2008 at Pacific Media Expo (PMX). Fittingly, this is where the band he fronts, Femme Fatale, would hold their first American performance.

The show kicked off with a barely recognizable “FREYA” and “JESTER”. The guitars and bass sounded very fuzzy causing the melody to be lost. It wouldn’t be until the chorus could I figure out what the song was. Sound problems would plague the set from the start but thankfully improved with each MC break. The band felt a bit distant from the audience as their first live in America was starting off a bit shaky but as their worries dissipated, the members moved towards the front of the stage egging fans to head bang and fist pump during songs like “Faust” and “Kurumeku Taiyou”.

Kaya comfortably moved around the stage while the other four members had a feeling of excited rookies to them. The two guitarist, Iori and Tana, and bassist, Toshi, cautiously stood at their respective posts and soaked up the new environment in the beginning. Support drummer, Fumin, of course, had to stay seated, banging away at this drum set. They revealed at the show that this was the first trip outside of Japan for bassist, Tana.

During the first MC break of the concert, some fans yelled “Kawaii!” at Kaya. It’s a word adoringly thrown at him at every show. He smiled and waved off the comment, responding in English, “I know, I know”. The veteran was used to this. When fans yelled “Kawaii!” to Iori, the guitarist, he was shy, barely able to lift his head and could only muster up the courage to respond with a “Thank you”.

During the second MC, Iori played the “Star Spangled Banner”. When he messed up a few notes, he smiled embarrassingly but like the pro he is, continued on playing. Everyone in the room was quite appreciative of his effort to play the American national anthem. The love for their U.S. fans did not stop there. Just for the PMX attendees, the band performed “Kodou” and sold copies of it at the convention. This was originally a track that was only available in live houses in Japan.

There was a freshness to seeing Kaya perform as a band member. It was fun to see him feed off of his bandmates energy and interact with them on stage, like the surprised look on Iori’s face when Kaya pecked him on the cheek during “SALOME”. When bassist, Toshi, was given the opportunity to address the audience with his last few words, it was a bit unexpected. The bassist started off saying, “My hotel number is…” before Kaya swiftly covered Toshi’s mouth, promptly preventing his daring bandmate from giving any further invitations, exclaiming “No! No! No!” Laughs were had throughout the ballroom at the exchange. The band played 19 songs in total, going overtime into their scheduled autograph session. It is safe to say, they’ll be back.