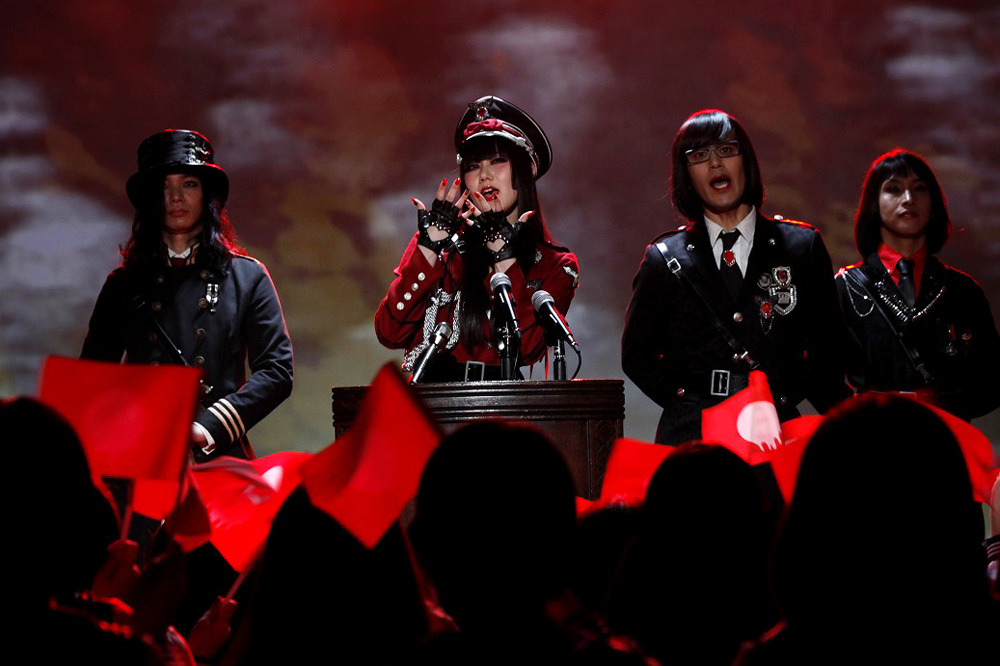 The video’s strong message of “Don’t Kill The Words” is emphasized in trademark URBANGARDE style with dark, thought-provoking images of an atomic blast, militaristic uniformed rallies, and lead singer Yoko protecting herself from destruction with a gas mask bearing the band’s logo.

Vocalist and band leader Temma points to the lyrics of the song to back up the stirring pictures which might be uncomfortable at first, and many Japanese television stations have refused to air the video for fear of controversy in Japan’s currently sensitive anti-war climate.

“As young girls remember lipstick and kisses, lipstick-shaped missiles fall from the sky
The only way to oppose the war is love
Don’t kill the words” 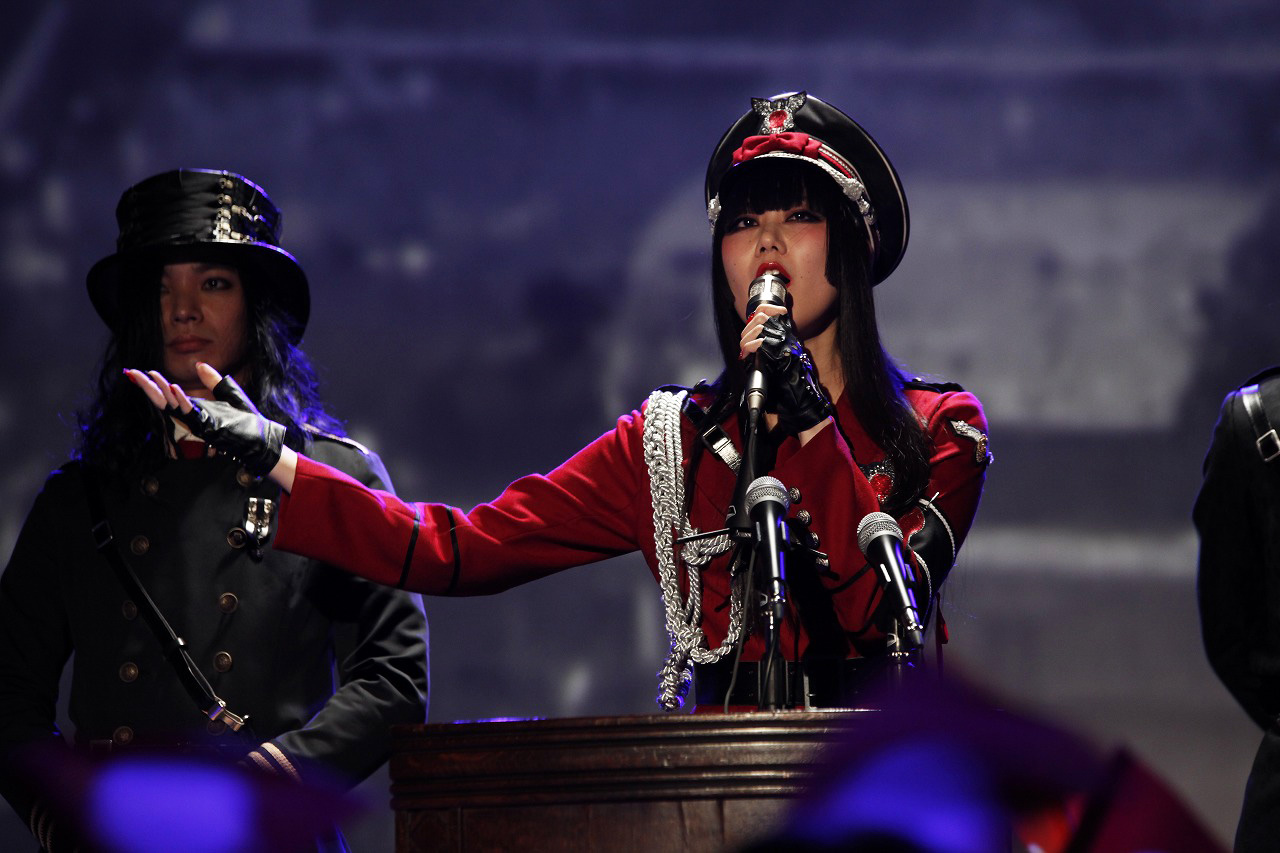 URBANGARDE has also released the jacket images for the regular and limited editions of the Showa 90 CD, due for release December 9. The band will re-create the world of the new album at “URBANGARDE 2015 XMAS SPECIAL HALL LIVE ‘December in Showa 90′” in Tokyo and Osaka in December. Fans who pre-order the album at HMV will also receive a bonus gift CD. 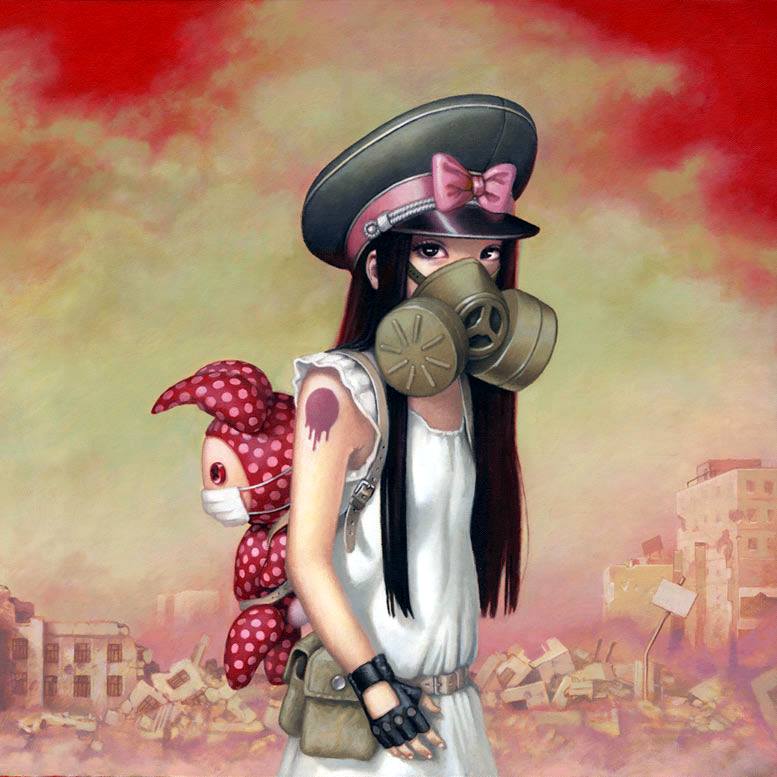 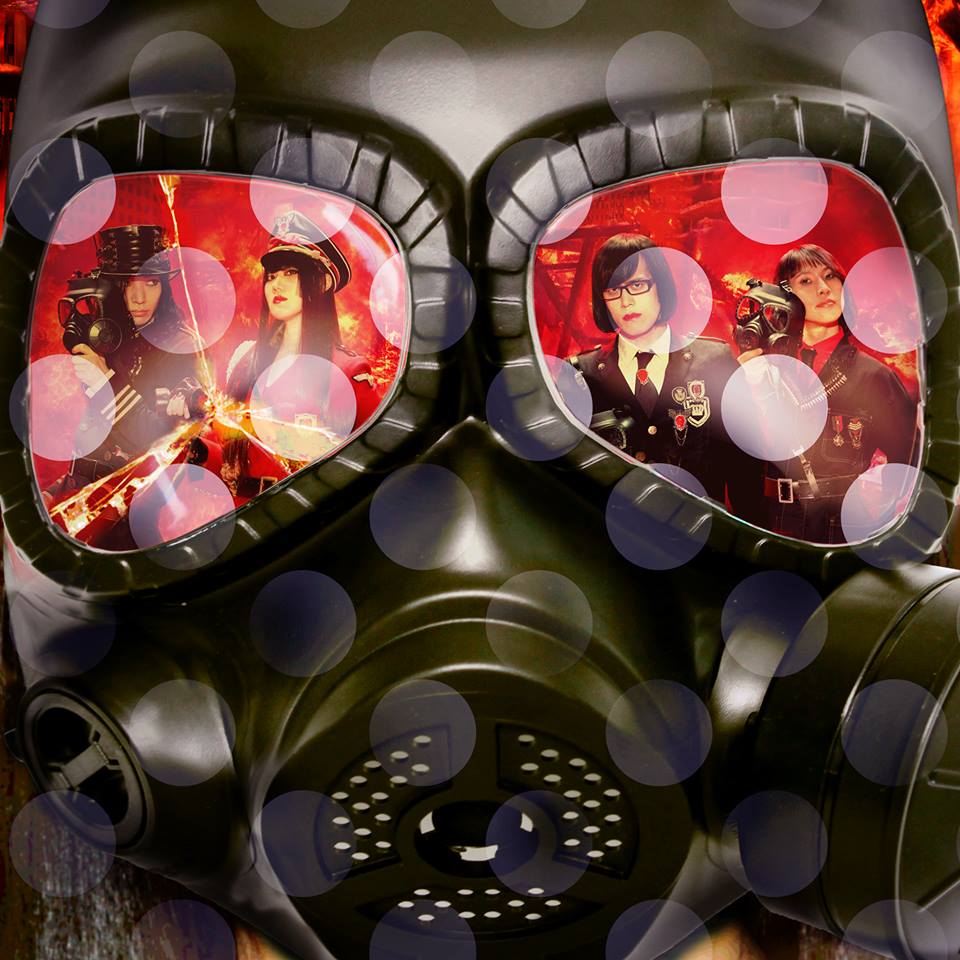 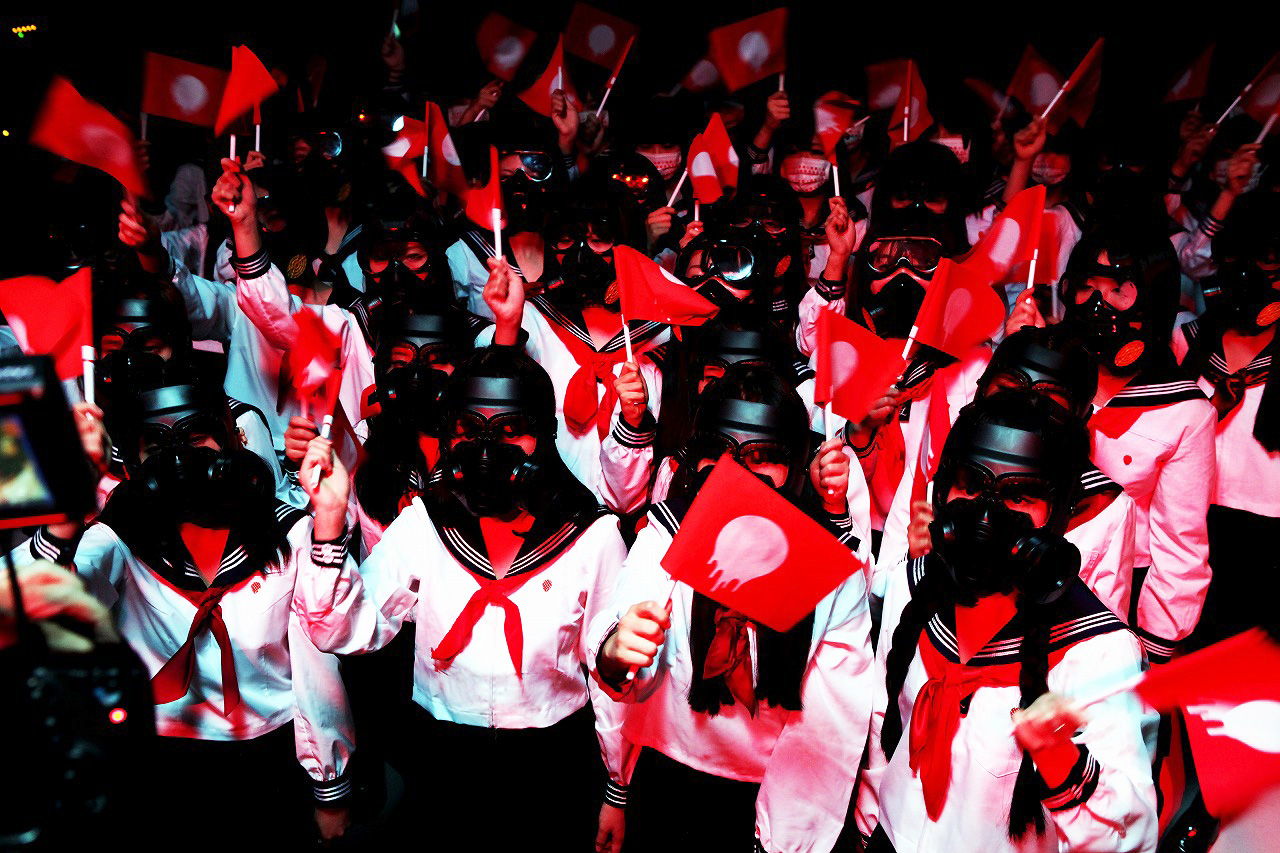 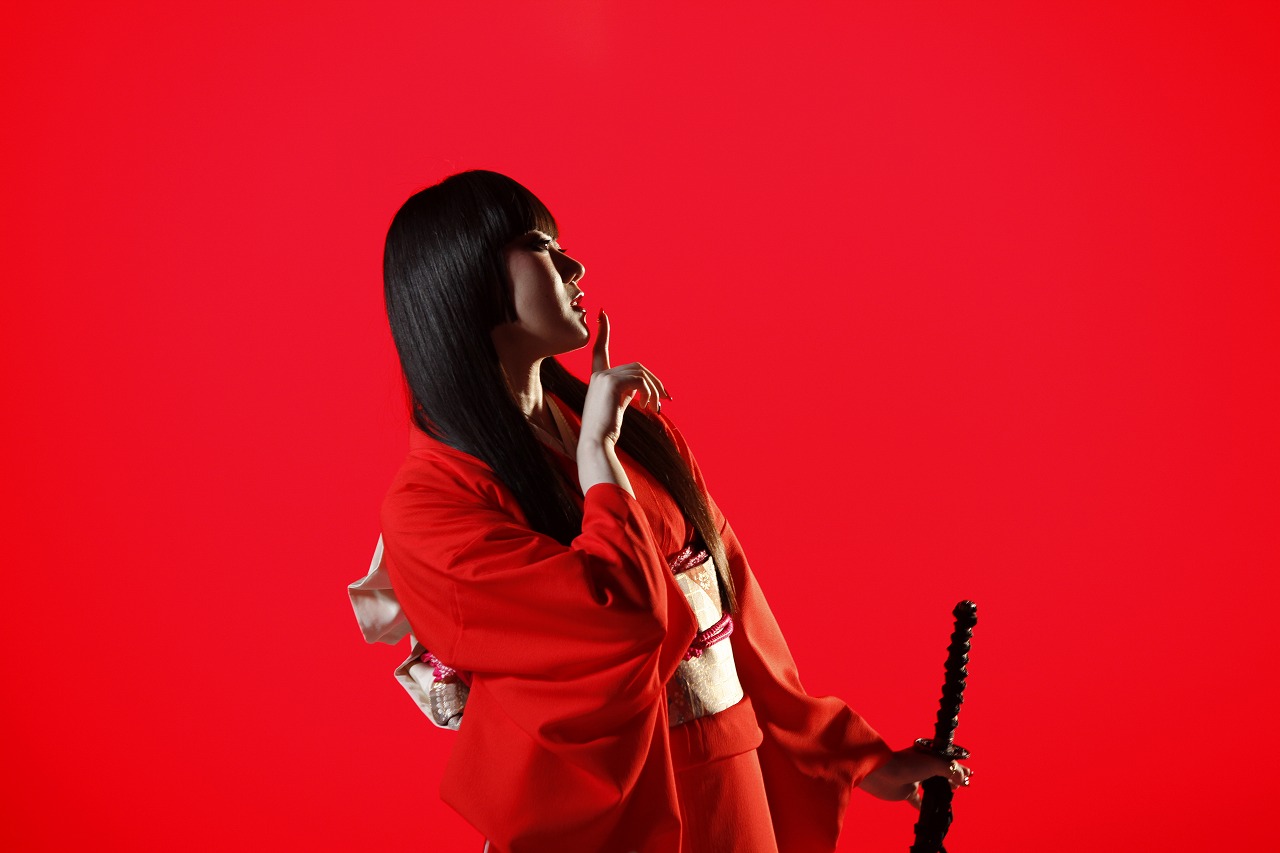 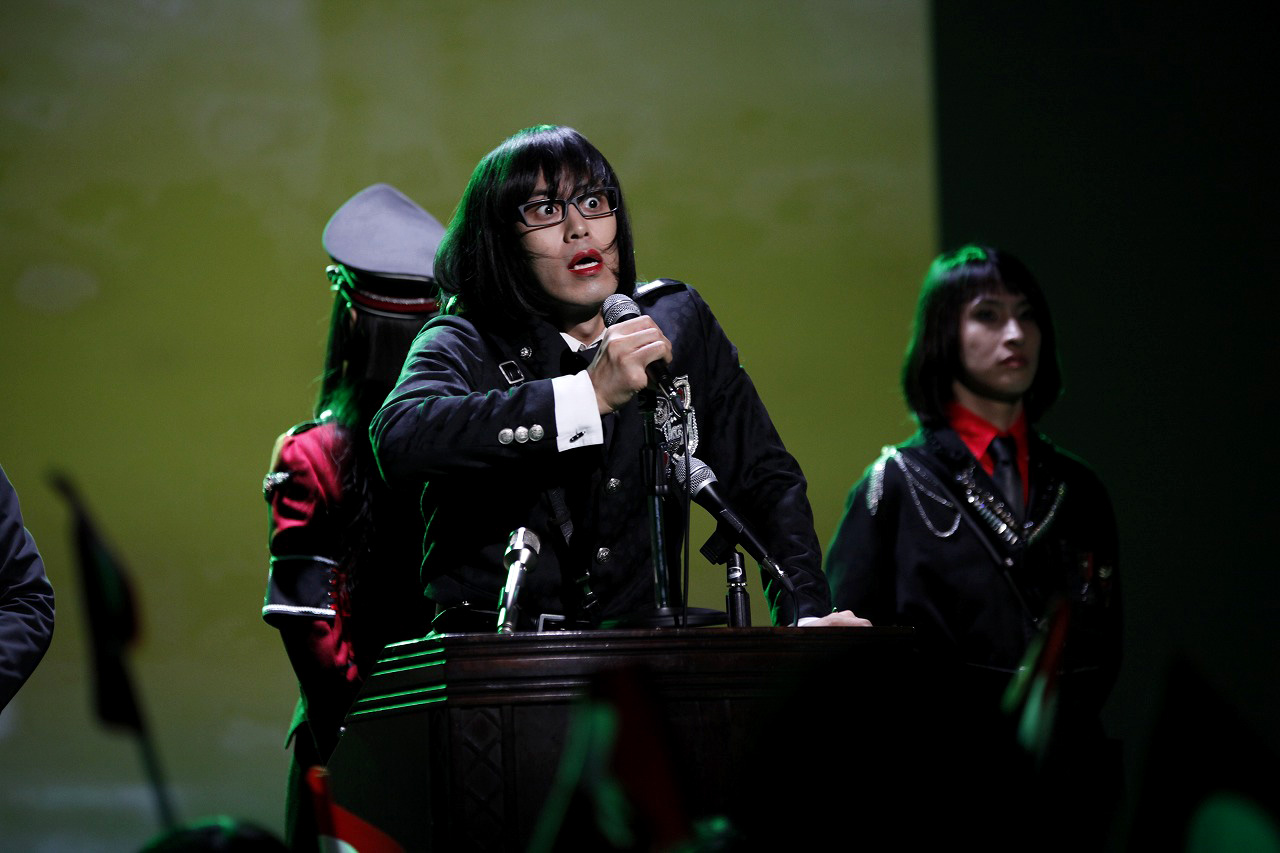 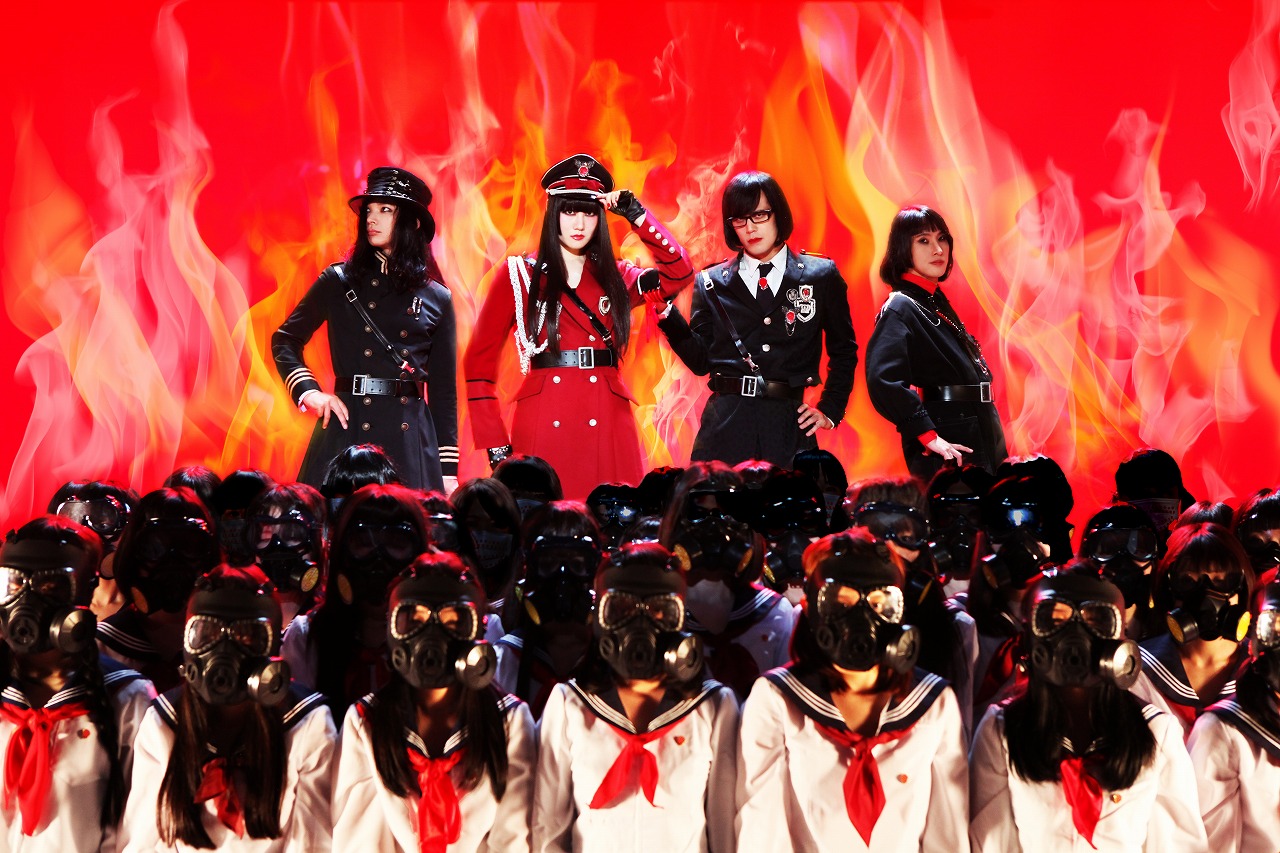