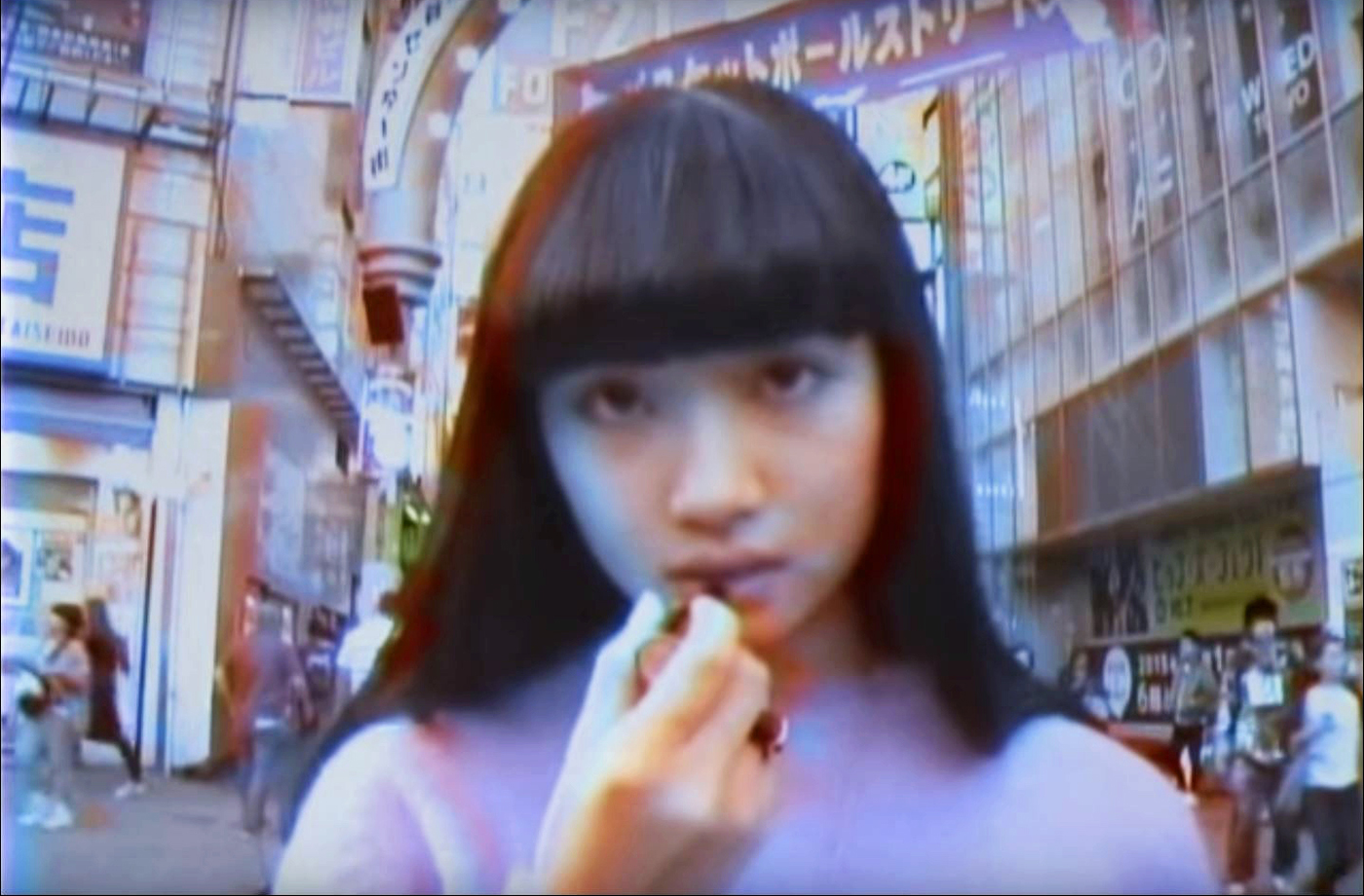 URBANGARDE has released a set of new music videos connected to their latest album Showa 90.

Known to fans worldwide for pushing boundaries and provoking discussion of social issues, URBANGARDE launched Showa 90 in early December with the militaristic, anti-war video “Kuchibiru Democracy” (“Lips Democracy”), which many Japanese TV stations refused to air because of its intense imagery. 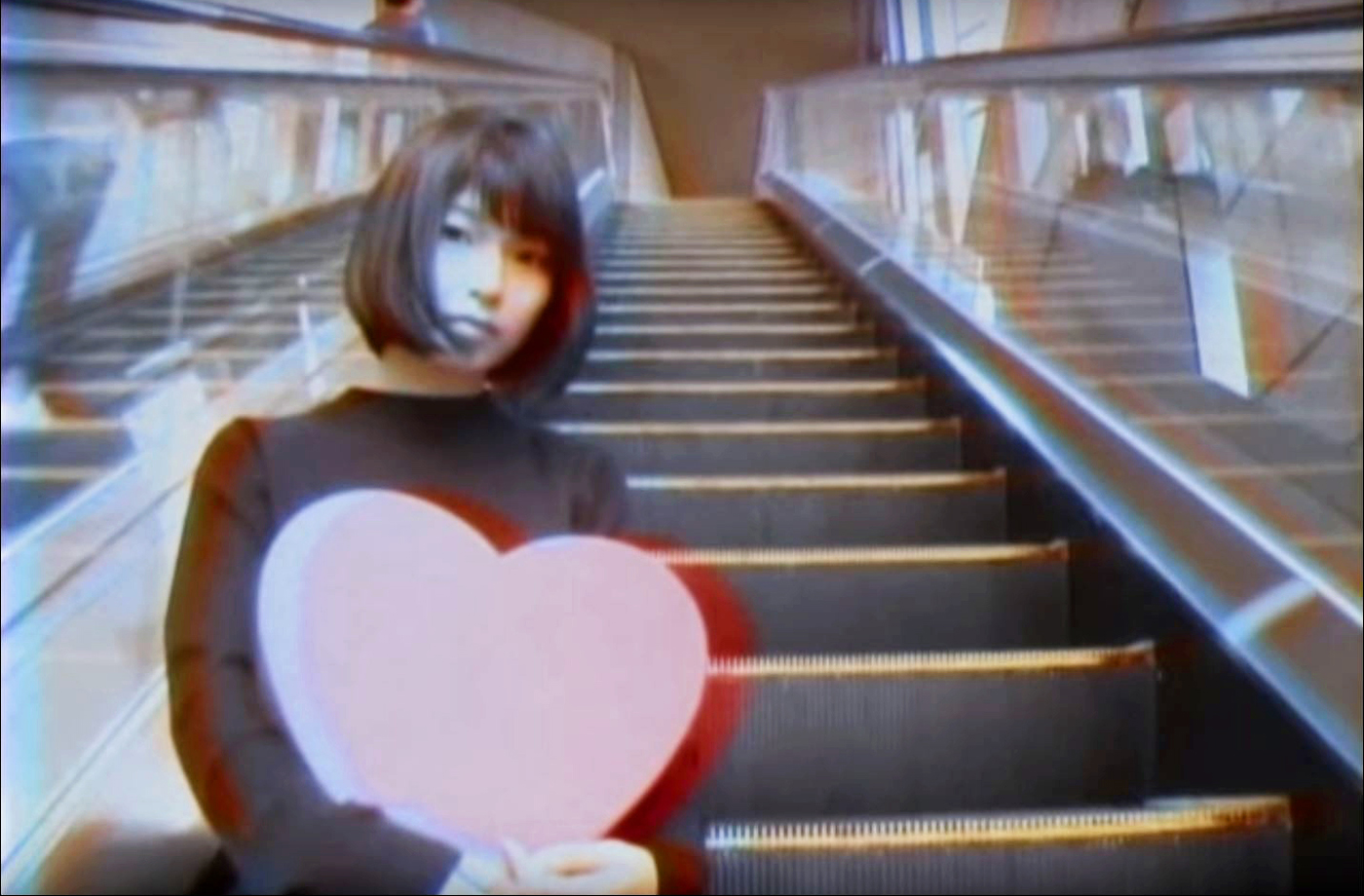 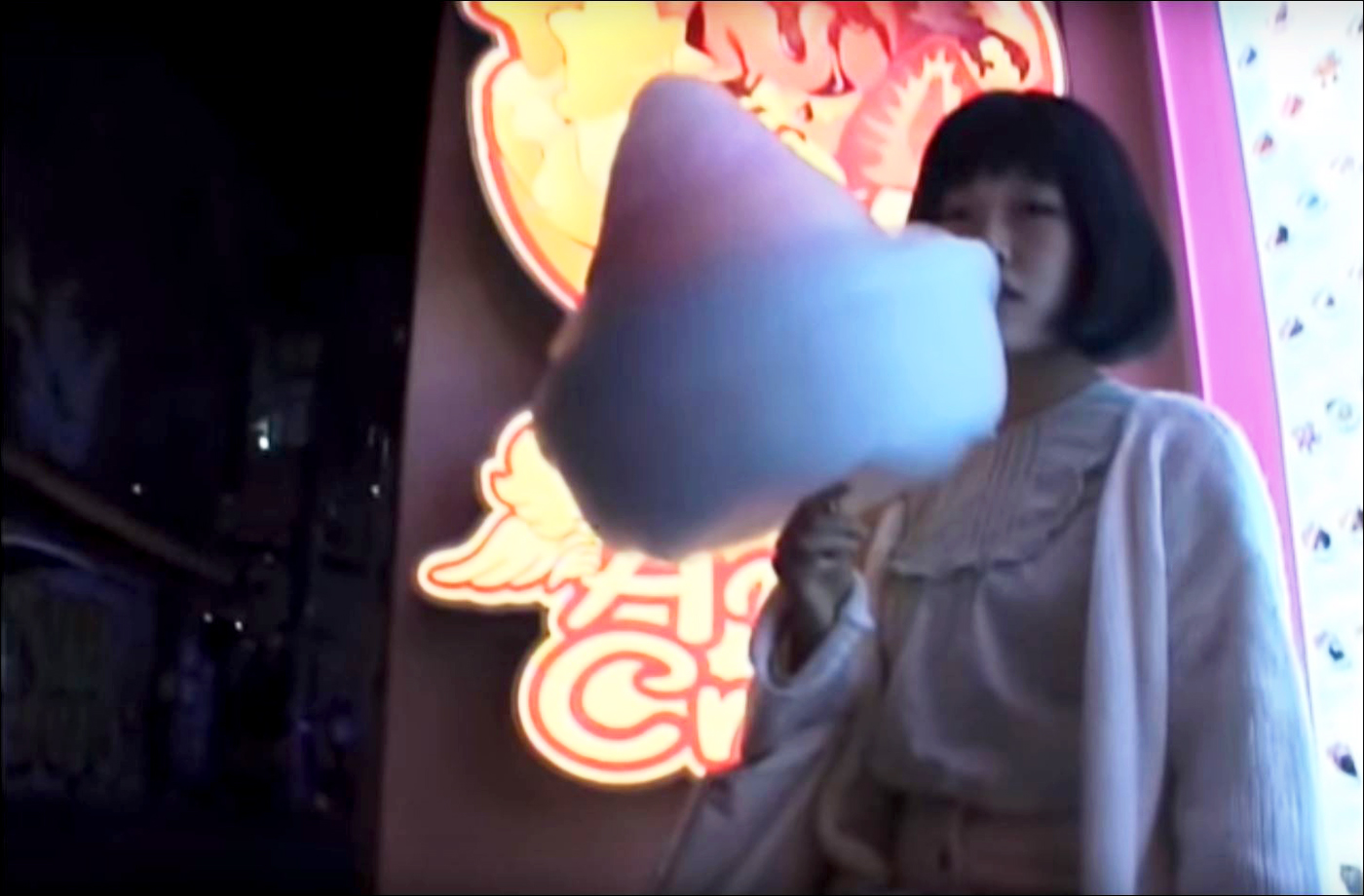