Just one month after the release of their alternate-future album Showa 90, URBANGARDE members have revealed even more artistic projects for the start of 2016.

URBANGARDE vocalist Yoko Hamasaki will release her first book of prose titled Bara Iro No Jinsei (“Rose-Colored Life”) on February 23, 2016. The book will collect her essays from Tokyo’s Rooftop magazine, with topics of her personal past from her youth leading to her experiences with URBANGARDE.

Yoko speaks candidly in 40 essays, some written specifically for this edition, about her love for classical ballet, her childhood belief in Santa Claus, traumas from her personal life, and her fascination with mysteries and ghosts. Bara Iro No Jinsei will also chronicle the history of URBANGARDE from her unique point of view and a selection of exclusive photos. 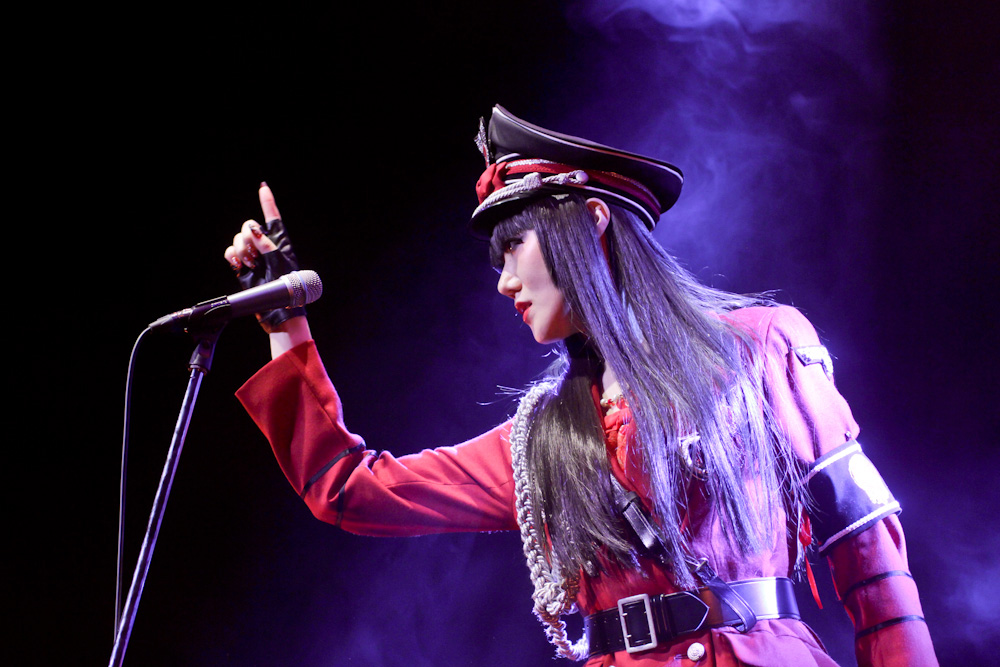 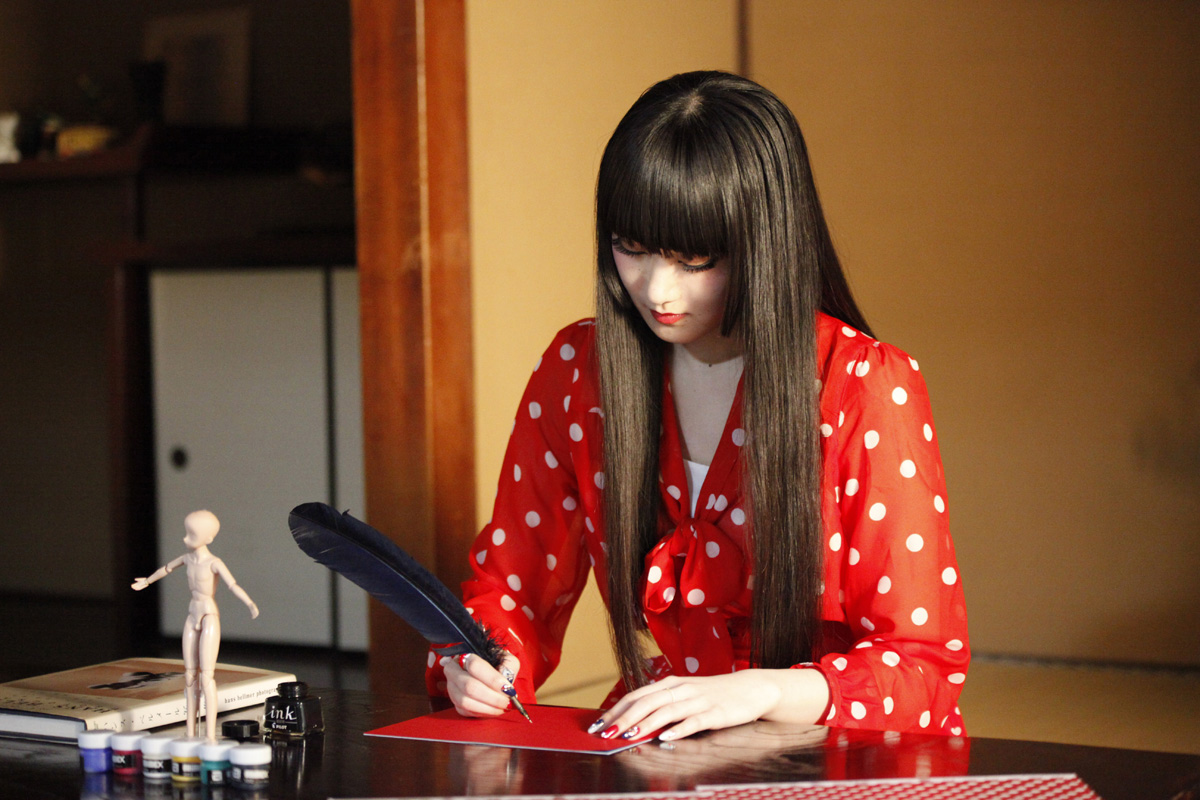 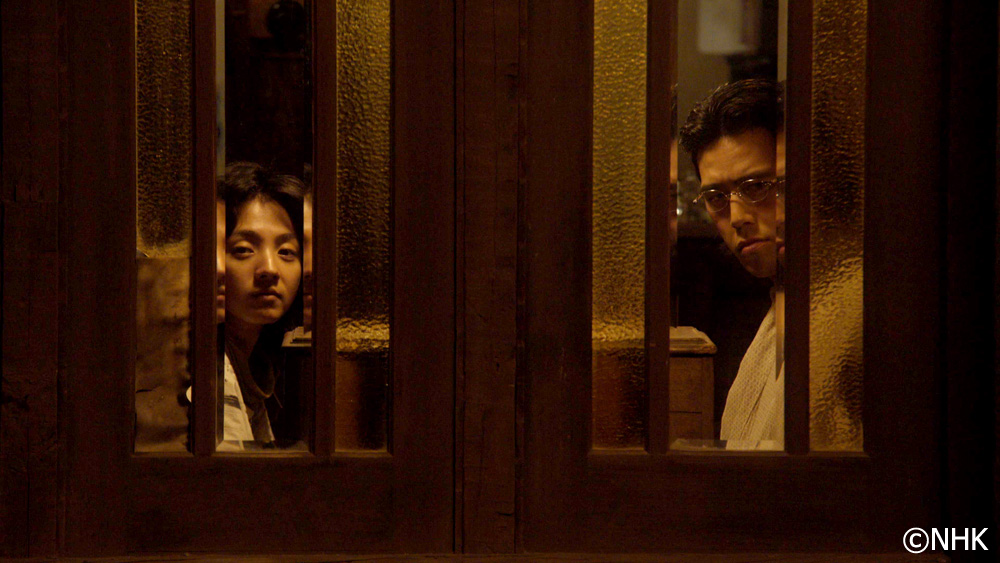 URBANGARDE is currently touring Japan in support of Showa 90, with stops in all major cities planned through May 2016. More information at URBANGARDE’s Facebook page: https://www.facebook.com/urbangarde