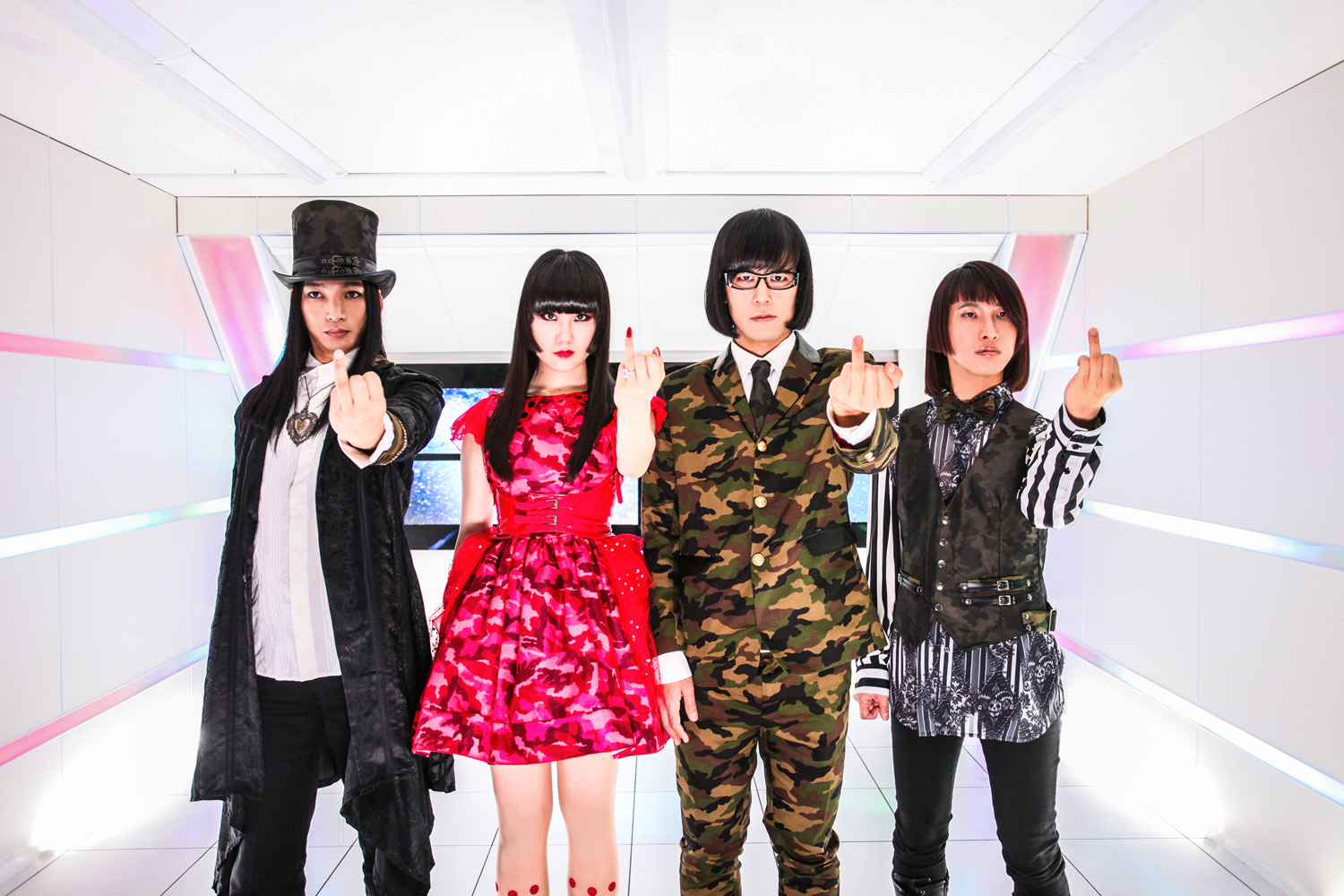 Riding on the momentum from their latest album Showa 90, Japanese trauma-techno-pop band URBANGARDE has announced a series of new projects for 2016.

URBANGARDE’s vocalist Yoko Hamasaki will release a solo album, Blue Forest, on June 15, which will be her second since the Film Noir EP released 6 years ago. Hamasaki herself will produce the project, without lyrics from URBANGARDE leader Temma Matsunaga, to create a completely different musical world.

Film Noir, which quickly sold out of its original limited run of 1000 copies, has been re-released on iTunes. To celebrate the release of her second album, Hamasaki will begin a tour of Tokyo, Nagoya, and Osaka titled “Into the Forest – Dark Blue Door.” 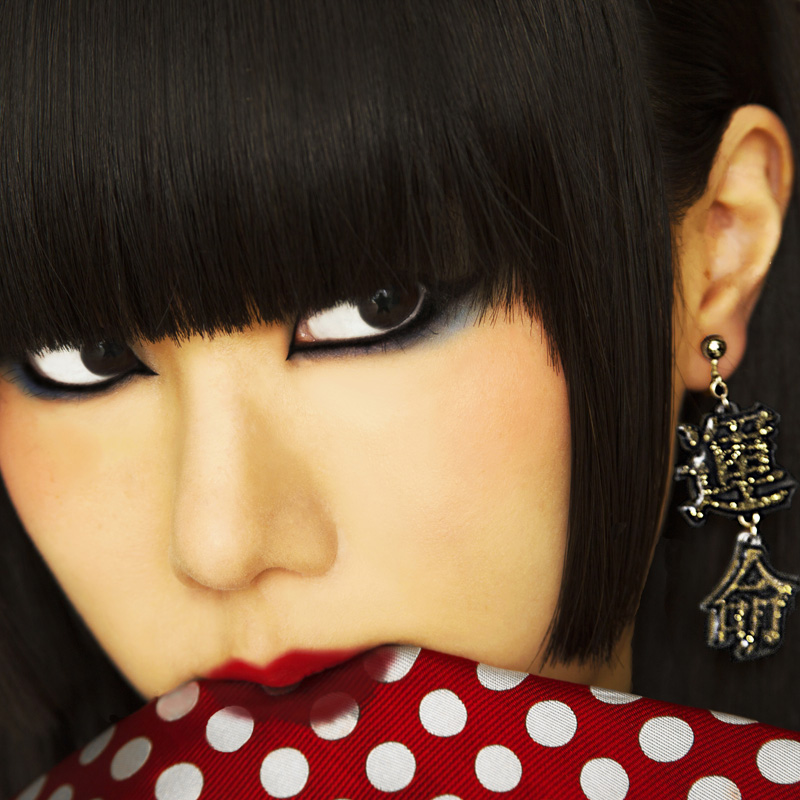 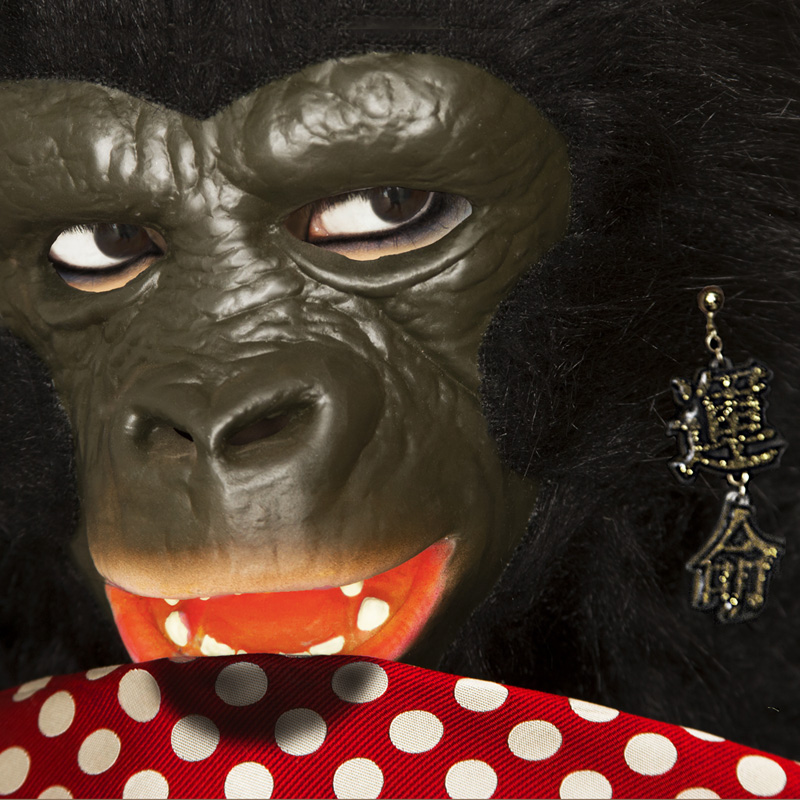 Vocalist Temma Matsunaga will release his second book later this year, titled Shoujo ka, shousetsu ka (“Girl, or novel?”). Matsunaga published his first book of short stories and essays Jisatsushatachi (“Selfie People”) last October. Jun Itarihoba of Golden Bomber has endorsed the book, saying that “A good novel = a book that the writer needs to write or he’ll die. A bad novel = something written by the author in hopes of becoming popular. Everyone, this is a definitely a good novel.” 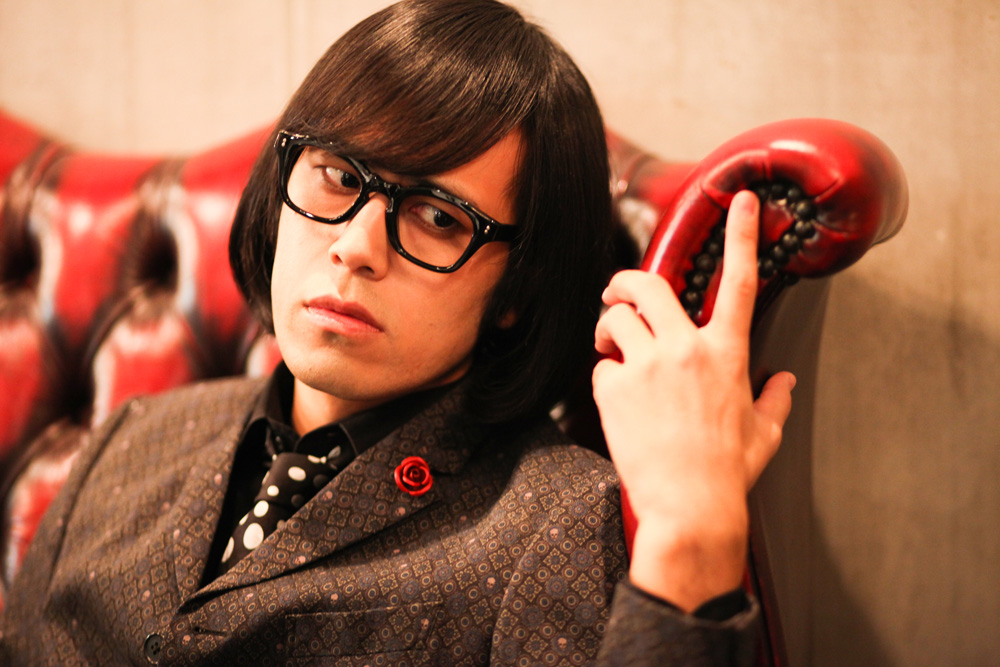 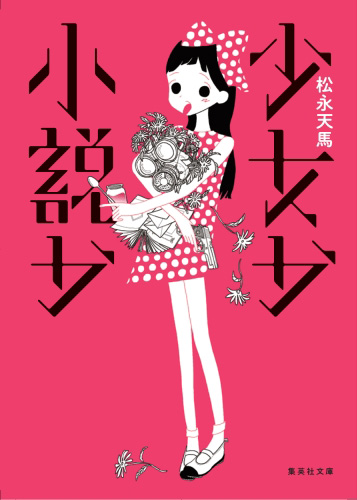 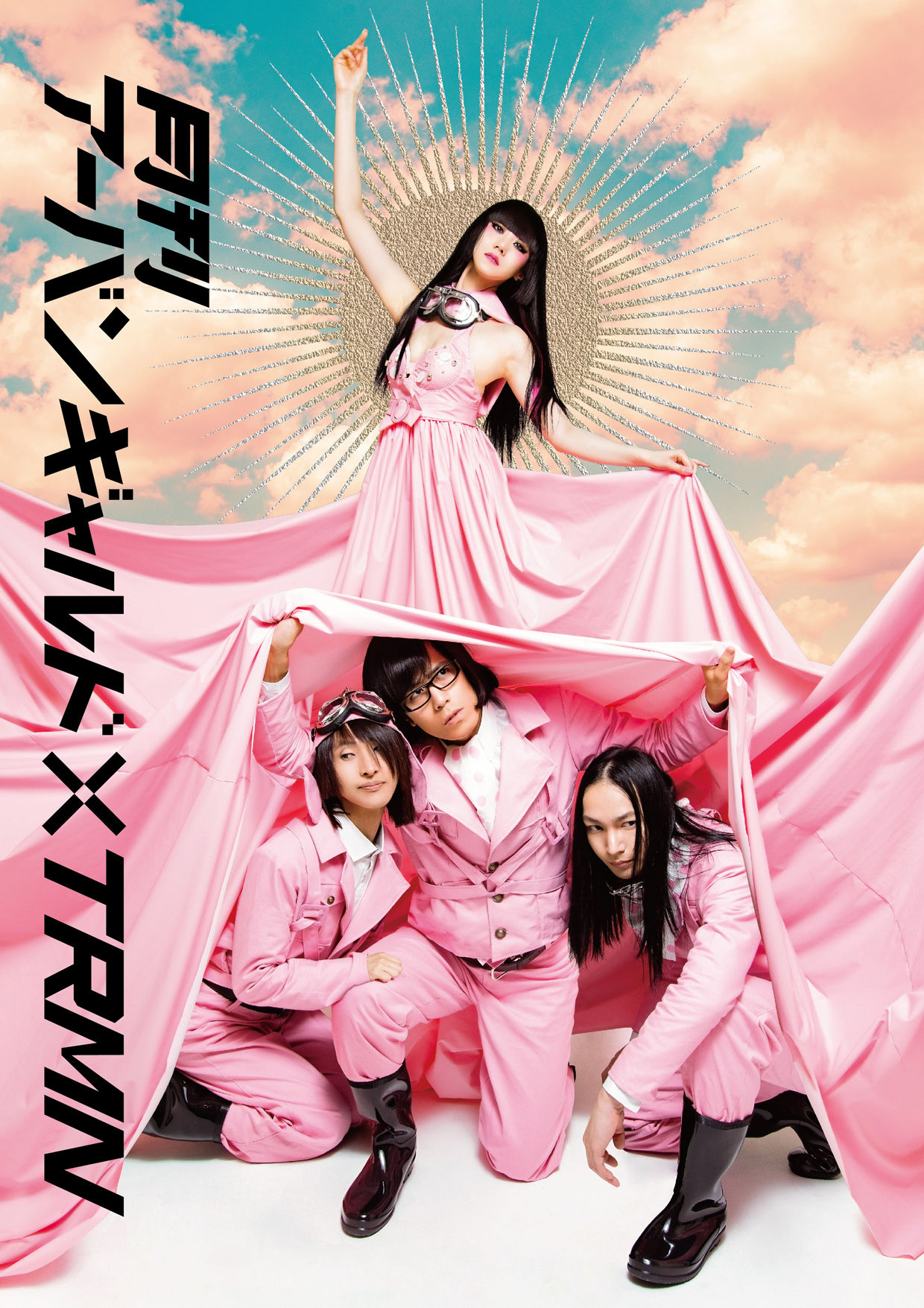 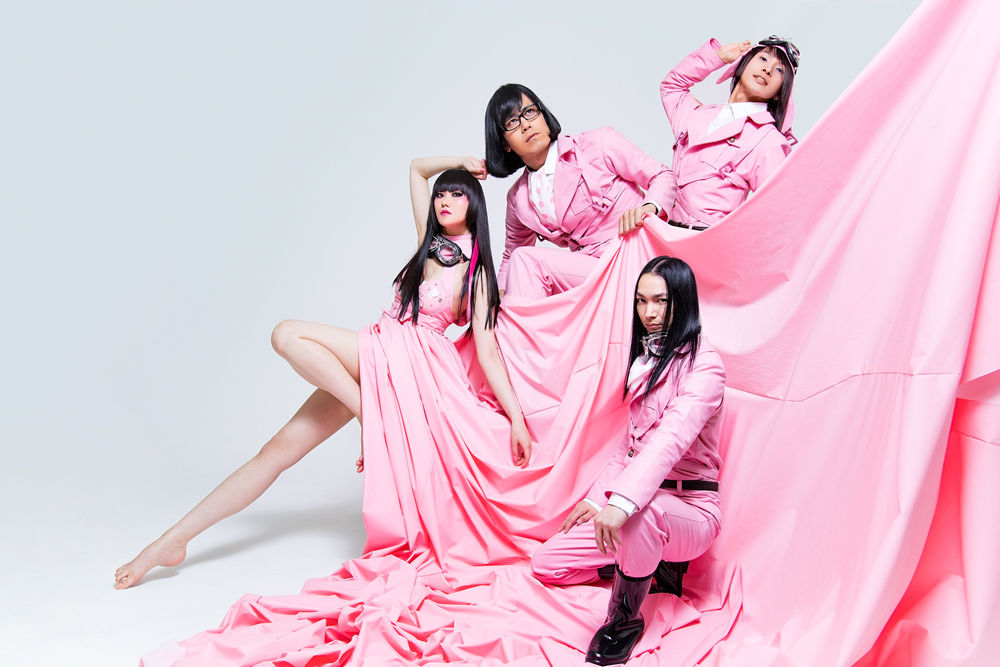