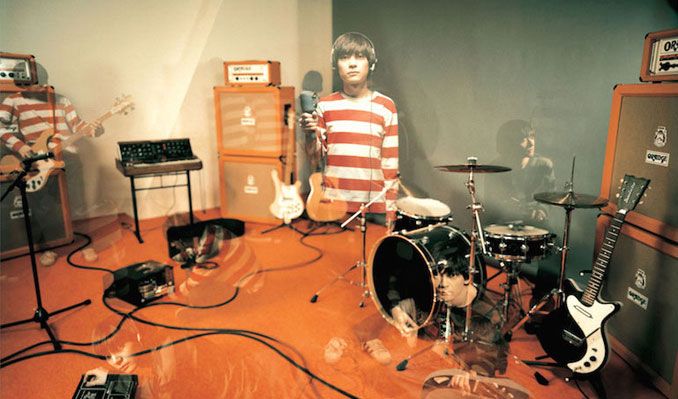 It has been almost a decade since Cornelius last performed in the United States. He is coming back to America on a new tour called “CORNELIUS PERFORMS FANTASMA”, where — as the tour name suggests — he’ll perform the 1997 album, Fantasma. The renowned musician and producer, whose real name is Keigo Oyamada, is playing select cities scheduled around his performance at Wisconsin’s “Eaux Claires Music and Arts Festival 2016”, on August 12.

The timing of this tour is also being held alongside with the re-release of the vinyl edition of the classic album, only available in the U.S on June 10. The vinyl record of “Fantasma” comes in two black LP’s as well as limited edition orange vinyl, created with the remastered version from 2010. Pre-order it here.