MIYAVI releases new single “Afraid To Be Cool” / “Raise Me Up”

MIYAVI’s new single “Afraid To Be Cool” / “Raise Me Up” has reached #1 on iTunes Top Album in Japan, and entered in the Top 10 on iTunes in Hong Kong and Finland upon its’ release on April 29!

Check out the cool teaser video for “Raise Me Up” below, created by the highly-acclaimed graphic designer FANTASISTA UTAMARO. 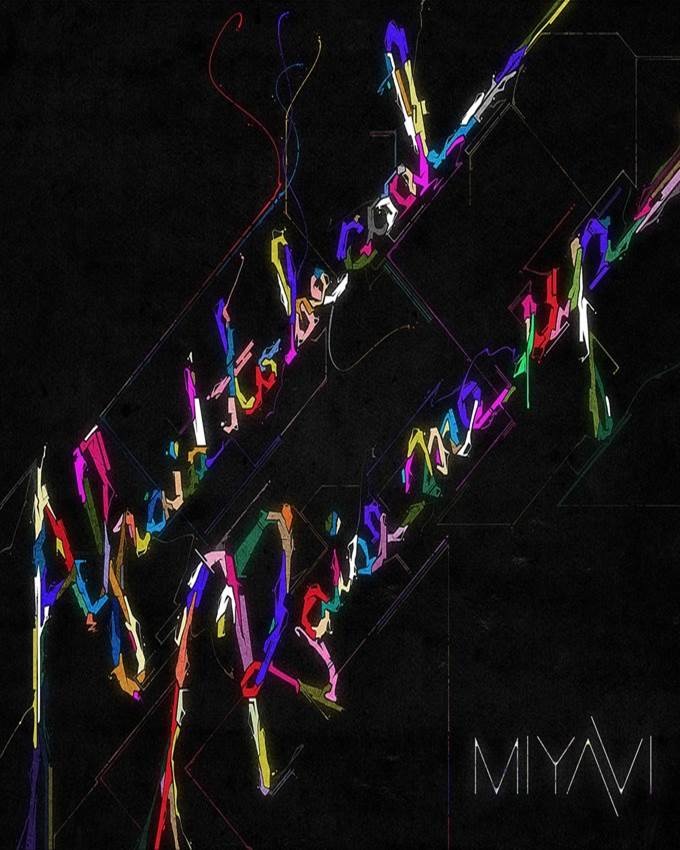 Available for purchase on iTunes here.