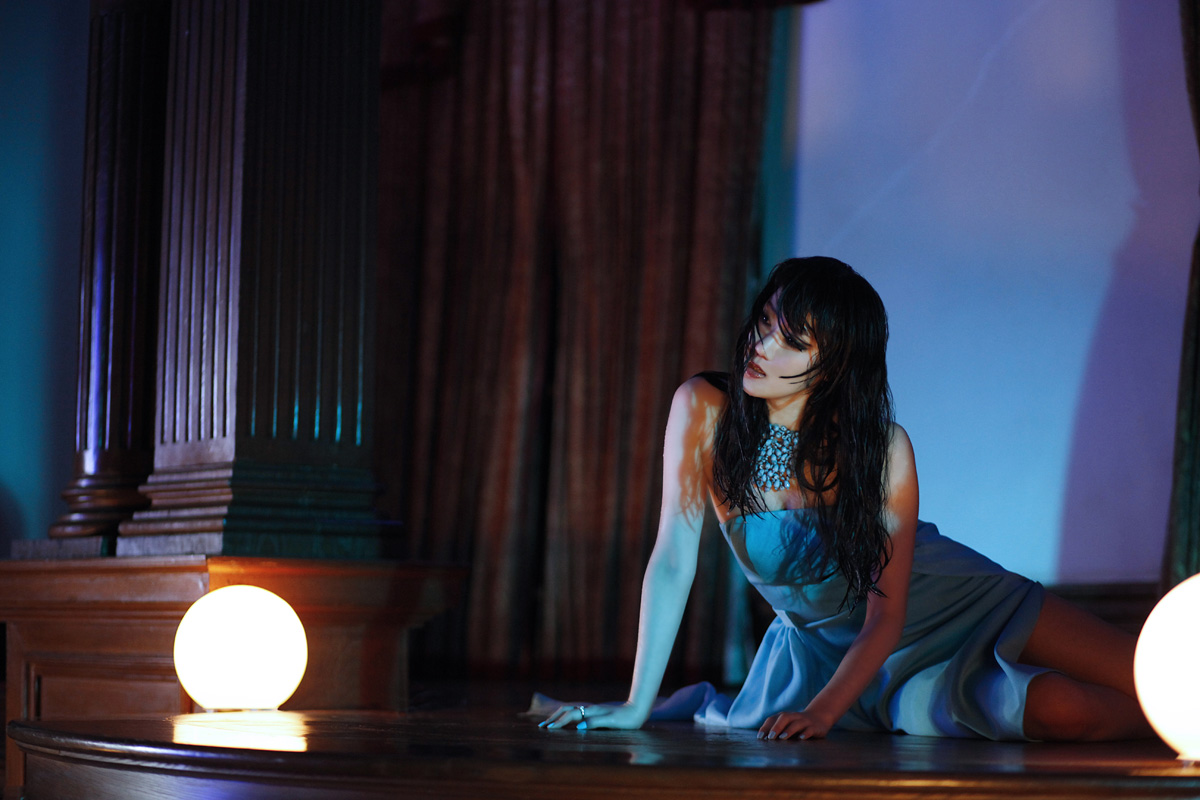 Bringing a new sound and performance style from her work in the internationally popular “trauma techno-pop” group (URBANGARDE has performed multiple times overseas in Europe and America), Hamasaki shows her mature, sensual side in the music video for “I LIke Chopin”, directed by Eisuke Naito (known for his films LITCHI ☆HIKARI CLUB, PUZZLE). 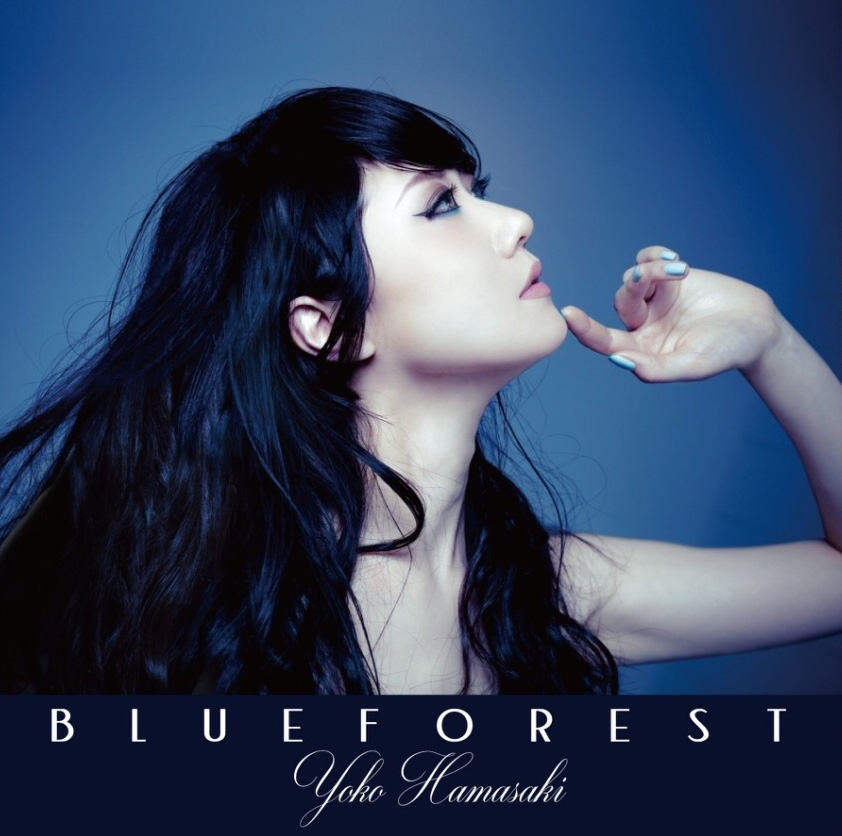 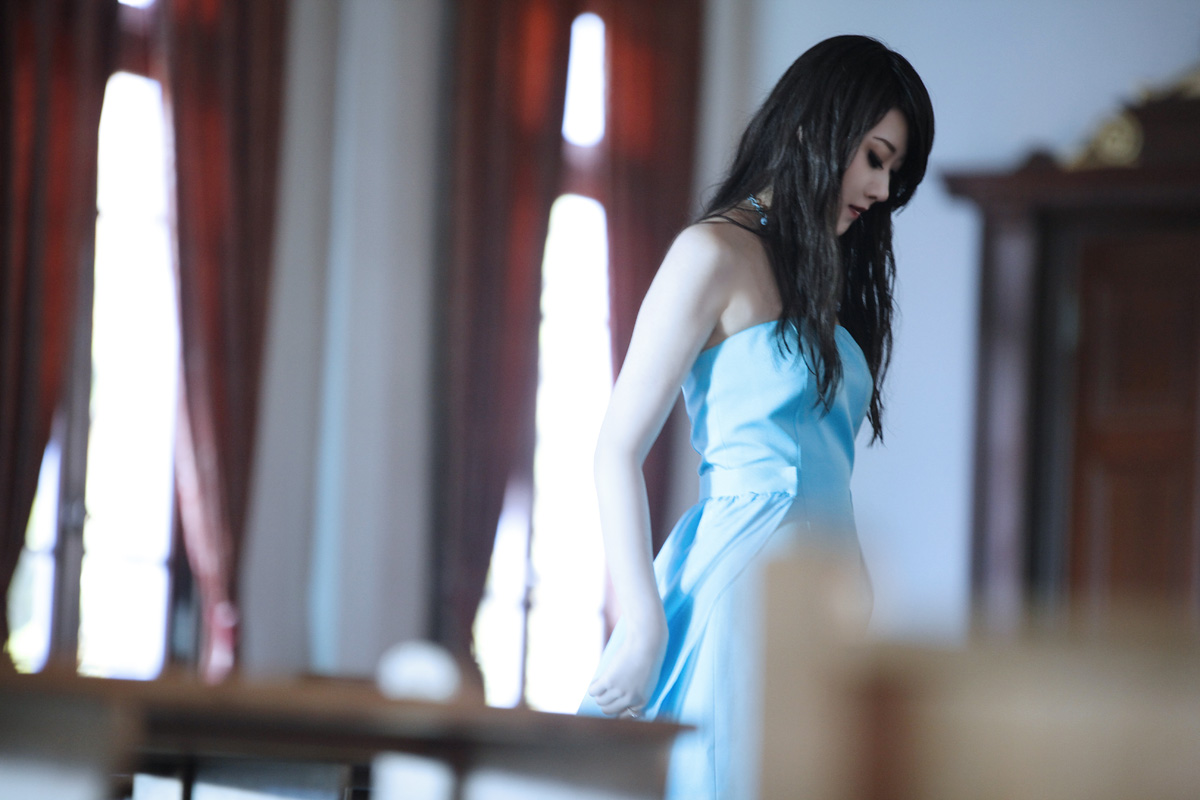 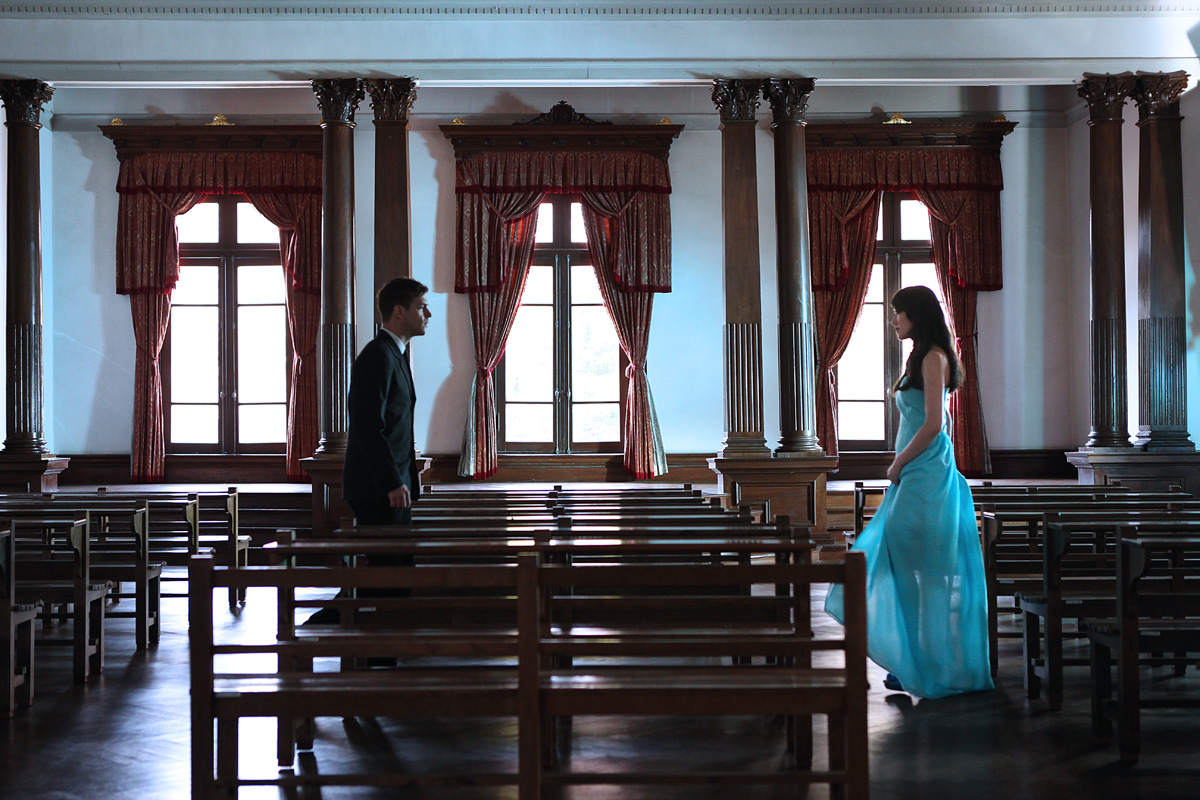 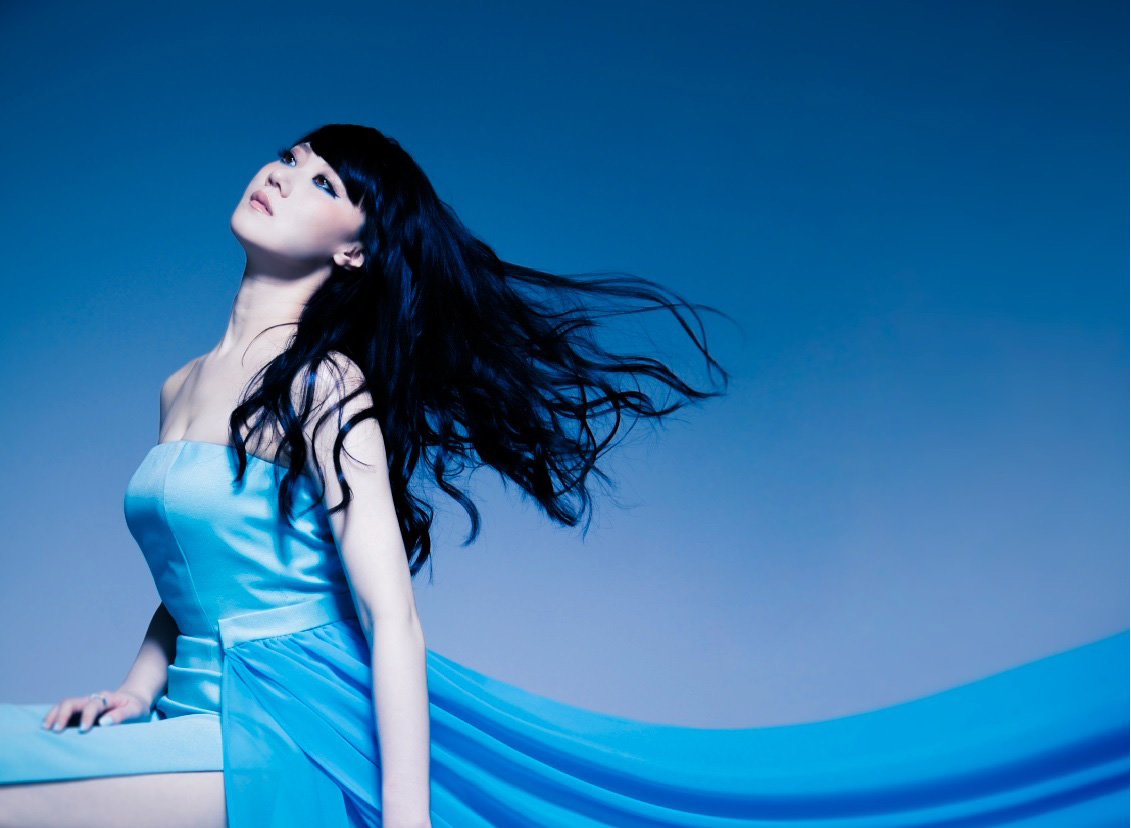 Buy it at CD Japan!