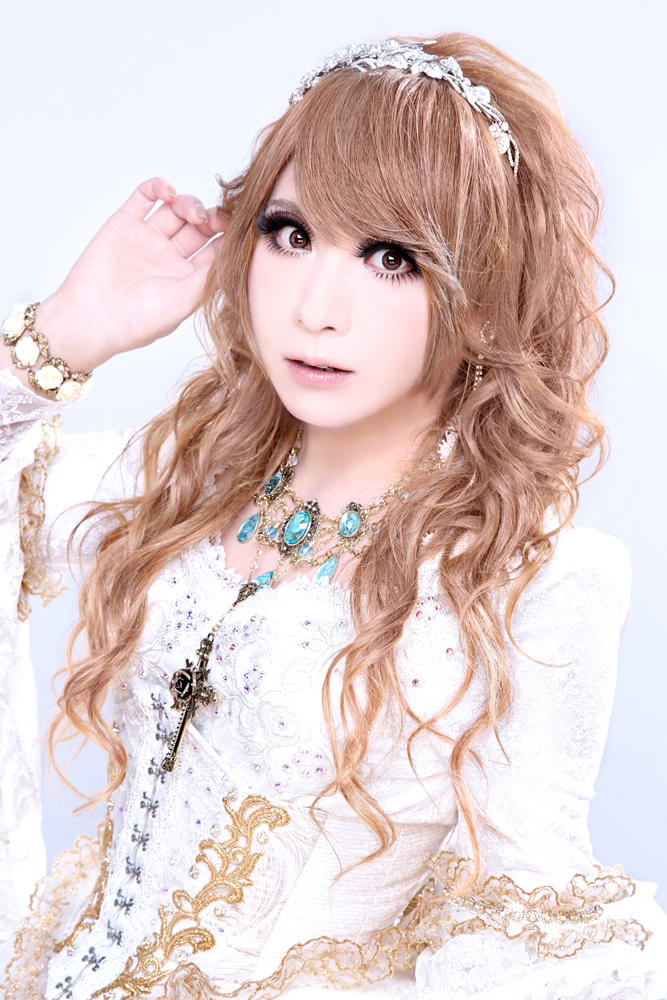 HIZAKI, globally known as the founding member of Versailles and the leader/main composer of Jupiter will release his guitar instrumental album ROSARIO on August 3. Ahead of the album release, the video trailer for “Grace and Dignity”, a track included exclusively on the limited edition, has been released on YouTube.

ROSARIO will consist of the composer’s selection of best instrumental tracks by Versailles and Jupiter. Pre-order is available now on iTunes, with an instant download of “Grace and Dignity”.

HIZAKI is widely known as a virtuoso guitarist in the V-kei / Visual Kei Scene, together with his elaborate and androgynous aesthetics.
He has completed a series of solo live shows titled “Crimson Rose” in Germany, France, Brasil and Argentina, in 2015. His Japan show “Crimson Rose Japan” will take place on September 11th, at Mt.RAINIER HALL SHIBUYA PLEASURE PLEASURE, Tokyo. 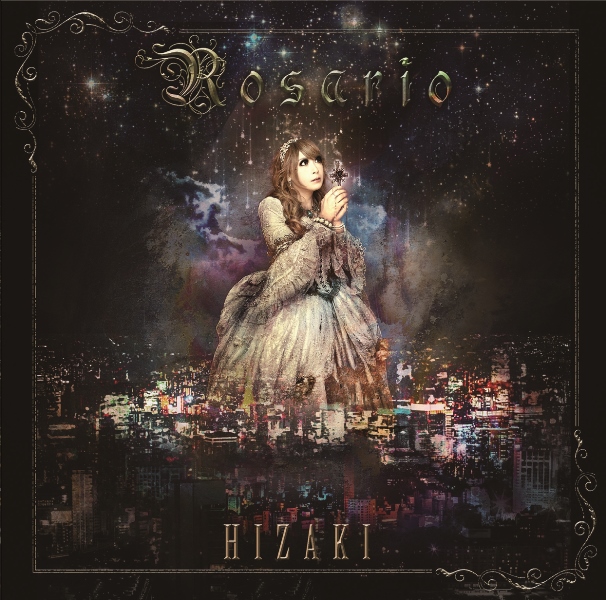