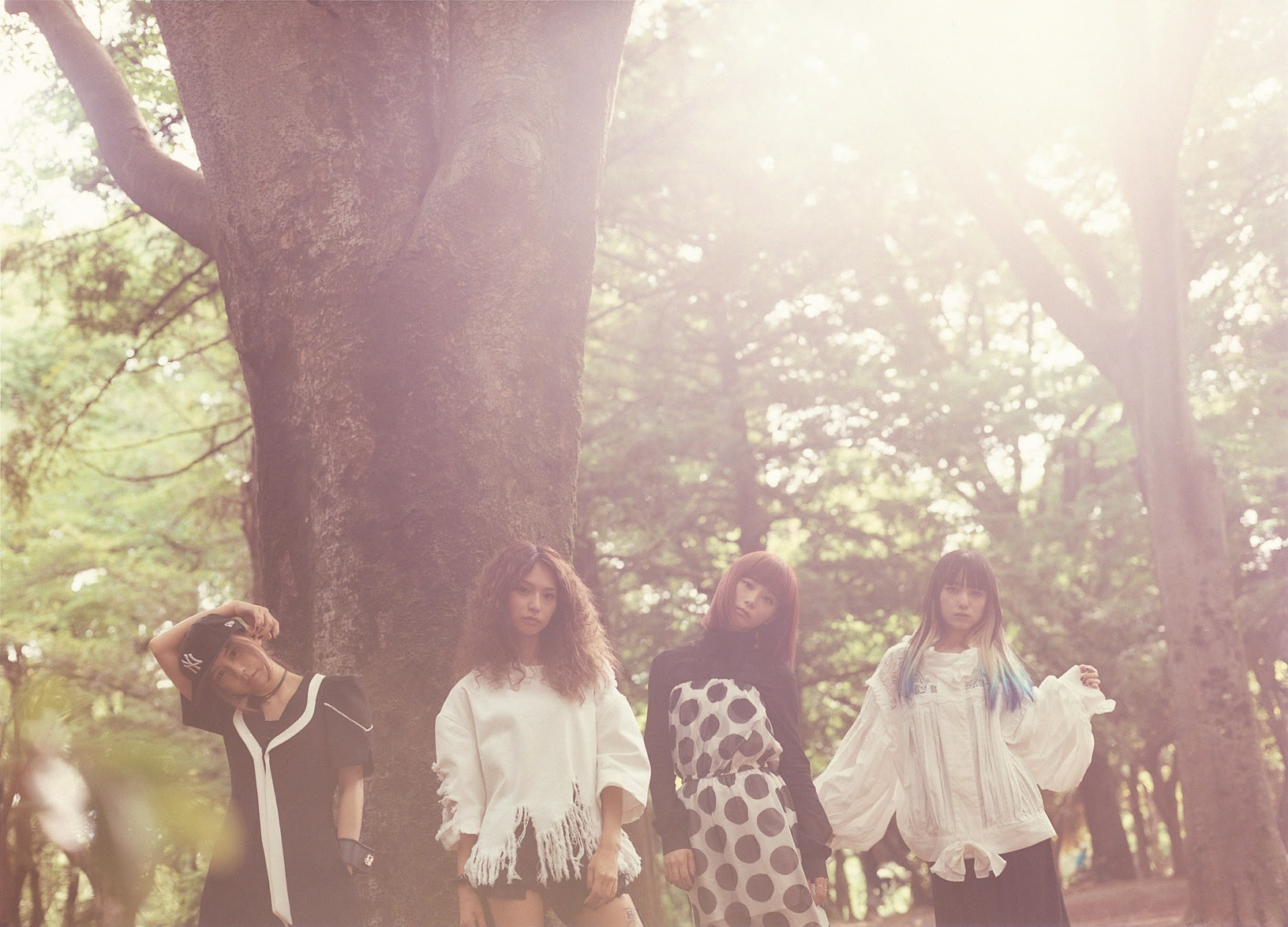 Japanese girl band SCANDAL released their 23rd single “Take Me Out” worldwide on July 29, ahead of their tenth anniversary. The digital version will be available exclusively outside of Japan as a five-track package, collating the bonus material from all three of Japan’s editions of the single. Two of the tracks will be the first overseas release from Donbondobondo, a hip hop project from SCANDAL’s MAMI and TOMOMI.

“Take Me Out” is the first single from SCANDAL to be written and sung by the group’s drummer RINA, along with its B-side “I Want You”. On recording the track, RINA comments, “This release is a direct result of our recent world tour activities, combining various countries’ music and rhythms with our own style of J-Rock. We can’t wait to play it on our next world tour this September.”

SCANDAL return to Europe for the second time this September for a ten-date tour promoting latest album YELLOW. The tour including a return to London’s O2 Islington Academy, which they sold out last year, and Paris’ La Machine du Moulin Rouge. Take Me Out [Limited Edition]
SCANDAL