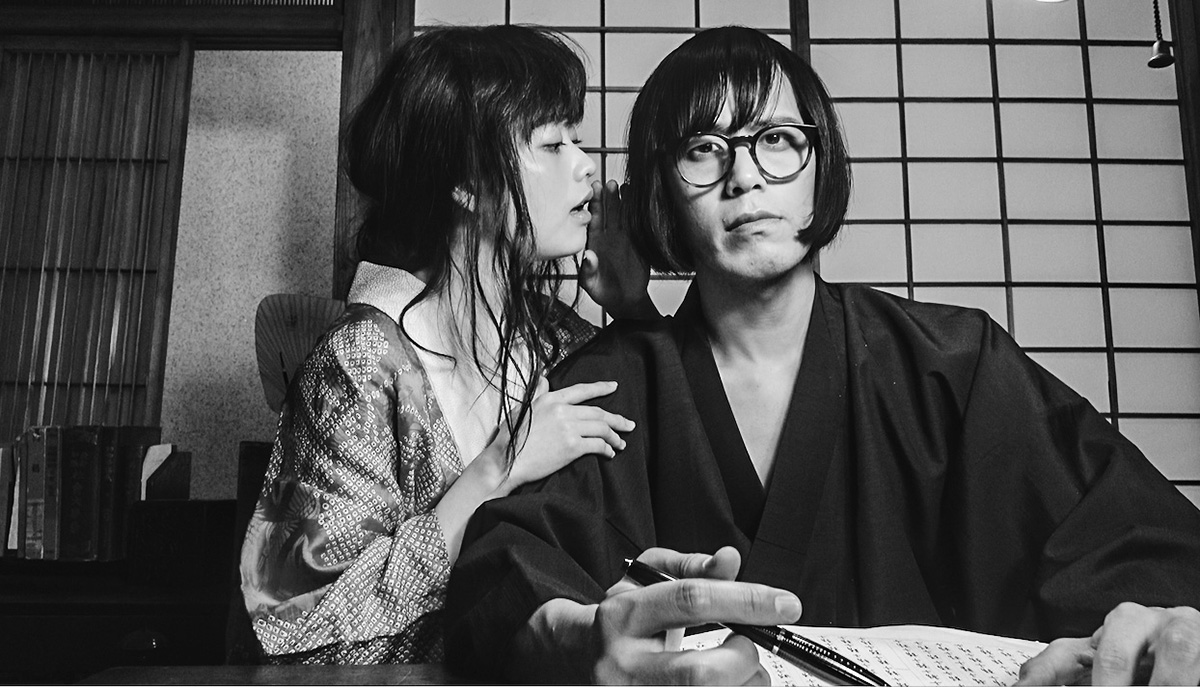 Matsunaga chose to hold back the second half of the video because of its “R18” graphic content, but it will be available in full to fans who purchase the limited-edition CD/DVD of his self-titled album when it’s released July 26.

In addition to his duties as URBANGARDE’s co-lead singer, Matsunaga is the chief songwriter of the group and supervises the band’s artwork as well as the mind-blowing visual style of their stage shows and music videos.

Outside of URBANGARDE, Matsunaga is an acclaimed novelist, poet, and actor. His first book, Jisatsushatachi (“Selfie People”) was published in 2015, followed by Shoujo ka, shousetsu ka (“Girl, or novel?”) in 2016, which was endorsed by Jun Itarihoba of Golden Bomber. 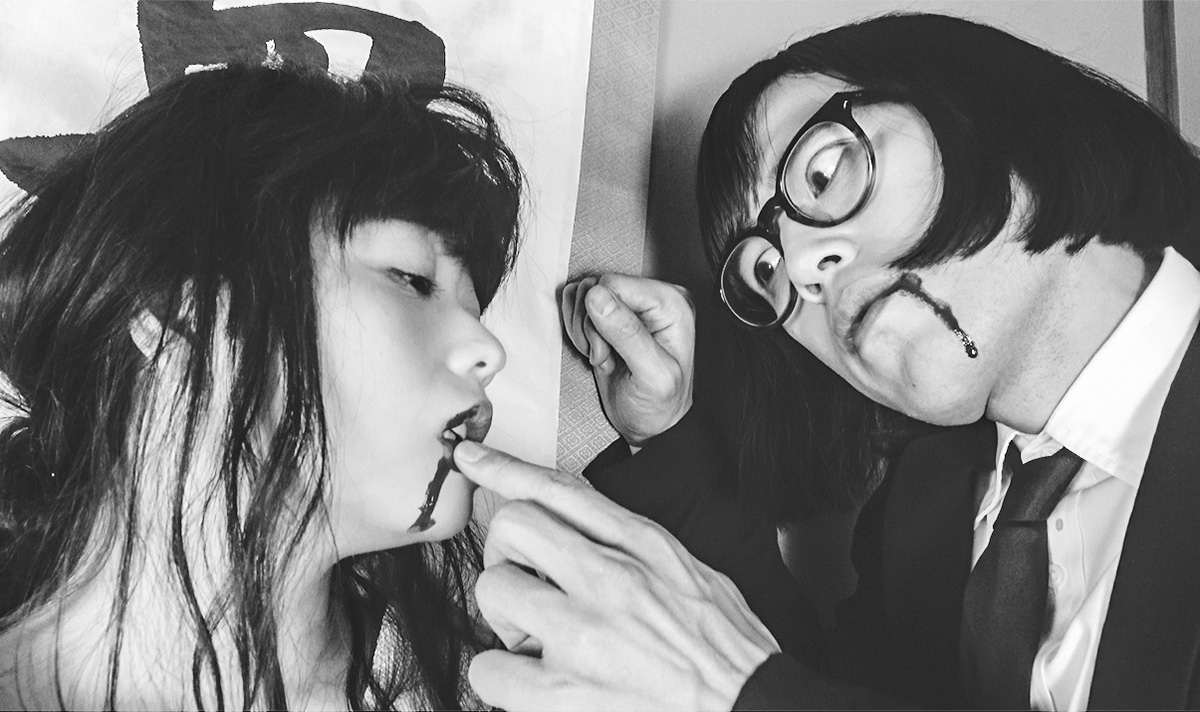 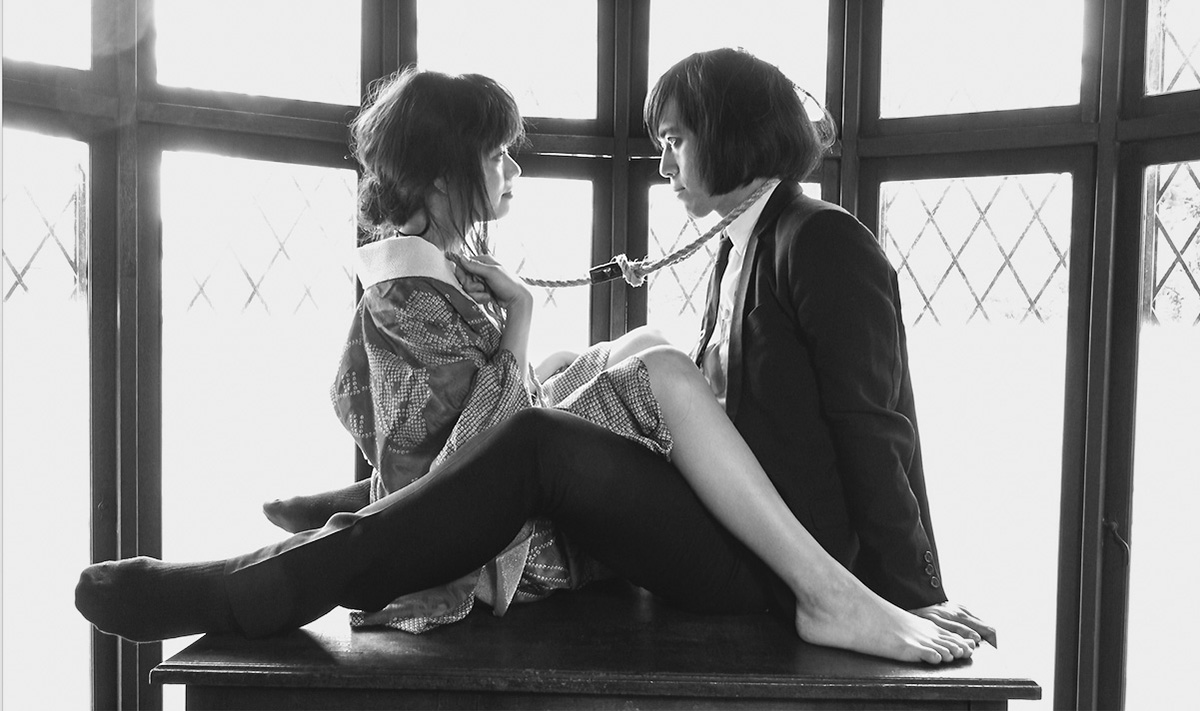 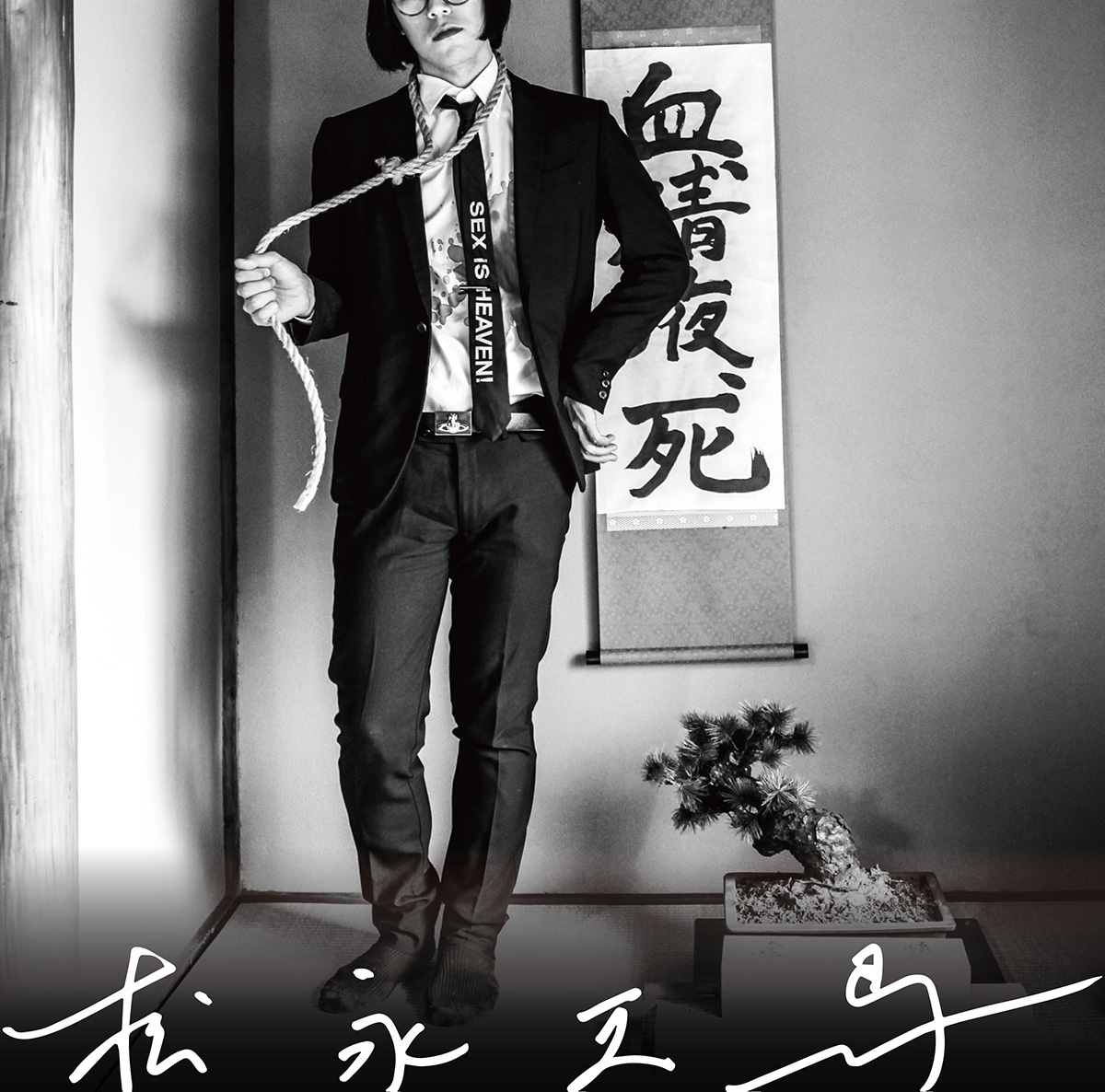 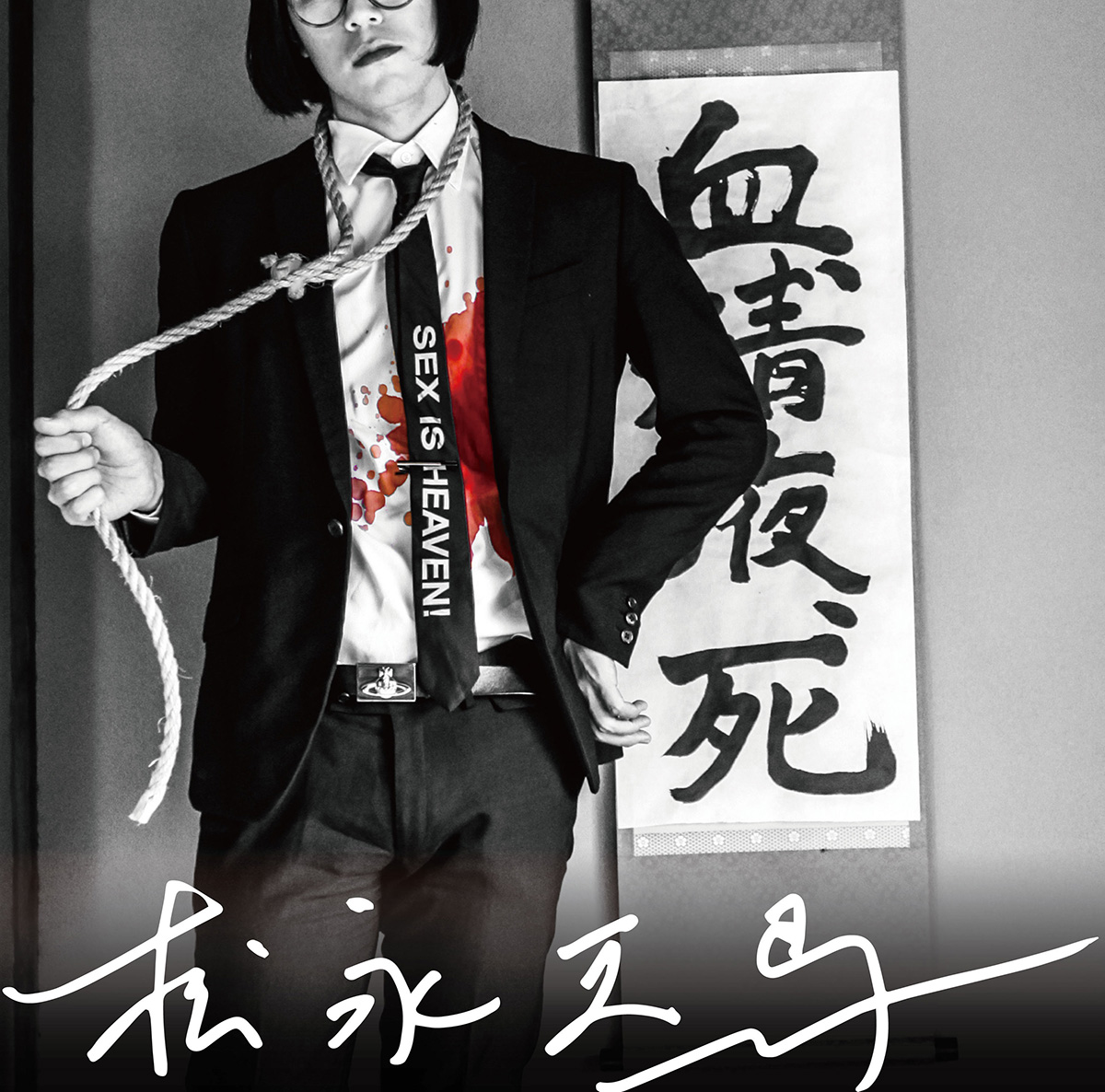