Esprit D’Air to support The Birthday Massacre in London 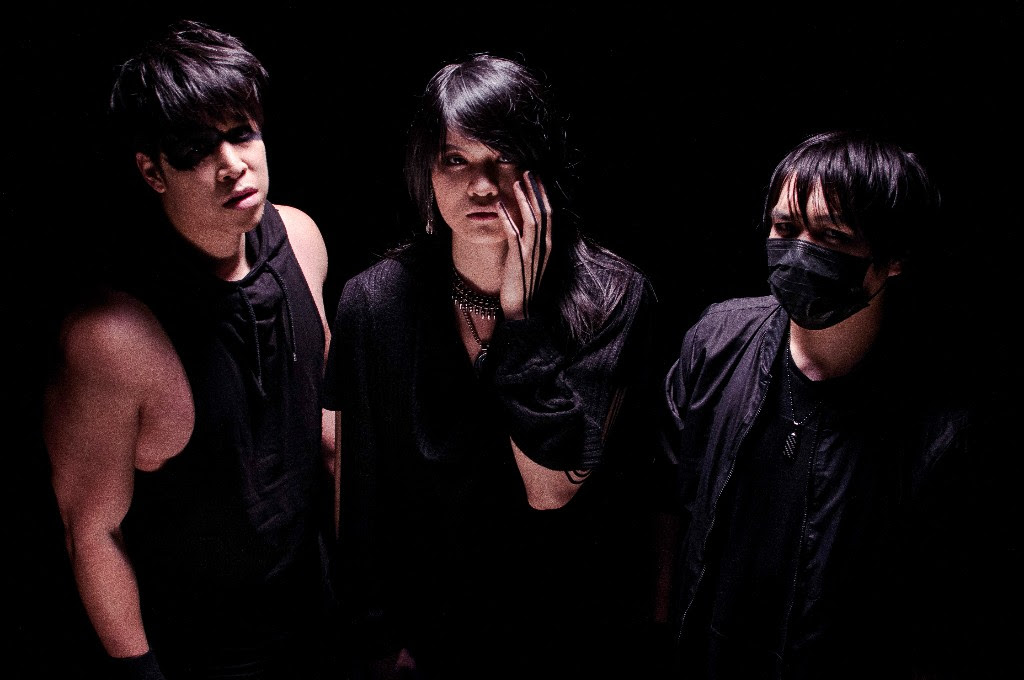 London-based J-rock band Esprit D’Air have announced that they will be special guests supporting The Birthday Massacre on October 24th at London’s O2 Academy Islington.

“I’m really looking forward to supporting one of my favorite bands at their upcoming London show. I went on a 7-day tour with The Birthday Massacre last year playing bass for my great friends Stereo Juggernaut. It was an awesome experience and it’s an honor to support The Birthday Massacre on stage again—this time with Esprit D’Air.”
– Kai (Vocalist & Guitarist of Esprit D’Air)

Tickets for the show can be purchased in advance here. Esprit D’Air have recently released their new album, Constellations, which is available digitally worldwide and in retail stores across Europe, Japan, and the USA.

Additionally, Esprit D’Air are also going on a UK headline tour in February 2018 to celebrate the release of their new album:

Reformed in 2016, Esprit D’Air has shared the stage with the likes of The Birthday Massacre and Courtesans, and performed at the UK’s biggest convention for Japanese culture, HYPER JAPAN.