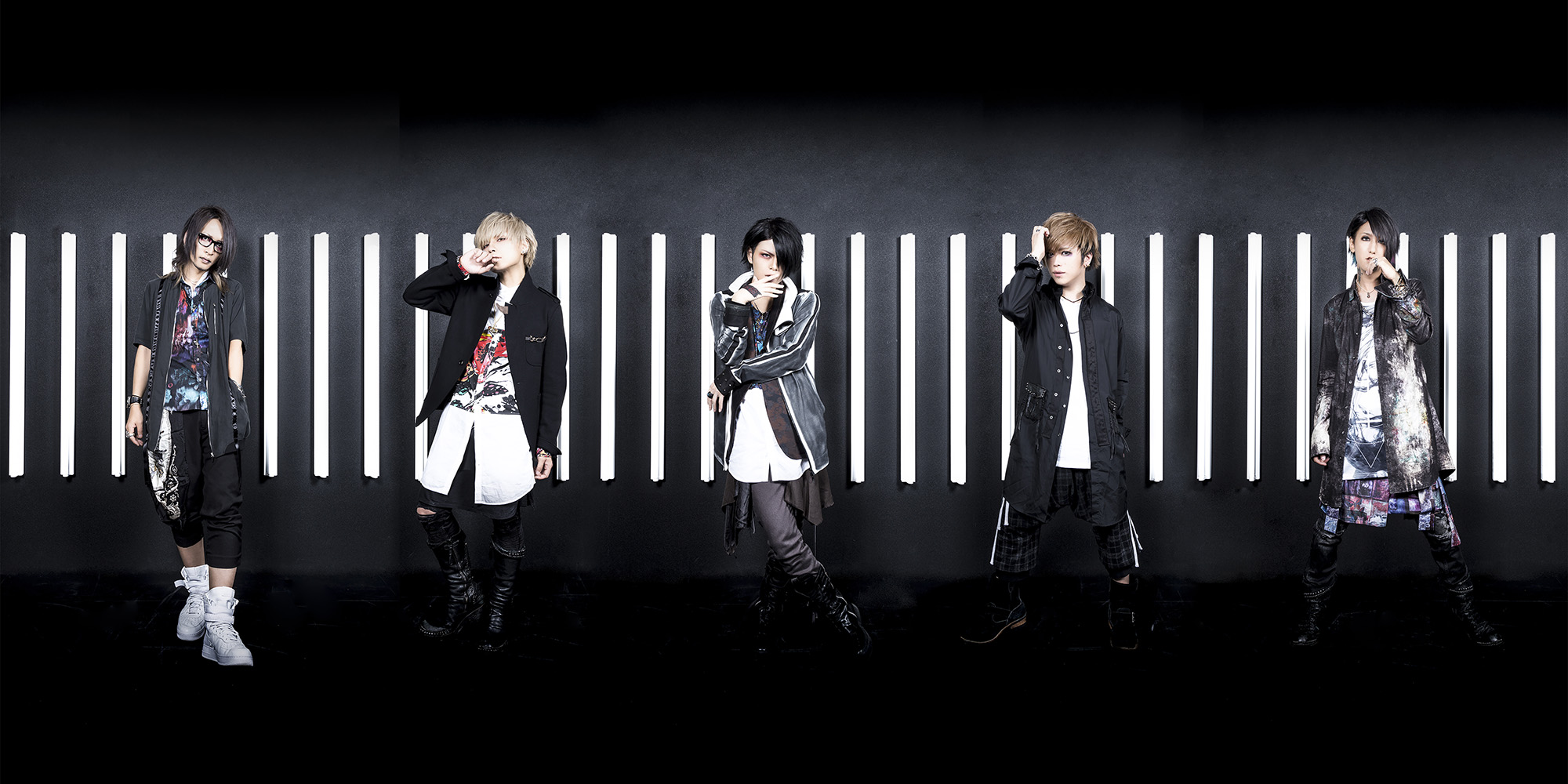 “Since our early days we’ve had fans abroad and I feel that they’ve been greatly supporting us. That’s why we would like to widen our circle, so please support us,” said vocalist Tomo.