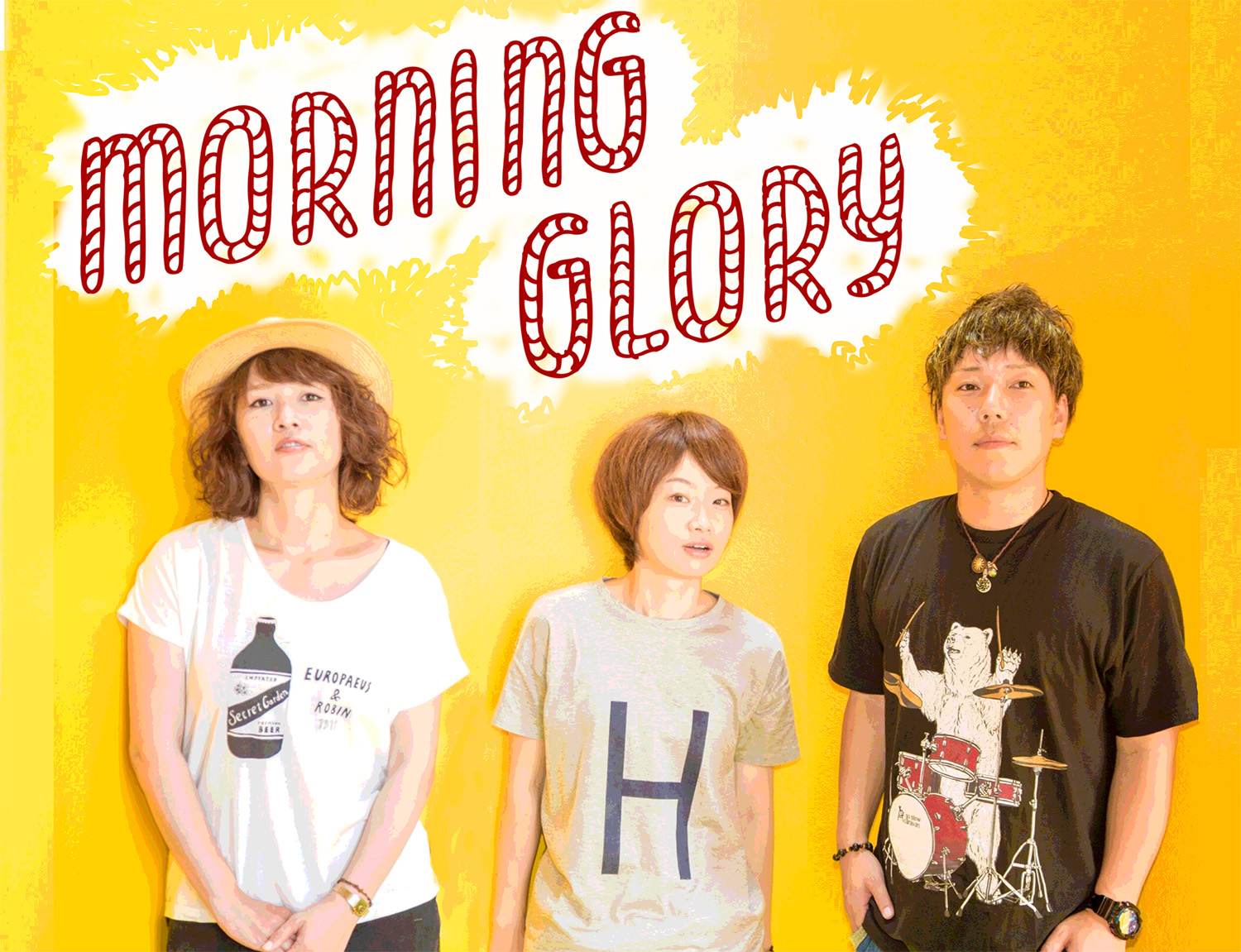 Japanese indies band Morning Glory is back in top form, releasing their latest album Patchwork in 2015 after a 5-year hiatus. Without losing any of their signature spunk, the rock group formed by lifelong friends Rimina (vocals, guitar) and Kanako (bass, chorus) has returned with a stronger focus, newfound clarity, and a powerful personal message in their music.

What do you feel is the biggest difference between Patchwork and older albums like Just One Way and Remember?

Rimina: Both the recording and mixing were done by pros. From the very beginning, we got the owner of this club who knows us to help us out, and we made it the way we wanted to. I think it’s 100% Morning Glory and it’s more simple. It’s basically the same sound that we play every time we’re on stage. Whether that’s a good thing or a bad thing, whether you like it or not, that’s the biggest difference.

After such a long break, how did you get started again?

Kanako: I was waiting for Rimina to come to me and say she wanted to get started again, but that didn’t happen, so I talked with Shingo who used to be our drummer, and then we slowly pulled her back into the whole band thing, and then we restarted.

Rimina: A lot of time had passed so it wasn’t like I could say, “Okay, let’s start this thing tomorrow!” Kanako kind of forced it. At the time, Kanako was singing for this band and they were supposed to have a concert in a week, but she said her throat wasn’t feeling good, and asked me if I could I fill in and sing. So I quickly learned the songs, and sang in the concert with Kanako’s band. I think it was like 4 years since I’d been on stage. So basically we restarted on that day!

What were your feelings when you got back on stage for live performance?

Rimina: Before getting up on stage, I was so worried and nervous, almost like it was the first time I’d done it in my life. But when the concert started, I was like, “Oh, this is what it feels like. I could do more of this. I want to do more of this!” And I started crying. I was really grateful to the band members for that day.

What song on Patchwork did you write first?

Rimina: That would be the title song, “Patchwork”. When we were going to come back, I thought this was the song that would tell “the story of me right now”.

Rimina, “Compass” is a very passionate and vulnerable song. What’s the personal story behind it?

Rimina: It wasn’t just one experience, but a lot of different experiences where I felt the same kind of thing. Like one would be, within the band, I tend to give other things or other people priority ahead of my own feelings, but Kanako’s kind of like a child in that way, and she’ll say, “Nope, don’t want to do it.” (laughs) At the time, if something I wanted might cause a problem, then I’d tell myself, “Yeah, I actually don’t want to, either…” So I wrote about a person who lets me express those feelings or desires that I would normally suppress.

Kanako, the lyrics for “STAR” are really optimistic. What were you thinking about when you wrote this song?

Kanako: Of all our songs, personally I really like “Innocent Boy” (from Just One Way), and when Rimina first played me that song, I had this image of a young boy in my mind, so I created this new story about this same boy.

You’re far away from the high pressure of Tokyo. Do you feel that being based in Gifu give you more freedom?

Rimina: Right now we all live in Aichi Prefecture. We’re really close to our hometowns and our parents, but yes — it’s far from Tokyo! (laughs) I think you’re right about putting some distance between us and all the pressure. We don’t want to just do music, but we have music as a part of our lives, as something we enjoy in balance with everything else. So we’re not forcing ourselves to continue, we just love what we do. 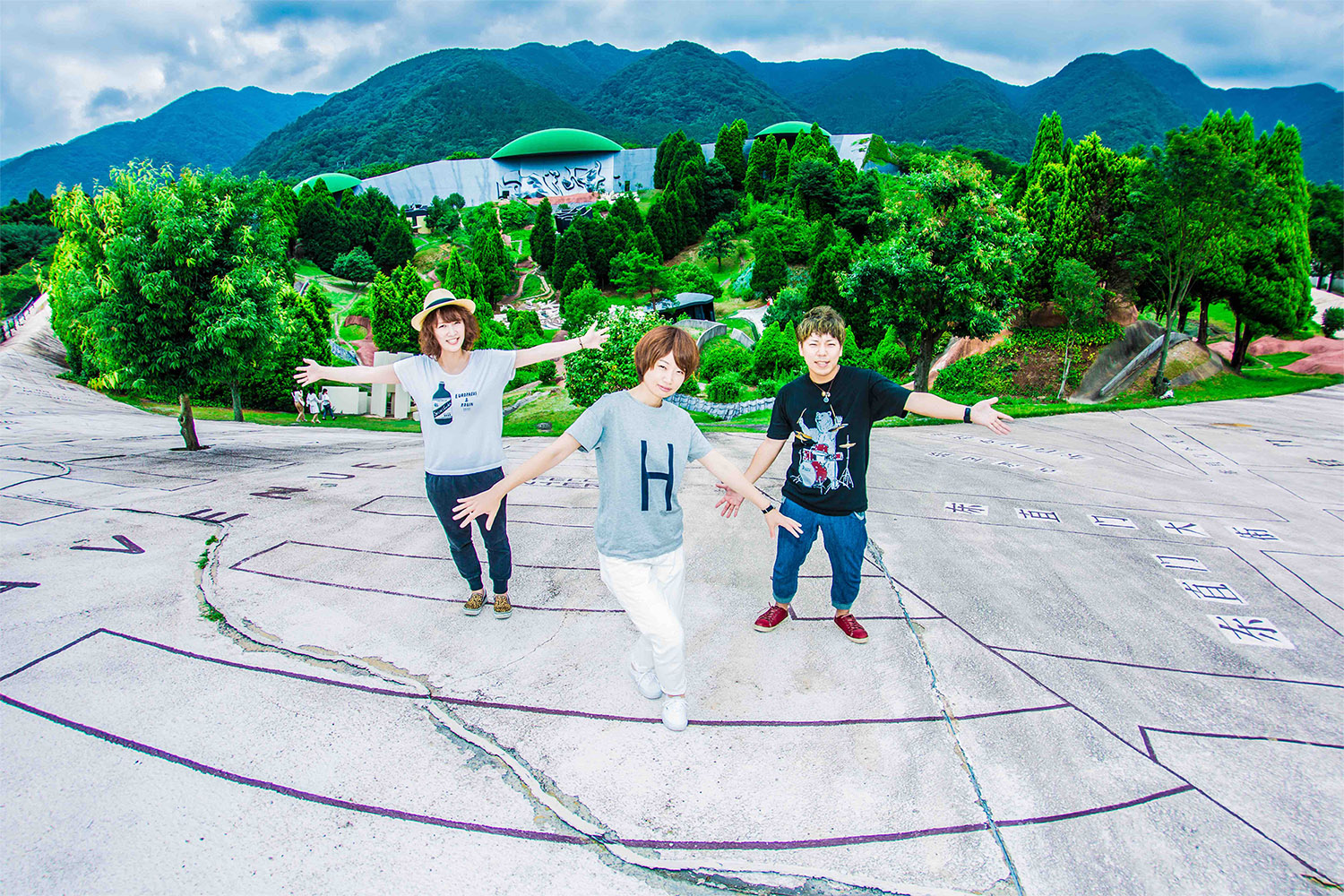 What do each of you like best, songwriting or performing?

Rimina: I like both! I think I’d probably continue writing songs even if I wasn’t in a band. Concerts are like using those songs to have a big party.

You both have known each other a long time. What’s the most important thing you do to support each other?

Kanako: It’s kind of cliché, but respect and appreciation. I respect her so much because she knows so much about stuff I don’t.

Rimina: (laughs) She always says that! Kanako doesn’t know a lot, and what she does know, she forgets the next day! When you’re together for long hours, we both tend to just go to each other to talk about our problems. It’s not like we’re consciously trying to support each other, but it’s nice to just have someone there to talk to about things. 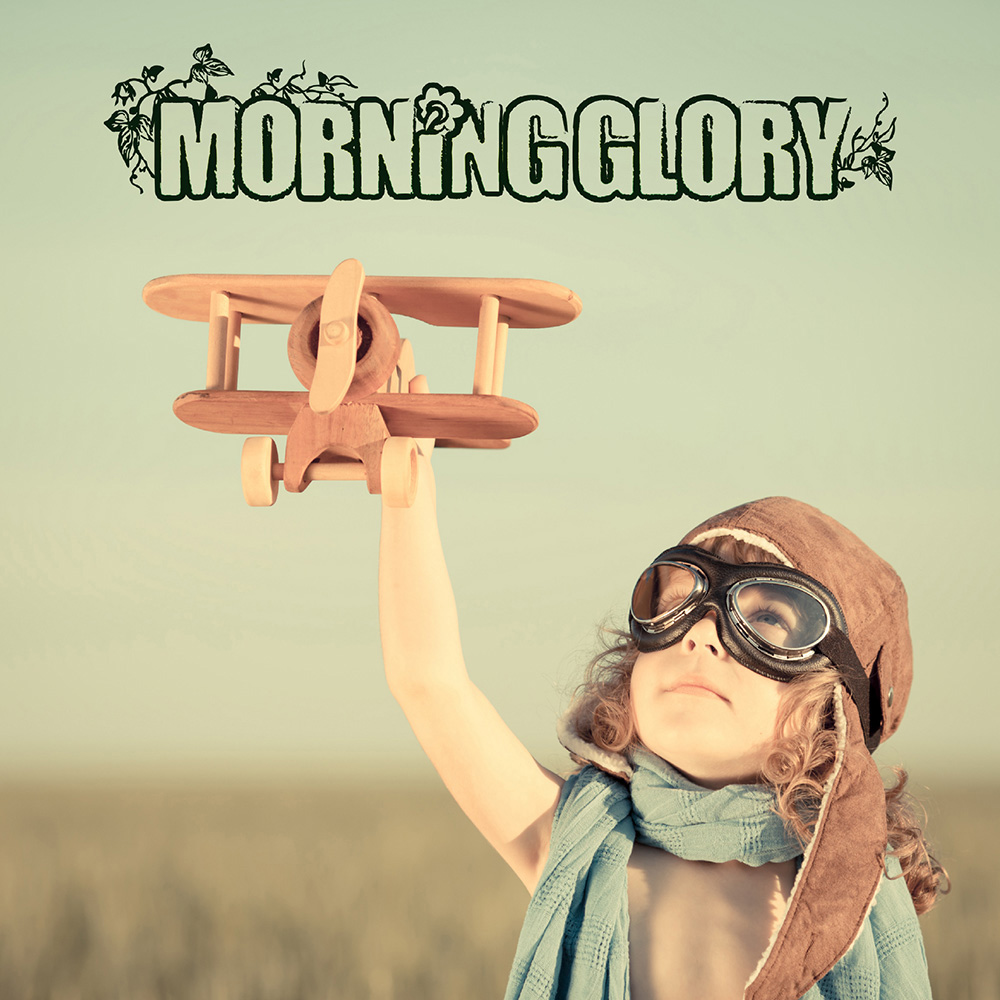 How long will we have to wait for the next album?

Rimina: Our new drummer Nakamu has gotten close to all of us, so we’re enjoying making the songs. Hopefully we can share some good news next year!

Check out Morning Glory’s music on Spotify and iTunes. 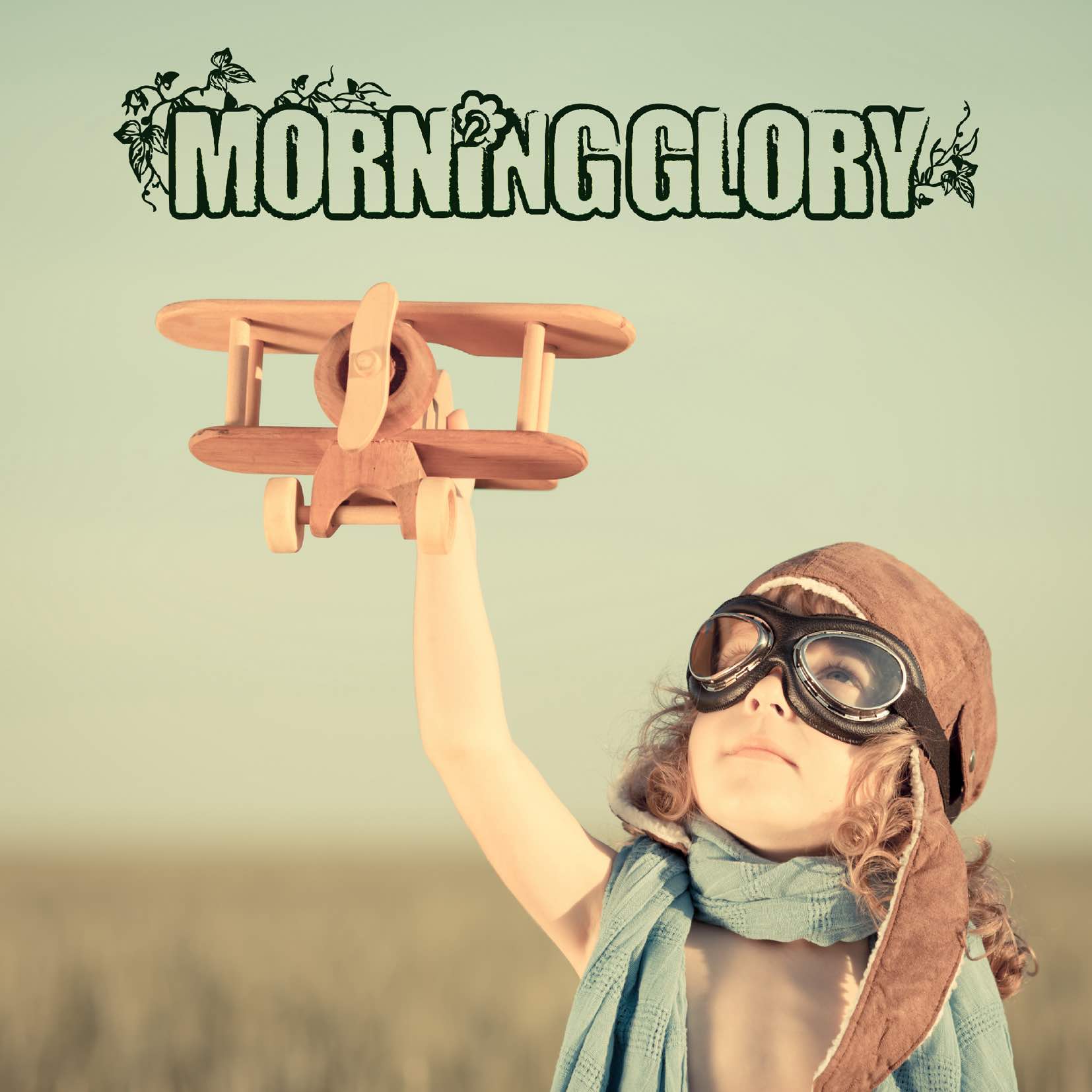