Following in the well trod footsteps of many a mega rock act, unstoppable kawaii-metal sensation BABYMETAL has announced plans to form their own record label in collaboration with 5B Artist Management, who handle such acts as SLIPKNOT and MEGADETH, and U.K.-based Cooking Vinyl Records, who have released music from a diverse roster of talent including The Cult, The Cranberries, Suzanne Vega, and The Prodigy. 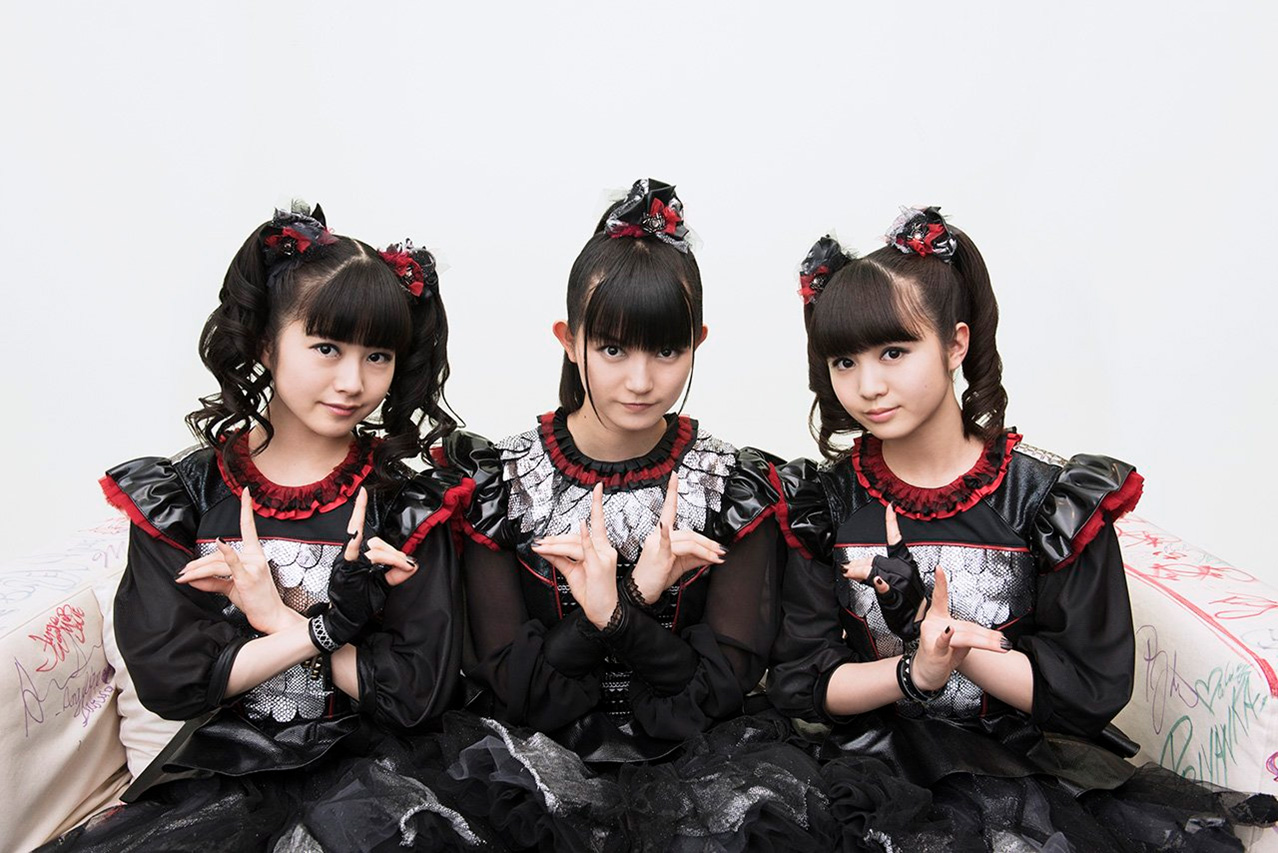