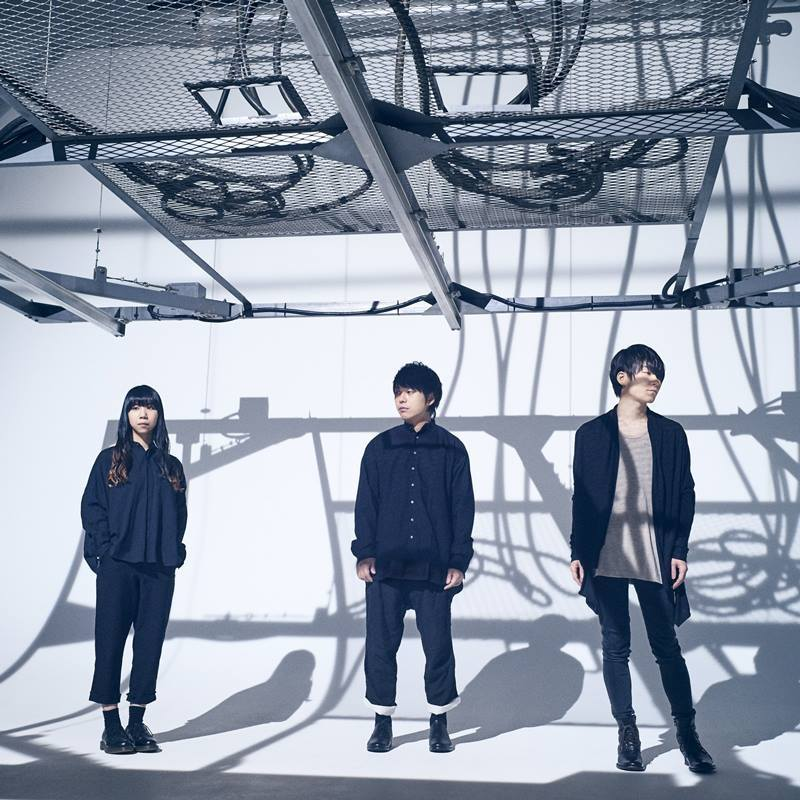 Proggy power-trio Ling sosite sigure recently announced on their Facebook page they will be playing an August 26 solo concert in Beijing as part of the “Five For You” tour with venue and further details to follow.

The band have had a busy 2018 so far, with the February release of their sixth album, the ten-track and numerically named #5, the group’s first in five years. Frontman TK will also make an appearance at The Great Satsumanian Hestival on October 7.