SCANDAL keep things caliente with US and Mexico concerts 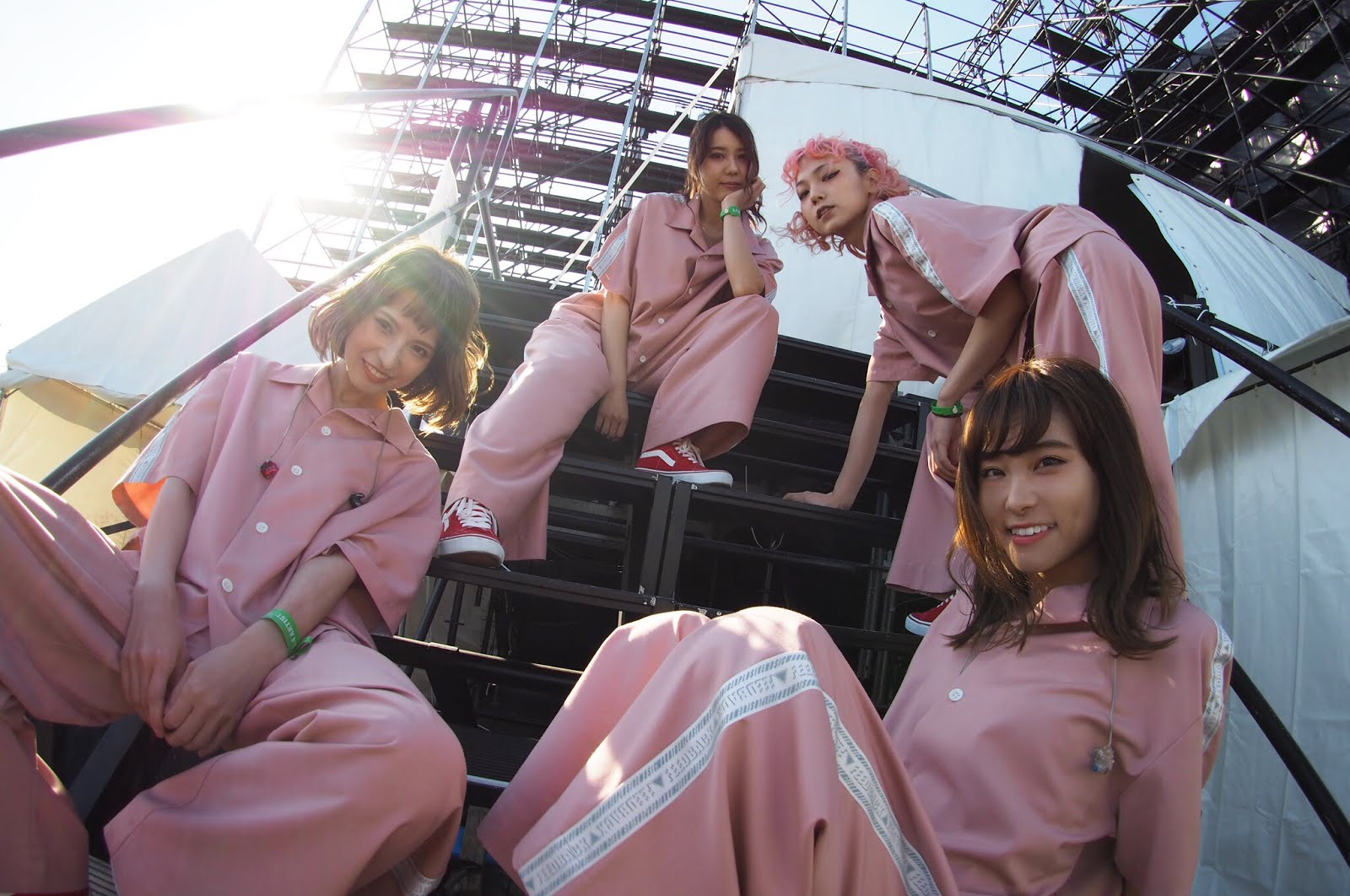 SCANDAL, truly one of Japan’s best and hardest rockin’ bands, will play two September shows in Mexico as part of a select batch of North American dates on their “Special Thanks” tour. The concerts are sandwiched in between their Anaheim, CA and Dallas, TX stops. SCANDAL played Mexico City back in 2015 but this is their first visit to Monterrey.

The band has just finished an extensive spring tour of Japan in support of their eighth studio album, HONEY, a potent blend of sweet and sour musings on love and relationships. All of their albums have placed in the Oricon top five. “We focused this album around what we individually like to do as well as what we like to do as a group,” says lead singer Haruna. “We wanted to make music that represents all of us and also songs and subjects told from the standpoint of a girls’ band. We also wanted to go all-in for the 10 year anniversary of our debut. HONEY pays homage to that and also shows has we have continued to evolve as a group.”

2018 has been a busy live year for the group, as they also have a string of Japanese dates lined up for November to help celebrate the ten-year anniversary of their major label debut. They’ve come a long way from the punk stylings of “Doll!”