A healthy line of Scandal fans snaked in front of House of Blues in Anaheim Sunday night hours before the 8pm start time for SCANDAL from JAPAN US & Mexico Tour 2018 “Special Thanks” – they’d waited three years for the band’s return to the states and they were not disappointed as cheers to songs and shouts of “I love you!” to the four members filled the night. Band leader Haruna often reciprocated the adoration by yelling out “Anaheim!” to the audience’s gleeful reaction.

SCANDAL appropriately kicked off the night with “Shunkan Sentimental” popularized as the Fullmetal Alchemist: Brotherhood anime’s ending theme. The applause escalated as they went into the second song “Awanai Tsumori no, Genki dene”. From “Stamp!” to “Platform Syndrome”, the members threw a power-pop-punk block party heavy with J-Pop flair. 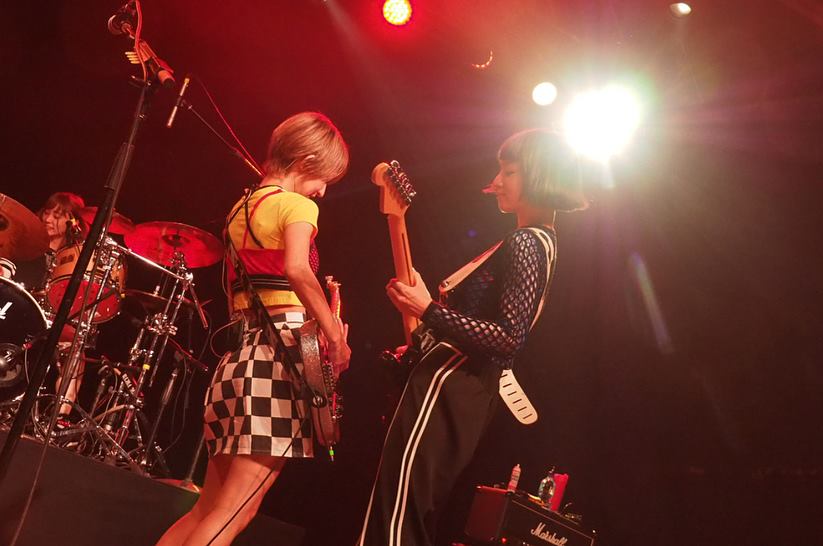 The punk paused a bit in the middle of the set with “Departure”, and “Morning Song” introduced bassist Tomomi’s distinctive high-toned vocals into the night. Guitarist Mami’s solo song “Koe” was a highlight of the night as she coolly took on both vocals and her instrument to supportive cheers from the audience.

The ladies occasionally switched between English and Japanese throughout the night. “I want to update my memories for Disneyland, but we will go to Six Flags tomorrow,” drummer Rina announced. Mami commented she was “too excited to sleep”. 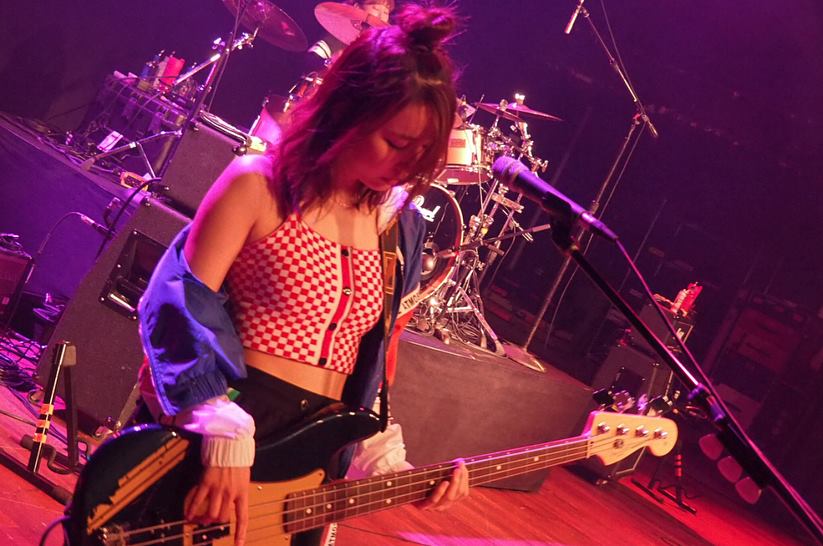 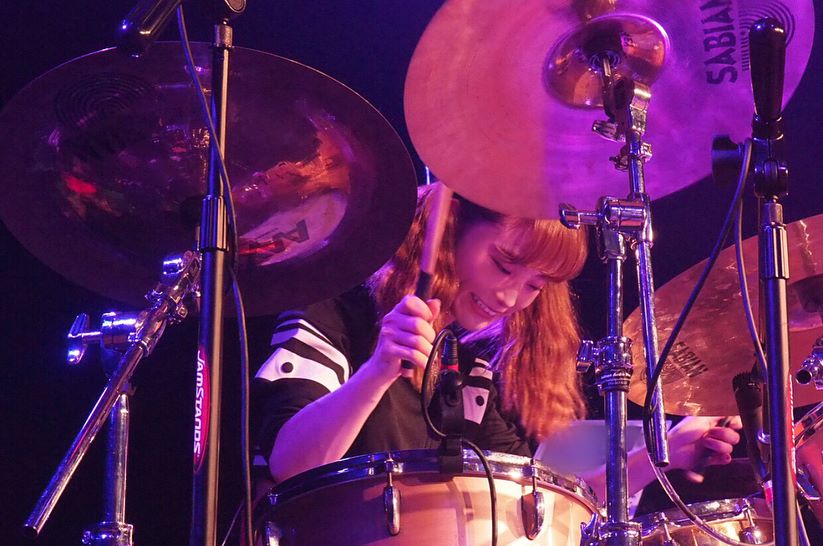 The infectious rock beats of “Take Me Out” spiked the night’s energy and got everyone dancing on stage and off. As encore came, the members reappeared with tour shirts to perform “Shoujo S” and “Doll” as a final moment of “Special Thanks”. 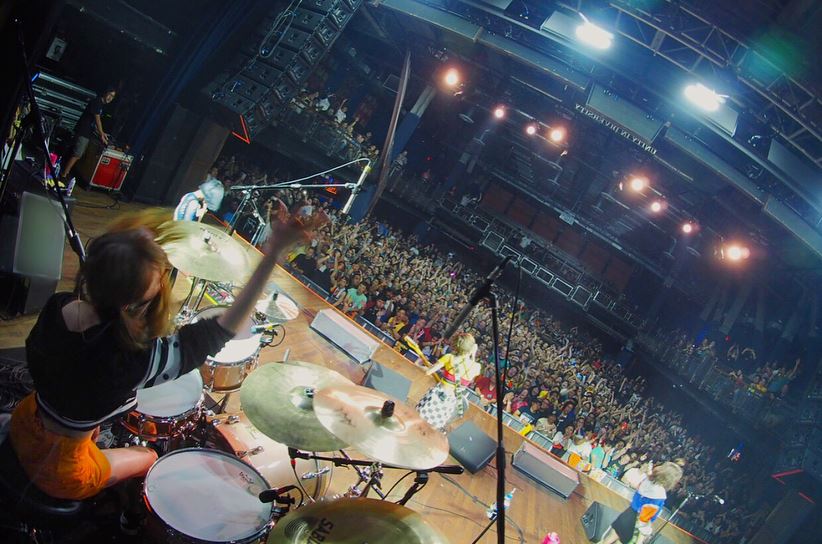 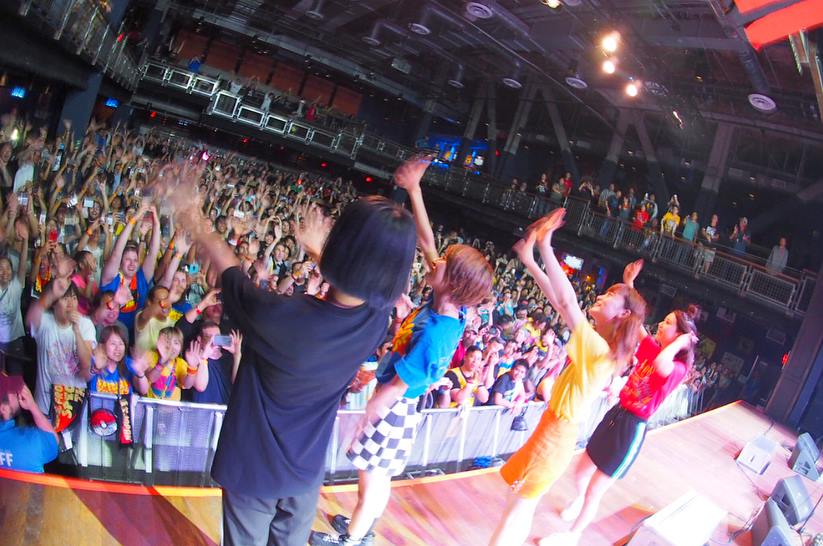 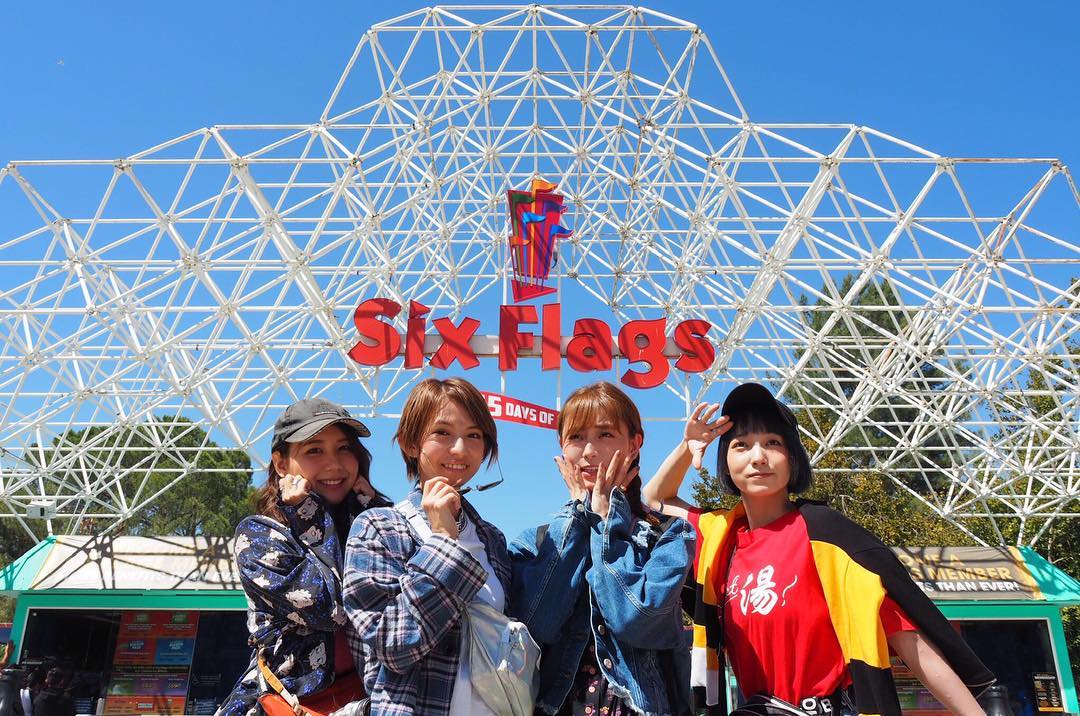