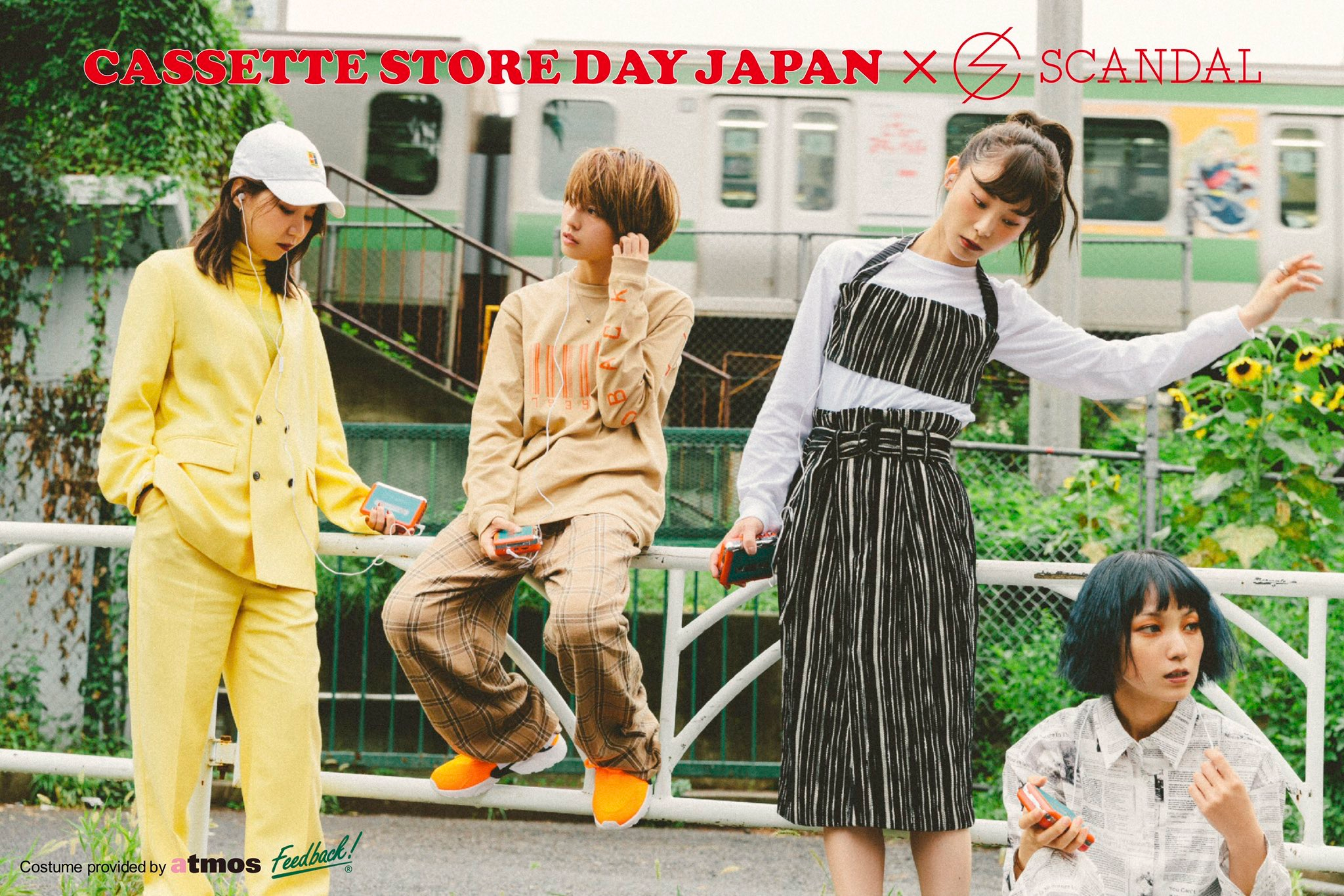 Grab your boombox — International Cassette Store Day is coming up on October 13, and SCANDAL has been designated the official ambassador for Japan. As part of the event, the band plans to sell a limited edition SCANDAL-branded portable tape player. The unit will be available for sale at their Tokyo Feedback! store as well as some of the shops listed on the organizer’s site, although exactly which ones is unclear. Perfect as a gift with a mixtape for a friend or SO.

Cassette Store Day, created in the U.K. in 2013, follows in the footsteps of Record Store Day, as older, cast off formats surprisingly gain in popularity. The stated intent according to the international organizer’s homepage is to “establish a day to dedicated to the undying format”. Numerous bands and DJs plan to release special music on cassette as part of the celebration.