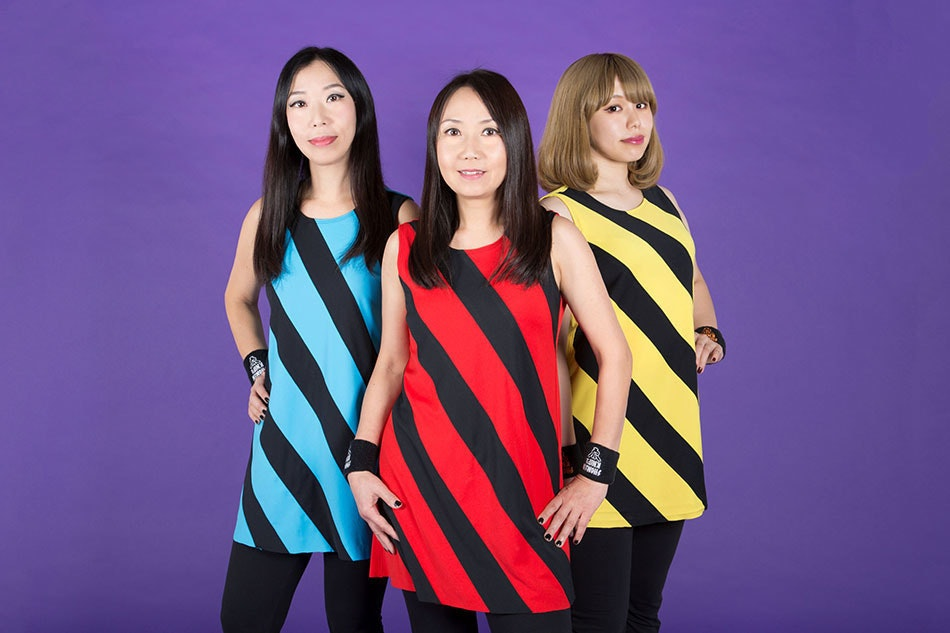 Osaka’s number one punk band, Shonen Knife, are a little more than halfway through their extended trek across the United States on their ALIVE! in the U.S.A. 2018 tour with upcoming stops along the west coast. Like a punk rock Rolling Stones, the group is in their element on the road with no signs of slowing down in their fourth decade as a group.

The band’s last studio album was 2016’s Adventure, but this year saw the release of another live disc, ALIVE! in Osaka, with the North American/European version coming as a DVD/CD combo. It matters little, as every album is a ridiculously catchy rewrite of Rocket to Russia. If you haven’t seen them in concert, do yourself a favor and get your butt to a show. They’re sure to be playing somewhere near you.