LAMP IN TERREN get naked with upcoming album The Naked Blues 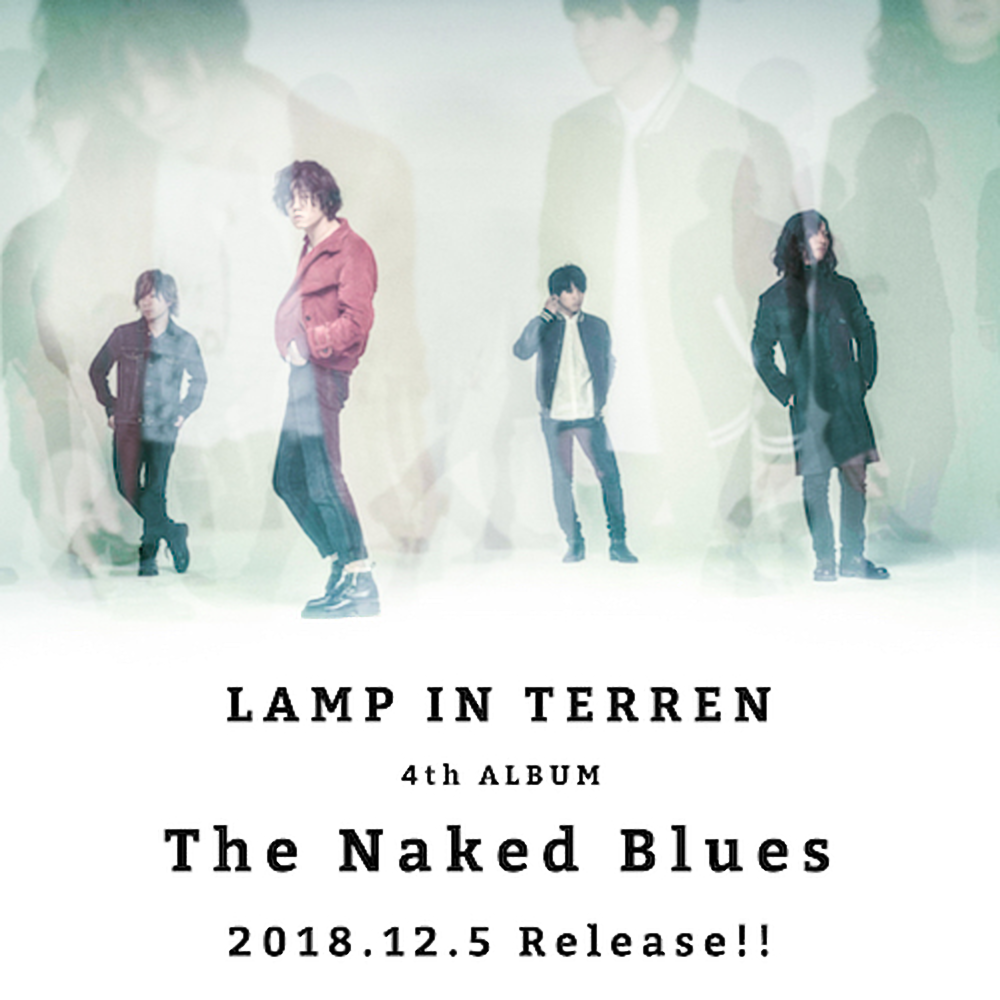 With singer Matsumoto seemingly recovered from vocal polyp surgery earlier this year, foursome LAMP IN TERREN has announced they will release their fourth album, The Naked Blues, on December 5th. The tracklist has yet to be released, but the disc will be available as a regular CD or bundled with an interview DVD.

The group will also be embarking on their eight-date “BABY STEP” club tour in February and March. With four albums and extensive solo live performances under their belt, they’re way past taking baby steps. 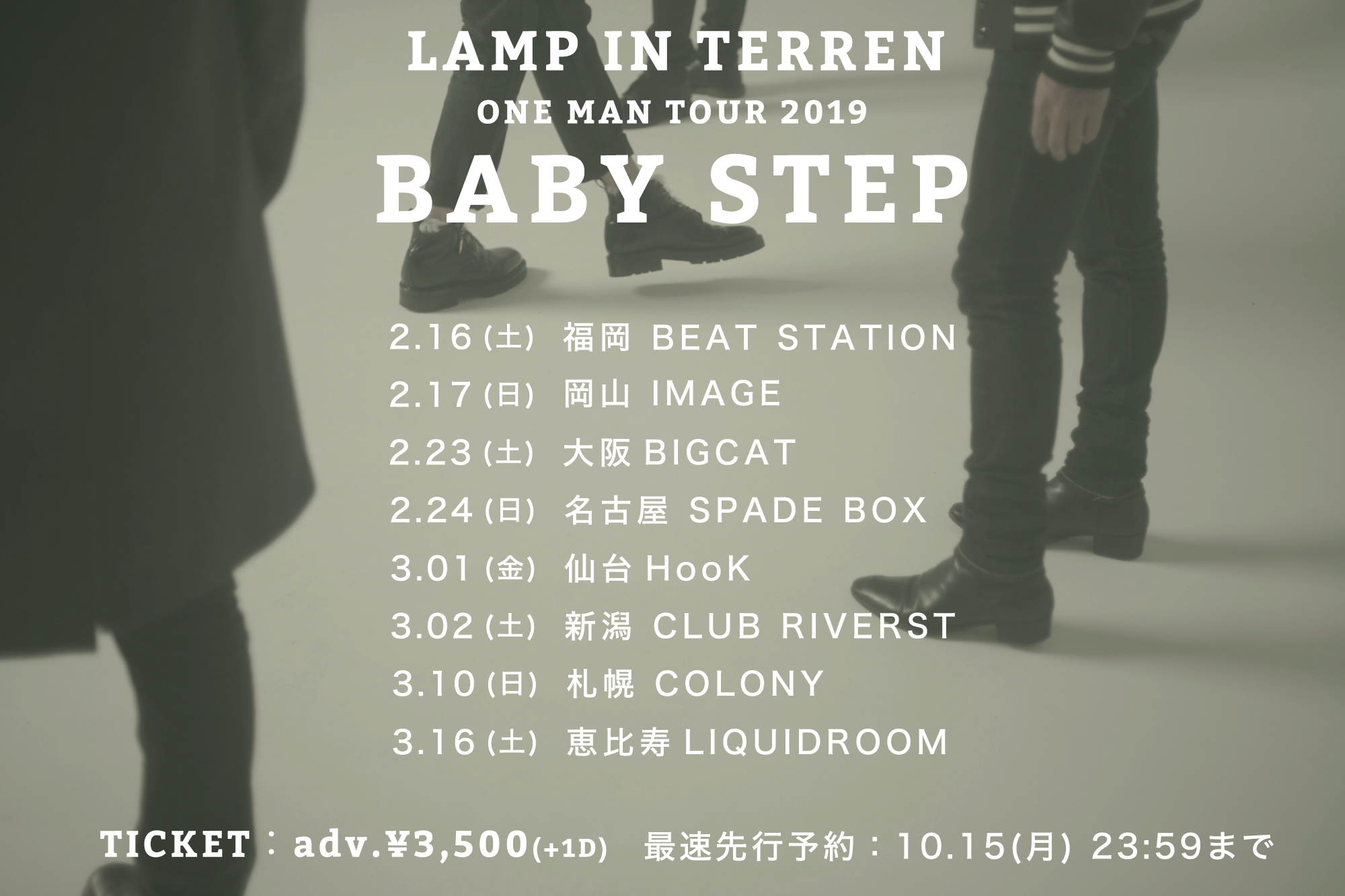