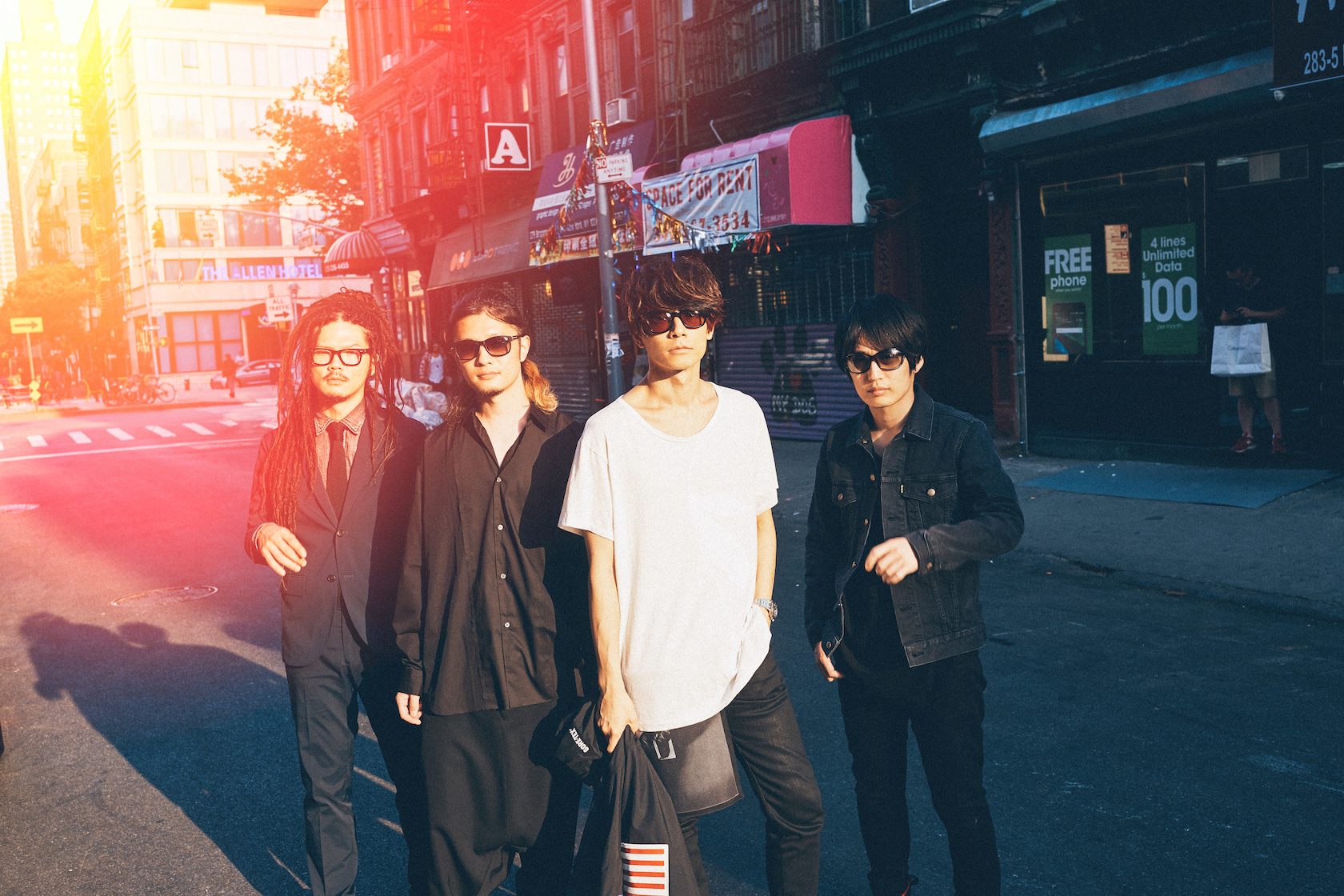 Power-poppin’ punkers [ALEXANDROS] came off like native New Yorkers during their live Gotham debut at the Gramercy Theatre on October 23rd, playing with verve, swagger and more chutzpah than you’d find outside a Mets game. Oozing charisma, singer Yoohei Kawakami was working a Dee Dee Ramone vibe, right down to the pudding bowl haircut, dressed in a white t-shirt and black leather jacket. Shouting, “New York, are you ready!” the band launched into a 15-song set that got the fired-up faithful pushing to the front and singing along from the get-go. It doesn’t get more classic rock than that.

[ALEXANDROS] sounded like a big band in a relatively small space as their outsized tunes and Masaki Shirai’s widescreen guitar tone completely filled the venue. To kick things off, the group gave a nod to their recently released Bleach theme, “Mosquito Bite” by playing a bit of “MILK”, the digital b-side. That song’s crunchy, eight-bit guitar gave way to the proper opener, bass ‘n drum pounder “Claw” off their 2016 LP EXIST!.

The foursome got the crowd chanting along to the Soca-tinged “Waitress Waitress!”, with the vocalist strumming at a furious pace on an acoustic six-string and drummer Satoyasu Shomura deftly handling the tricky rhythm bits. Shomura was impressive all night, nonchalantly twirling sticks and hitting his signature high crash cymbal to add visual flair to his solid drumming style. 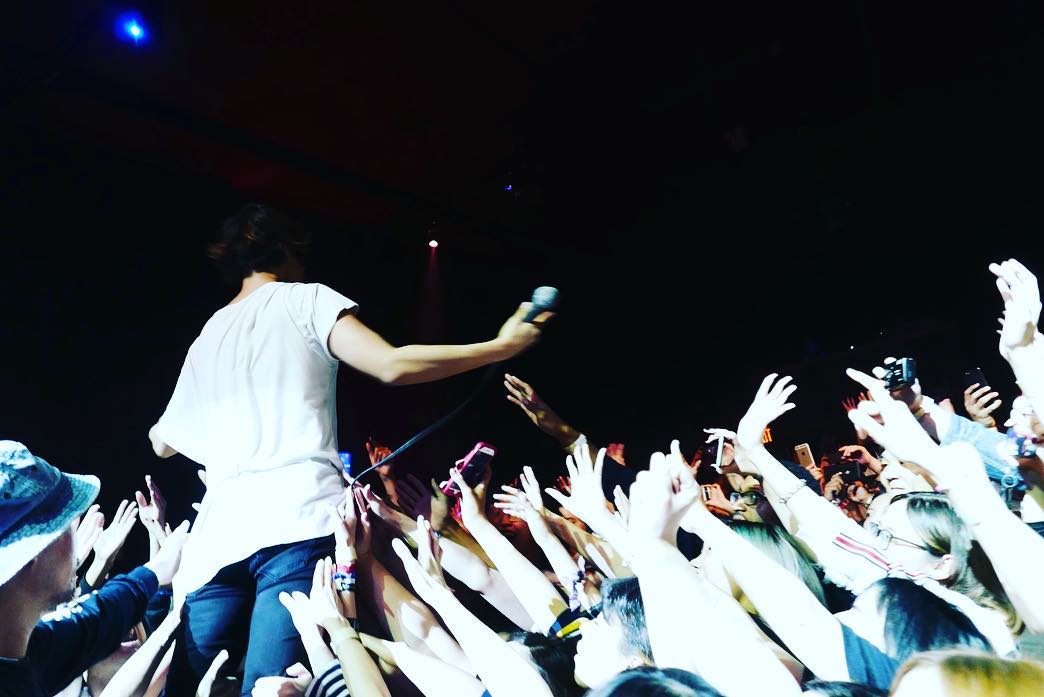 At times, Kawakami can sound like the third Gallagher brother, the one you might actually want to hang out with, and he had some fun with it by playing a solo snatch of “Champagne Supernova” while bassist Hiroyuki Isobe stepped off stage for a drink. After encouraging everyone to hit the bar and with a good-natured “Cheers, guys” the group launched into a moving rendition of “Hanauto”, which was featured this year in a Tokyo Metro advert.

The band stormed through “Mosquito Bite” to finish off their main set before being coaxed back for a double encore. In grand Iggy Pop style, Kawakami stood aloft on a sea of willing audience hands like a conquering rock god during closing track “Kick&Spin”.

With their anthemic songs and ability to get a crowd going, [ALEXANDROS] is tailor-made for a slot at Download or Coachella. Somebody send them an invite for 2019.