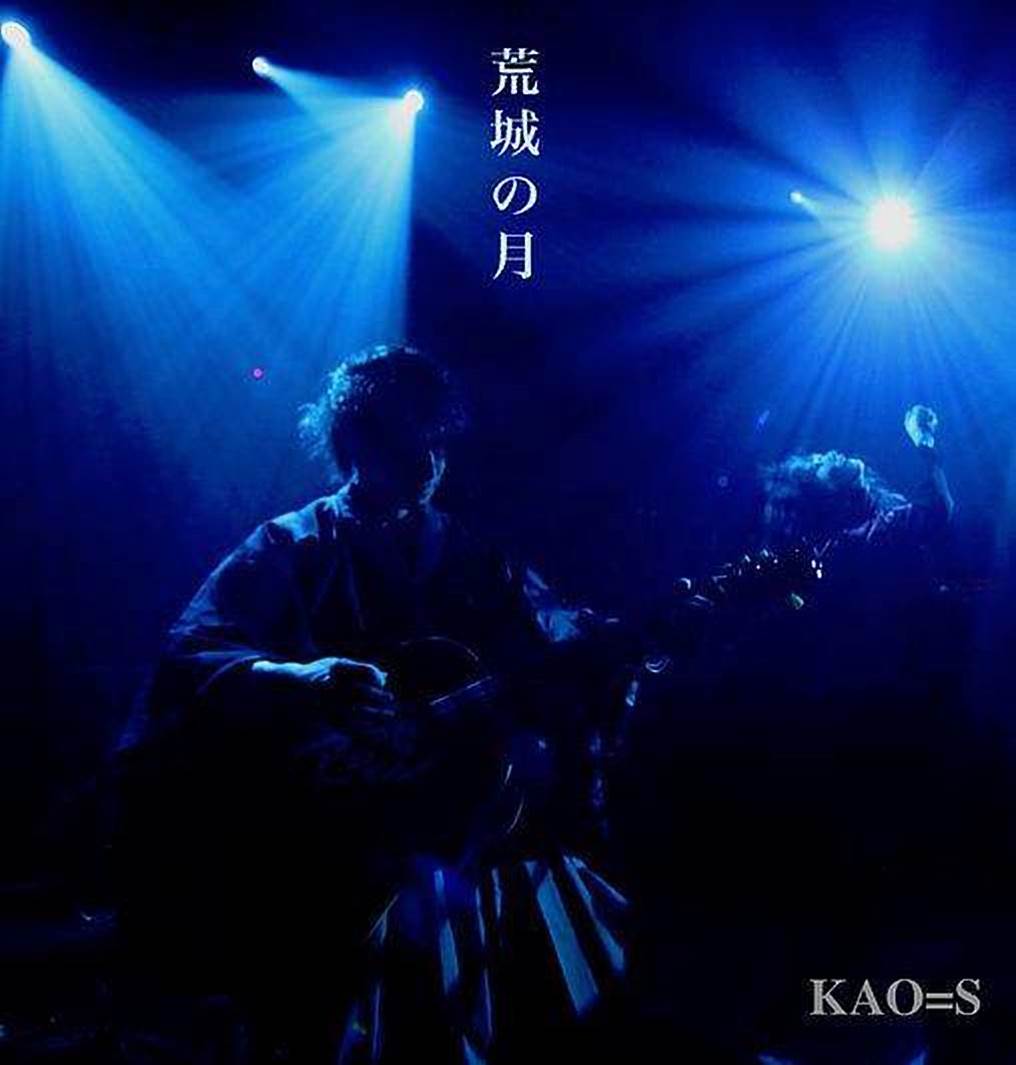 As a follow-up to their 2018 album AMRITA, arty duo KAO=S has released a new version of the classic Meiji period song “Koujou no Tsuki” and manage to inject freshness and flair into a tune that has been covered many times in the past by artists as diverse as Scorpions, Thelonious Monk, and Jackie Evancho. KAO=S’s version features assured singing and flamenco-styled guitar by vocalist Shuji Yamagiri, as the band’s usual lead singer and swordsmith extraordinaire Kaori Kawabuchi takes a momentary backseat to her bandmate. 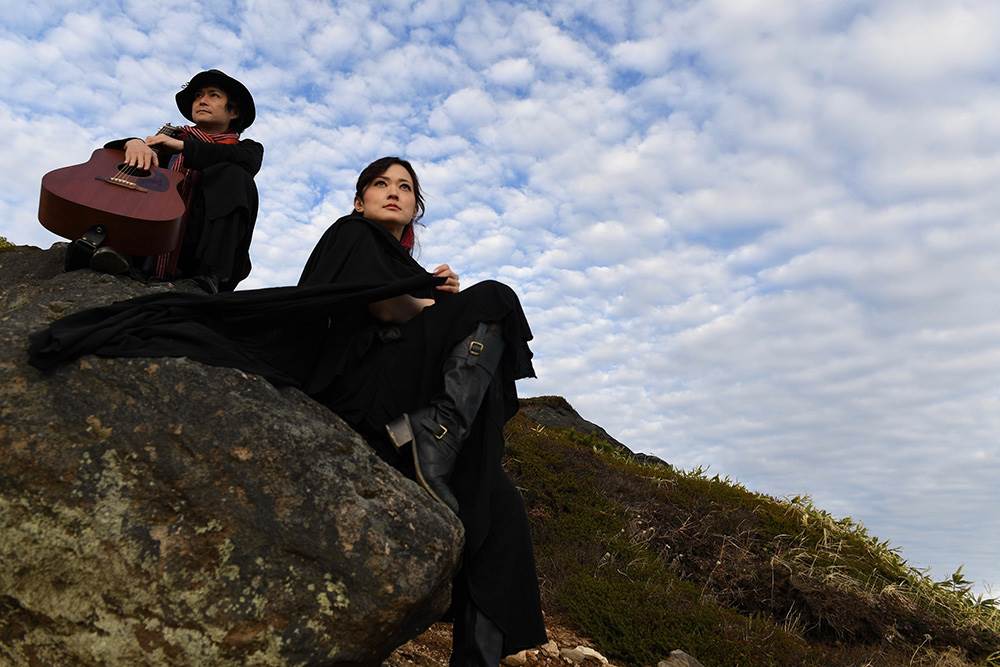 Although KAO=S became a duo when third member Jack left the group in early 2018, one can hear plenty of his virtuoso electric shamisen work, as the track was originally recorded in Barcelona, Spain in 2017. The band’s sound is rooted in traditional Japanese music, but by skillfully blending influences from around the world and holding performances in places as far-flung as China, Latin America, Europe, and the U.S. the group has forged a style that is truly global music at its finest.

The tune for “Koujou no Tsuki,” or “Moon Over the Ruined Castle,” was originally written in 1901 by Rentaro Taki and purportedly inspired by Oka Castle, which had suffered from the effects of an earthquake and fire over the centuries.

KAO=S are slated to perform a Christmas charity concert for Matcharity at the Social Impact Lab Frankfurt on December 18th. Matcharity was founded to help support those orphaned by the 2011 earthquake and tsunami.