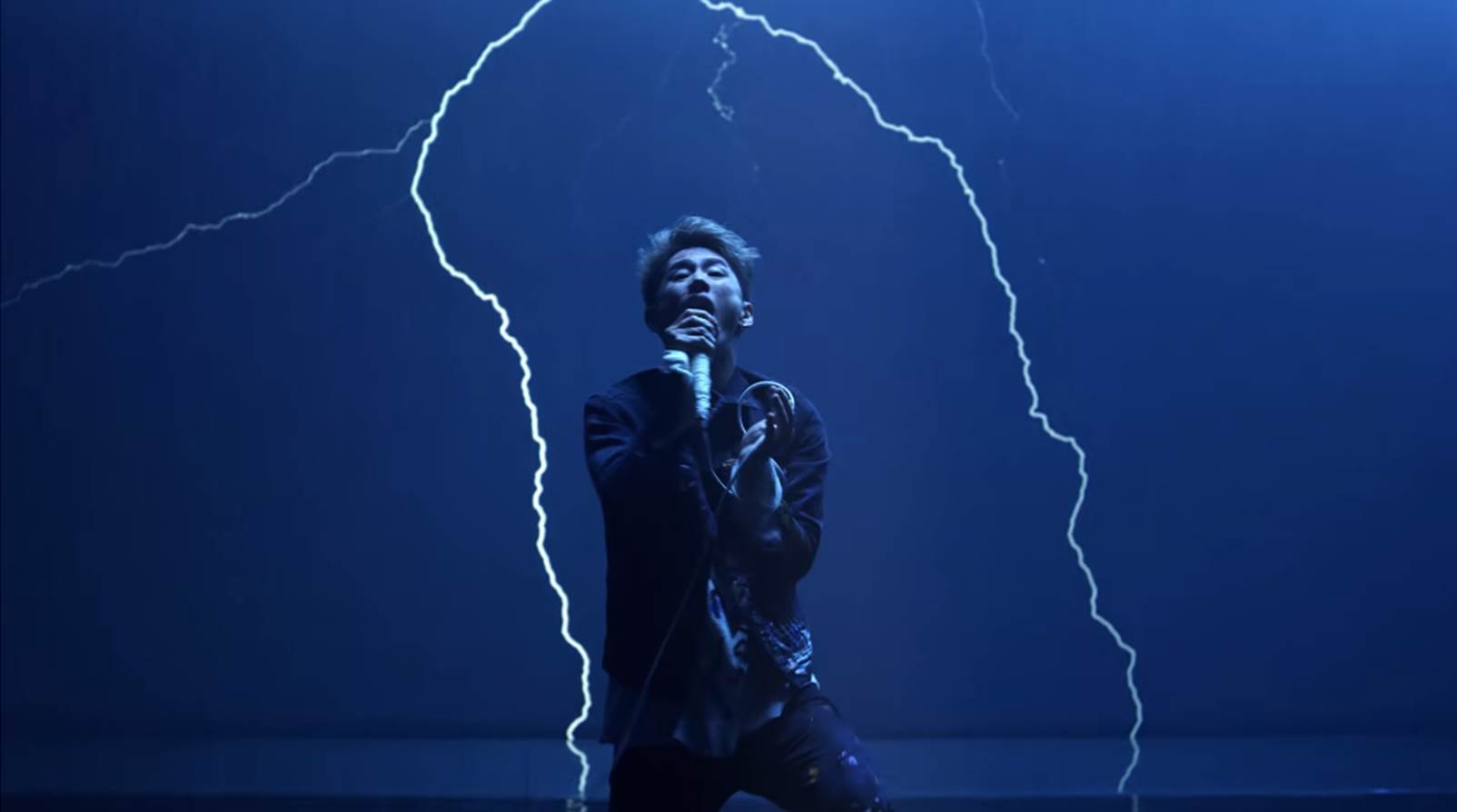 ONE OK ROCK has released the music video to “Wasted Nights” from their upcoming ninth album Eye Of The Storm, which will be available internationally on February 15. The clip features plenty of slo-mo action as the band dances between the raindrops intercut with shots of modern youth enjoying life on their own terms.

ONE OK ROCK has an extensive U.S. tour beginning on February 19 in Salt Lake City with a number of dates already sold out. Eye of the Storm [Regular Edition]
ONE OK ROCK