Vocalist Fuki to make US debut at Anime Midwest 2019 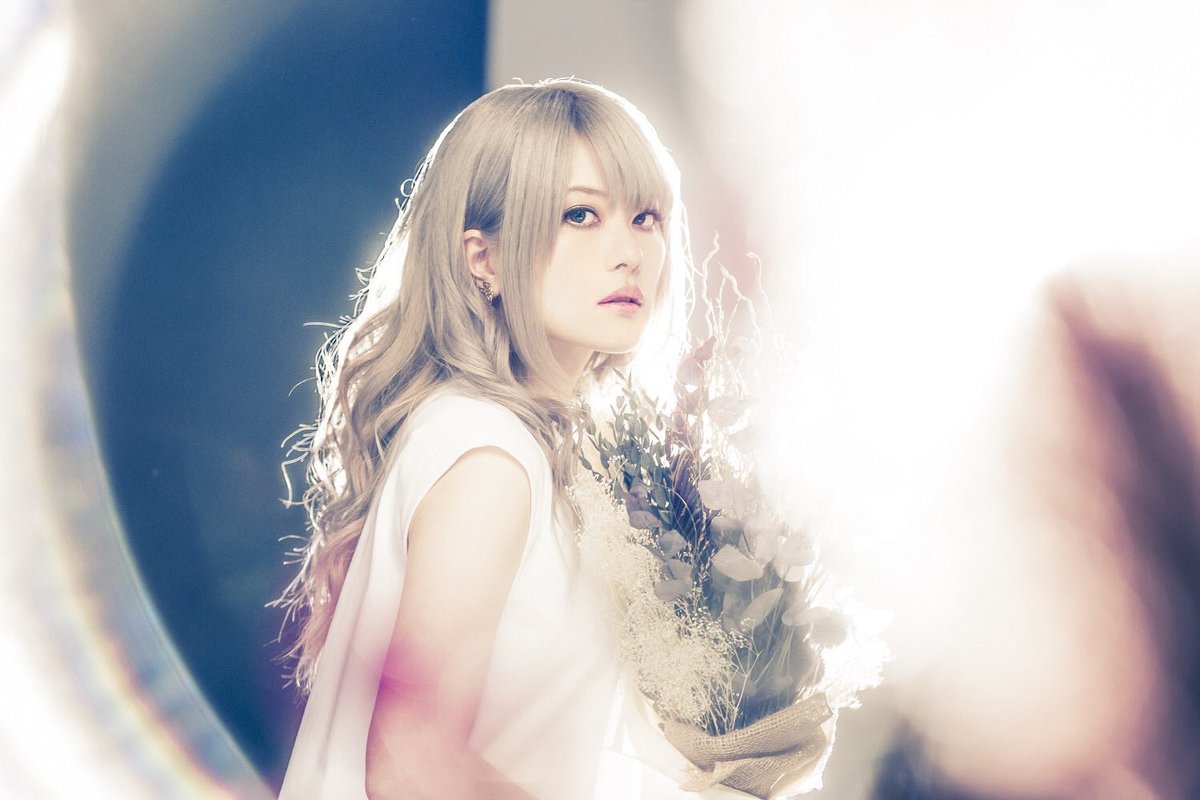 Vocalist Fuki has announced that she will perform at Anime Midwest 2019 in Chicago, Illinois. The event will be Fuki’s first appearance in the United States.

Fuki’s respected musical career began in 2006 as frontwoman of the metal band LIGHT BRINGER. Known for her powerful vocals, she is currently active in three groups: Unlucky Morpheus (with former Yousei Teikoku guitarist Shiren), DOLL$BOXX (with members of Gacharic Spin), and her personal project Fuki Commune.

Fuki has also released songs as a solo artist for video games and anime such as Blazblue and Terra Formars. Her recent efforts include “Kamisama wa Kitto” (for the anime W’z), and “REASON” (guest appearance on Syu’s album VORVADOS). 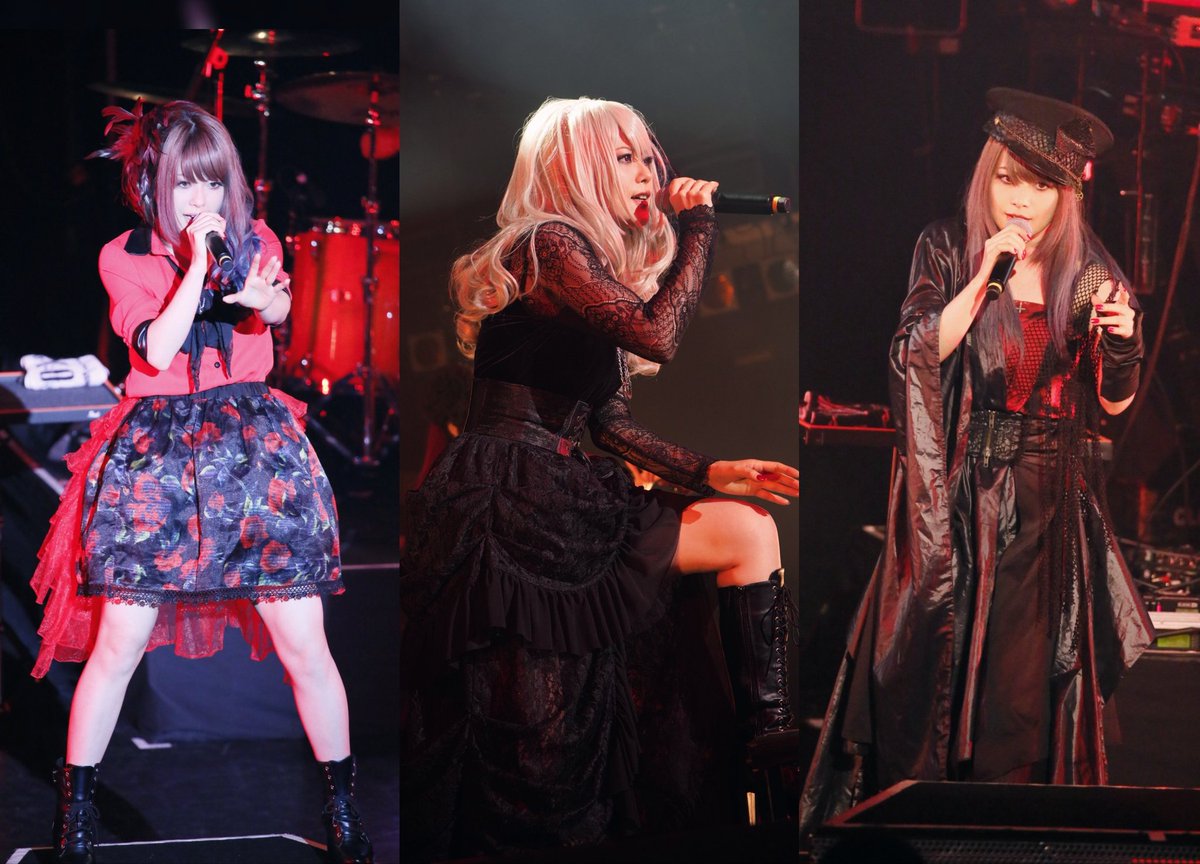