Japanese rock band LUNA SEA will perform for the first time since 2013 outside of Japan in Hong Kong this Friday, June 7th, 2019, at Asia World Expo.

The concert will be the first opportunity for fans in Hong Kong to see LUNA SEA live since “LUNA SEA ASIA LIVE TOUR 2012-2013 – The End of the Dream” six years ago.

LUNA SEA just celebrated their 30th anniversary at Nippon Budokan on May 29th, 2019. A new album has also been announced, which will be co-produced by Grammy award-winning music producer Steve Lillywhite, who has worked with artists such as U2, The Rolling Stones and Thirty Seconds to Mars. 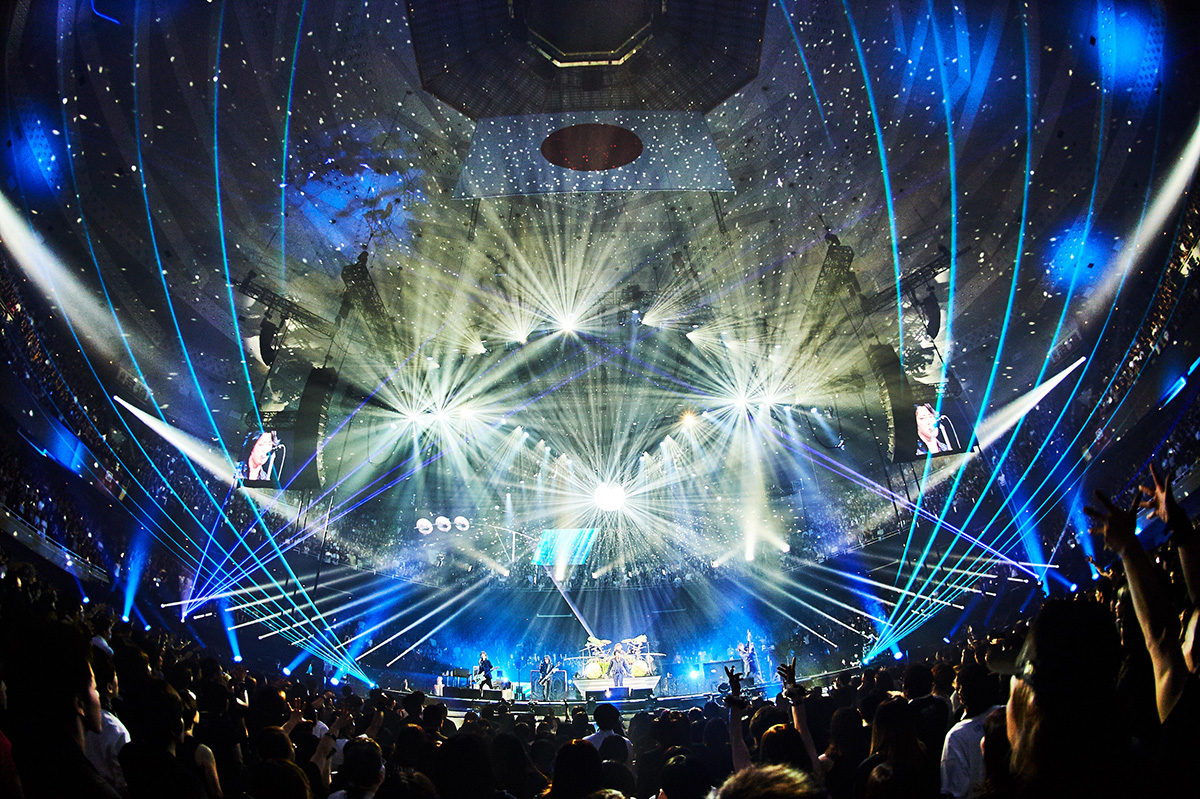 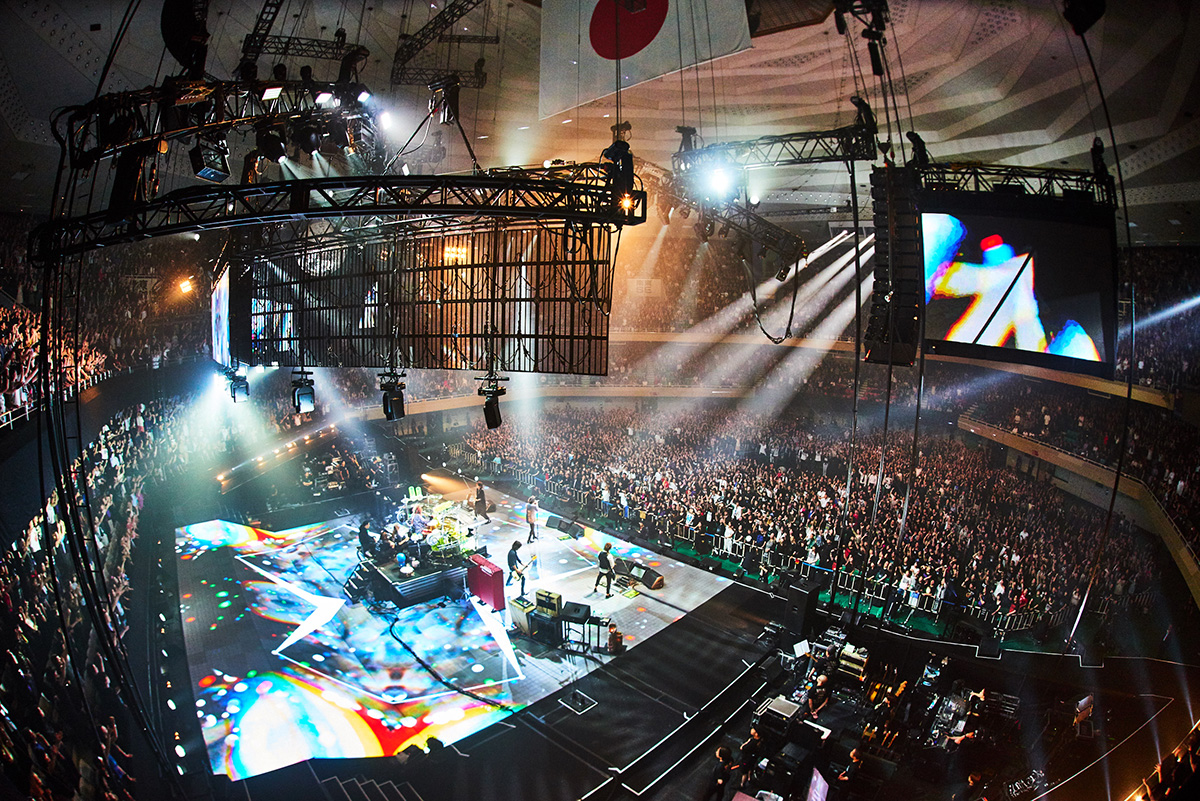 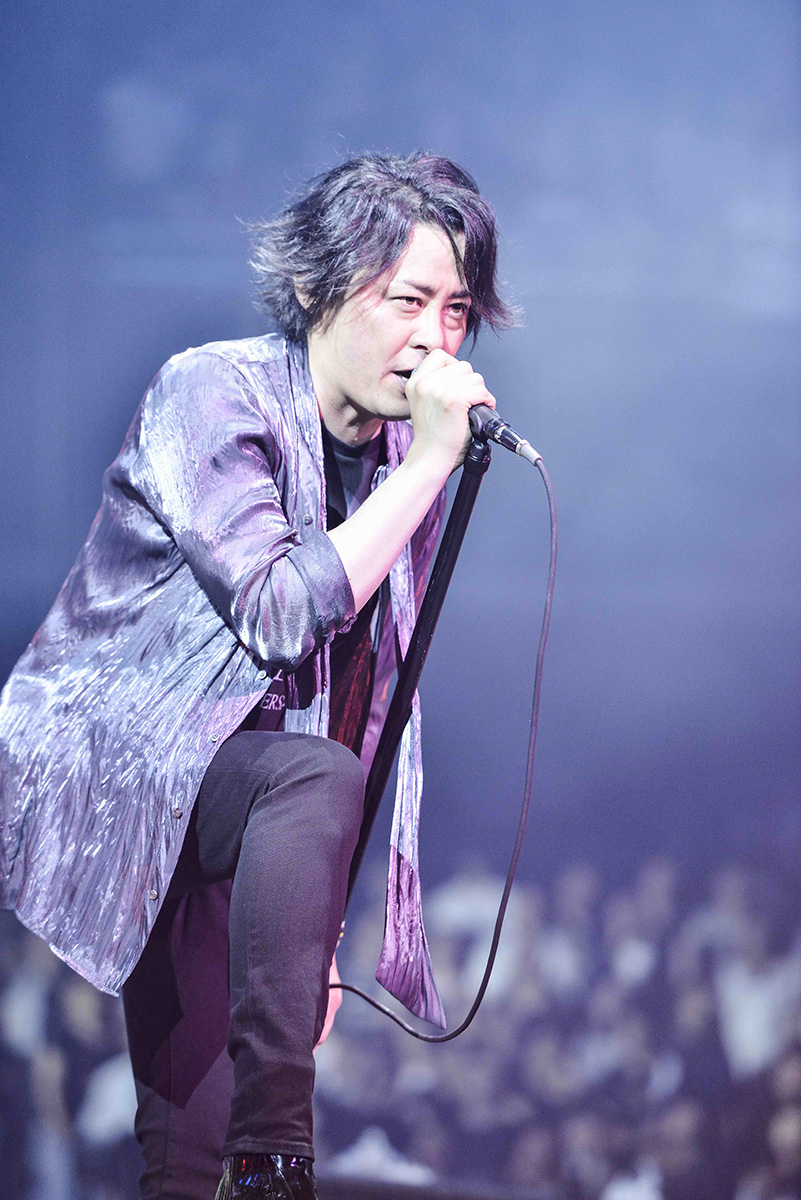 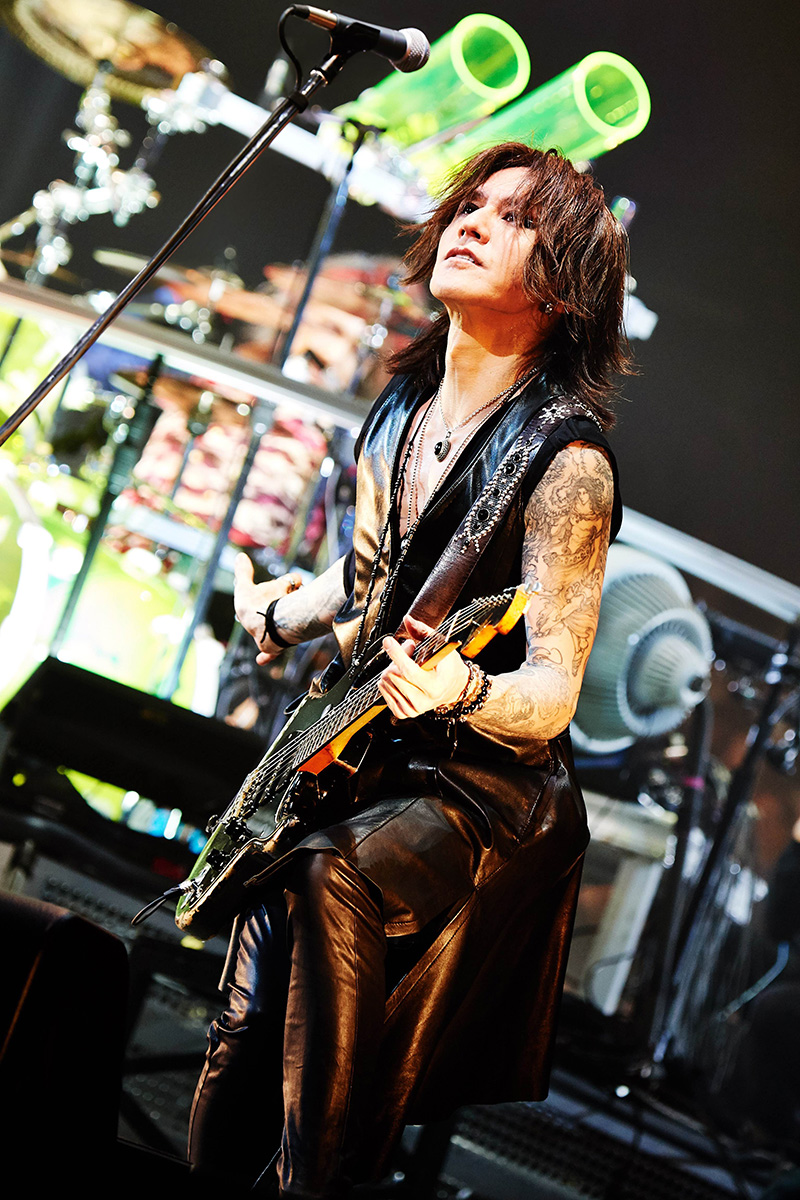 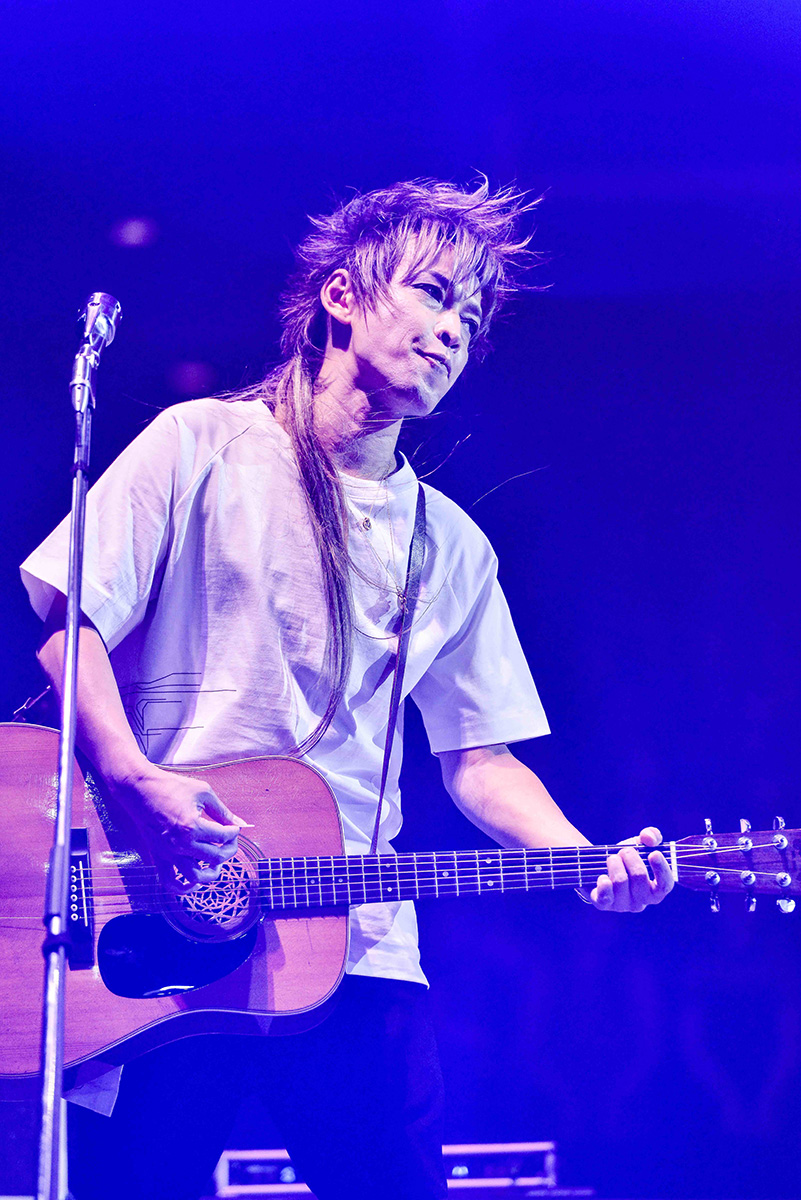 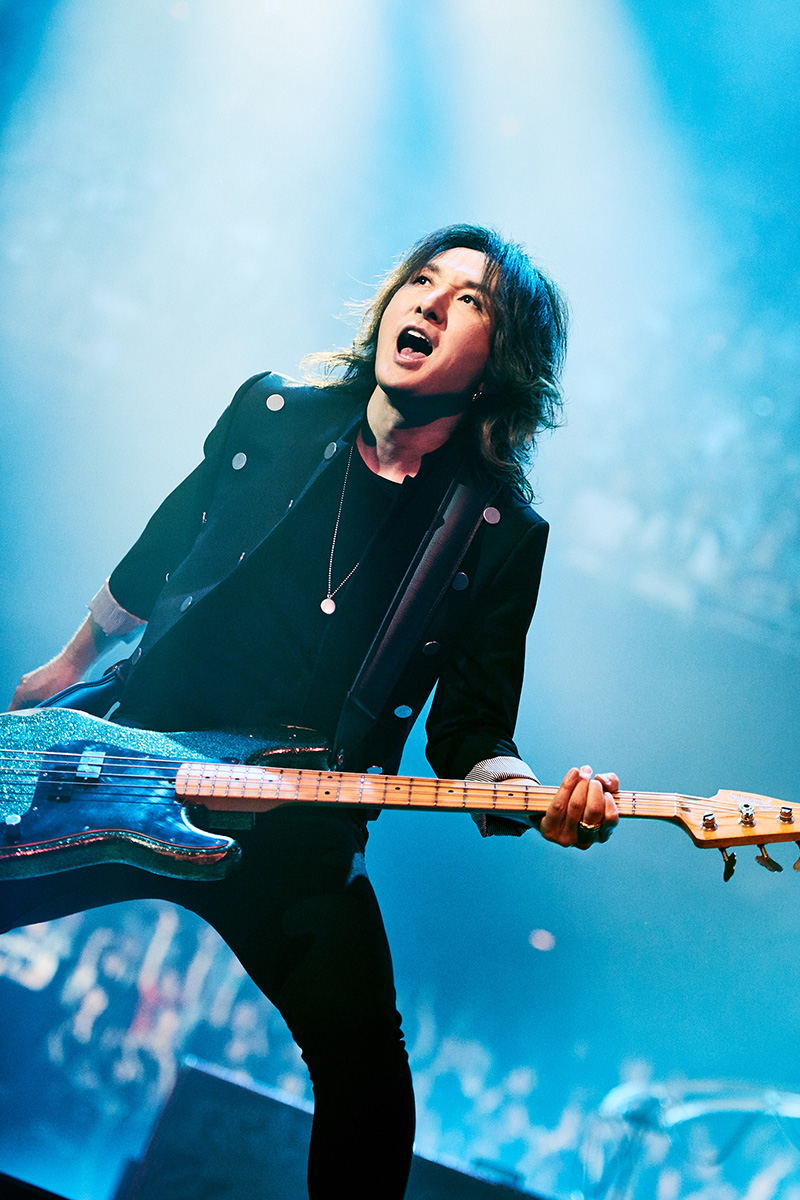 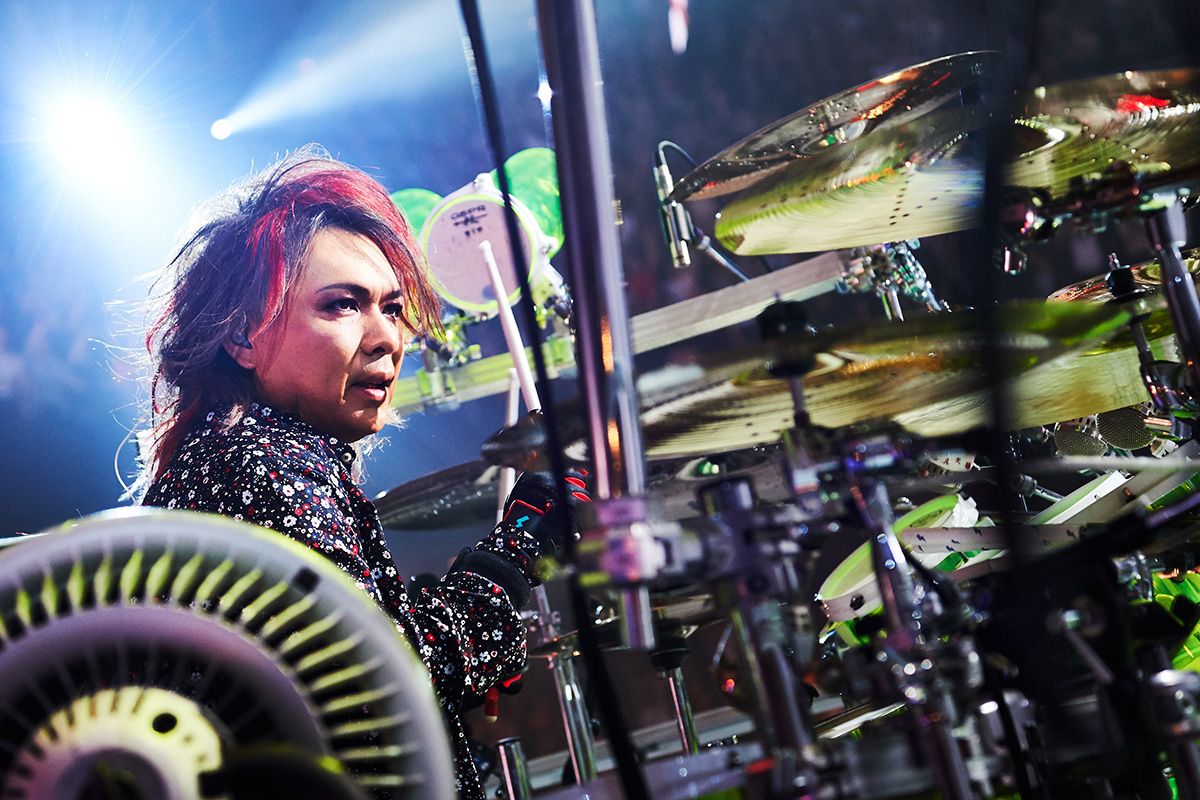