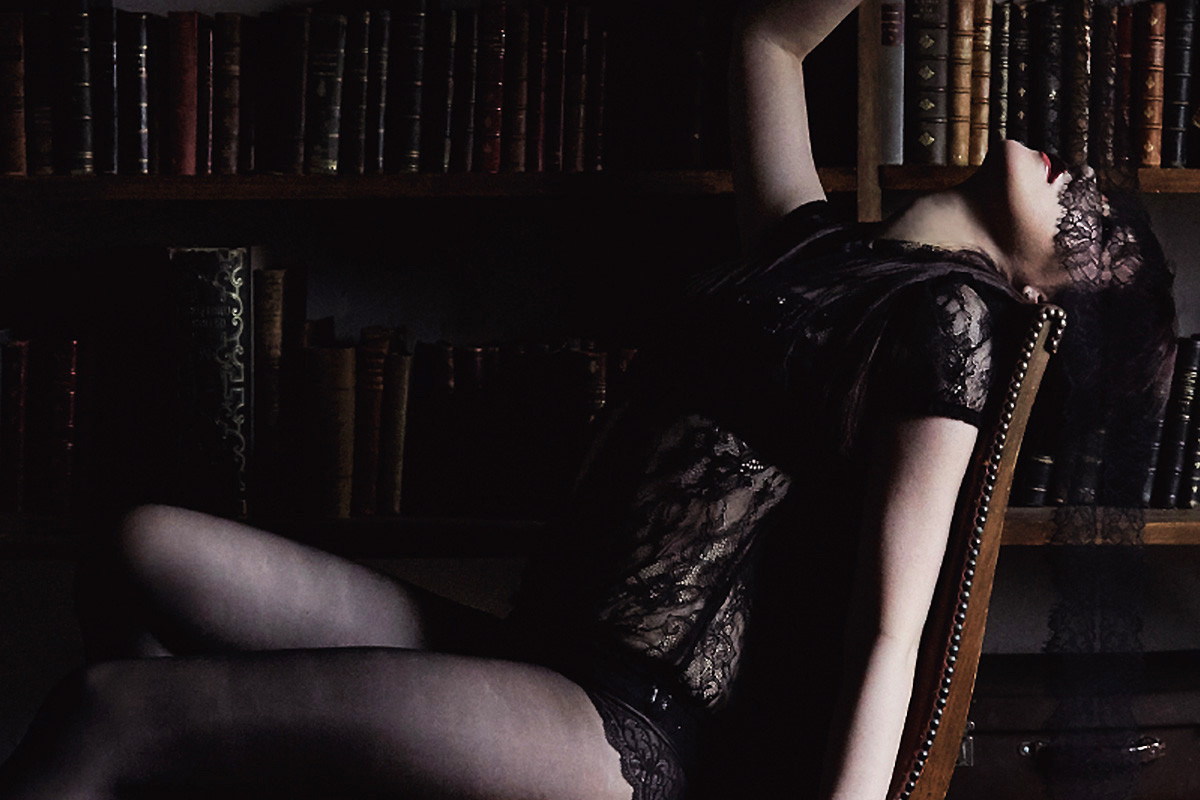 “Working with Toshiki Kadomatsu allowed me to bring my music and my singing technique to a higher level,” Hamasaki said. “He had so many innovative ideas, and when I listened to the final version of the album, I was so happy to see how it all came together. I put my trust in him completely, and I feel like I discovered a new part of myself making this album.”

Hamasaki performed a special one-man live show on July 4 at Mt. Rainier Hall to celebrate the dual releases, accompanied by a full band. She will begin her solo tour “Before Dawn” on July 10 in Shibuya.

“BLIND LOVE represents my true feelings about who I am now, in the present. I can’t be sure what styles or collaborators will emerge in the next part of my journey, but it’s my goal now to perform BLIND LOVE in a way that shows everyone who I am at the moment. If I can make a true connection with the audience and touch them with my feelings, then I can use that power to even surpass this work in the future.”

“I created the concept of ‘FORGIVE ME’ to showcase my favorite things, regardless of how others might feel about them. I want to accept them as they are, important to me.” The theme of Hamasaki’s first collection is “confession”, stemming from the performer’s desire to “embrace my own black history”. 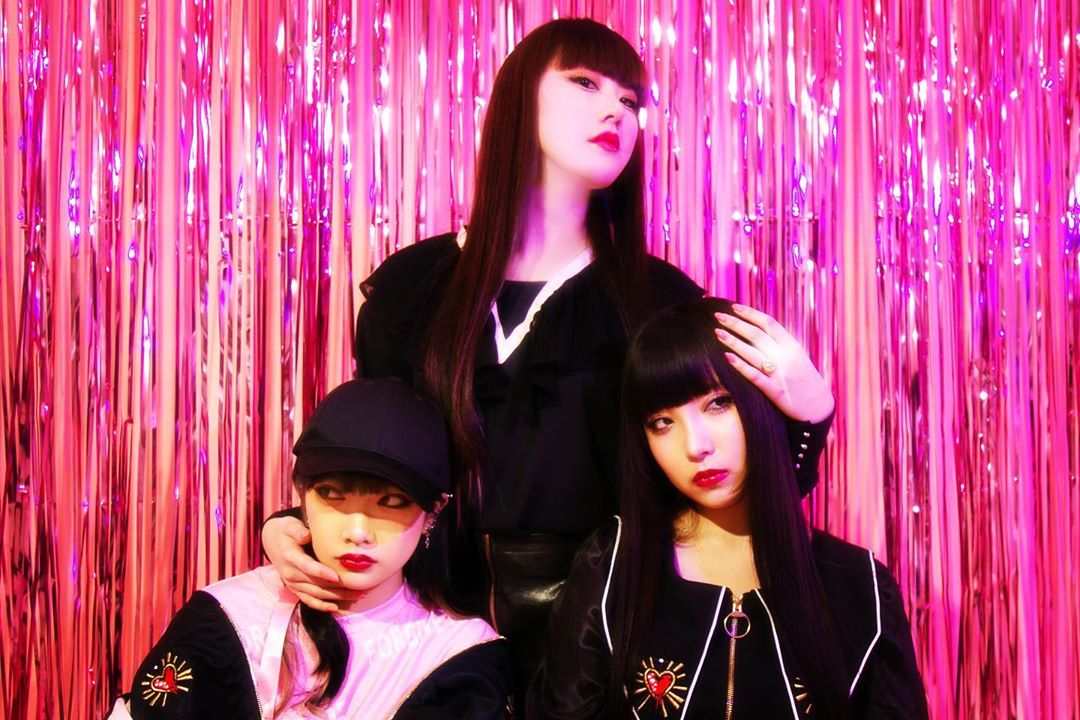 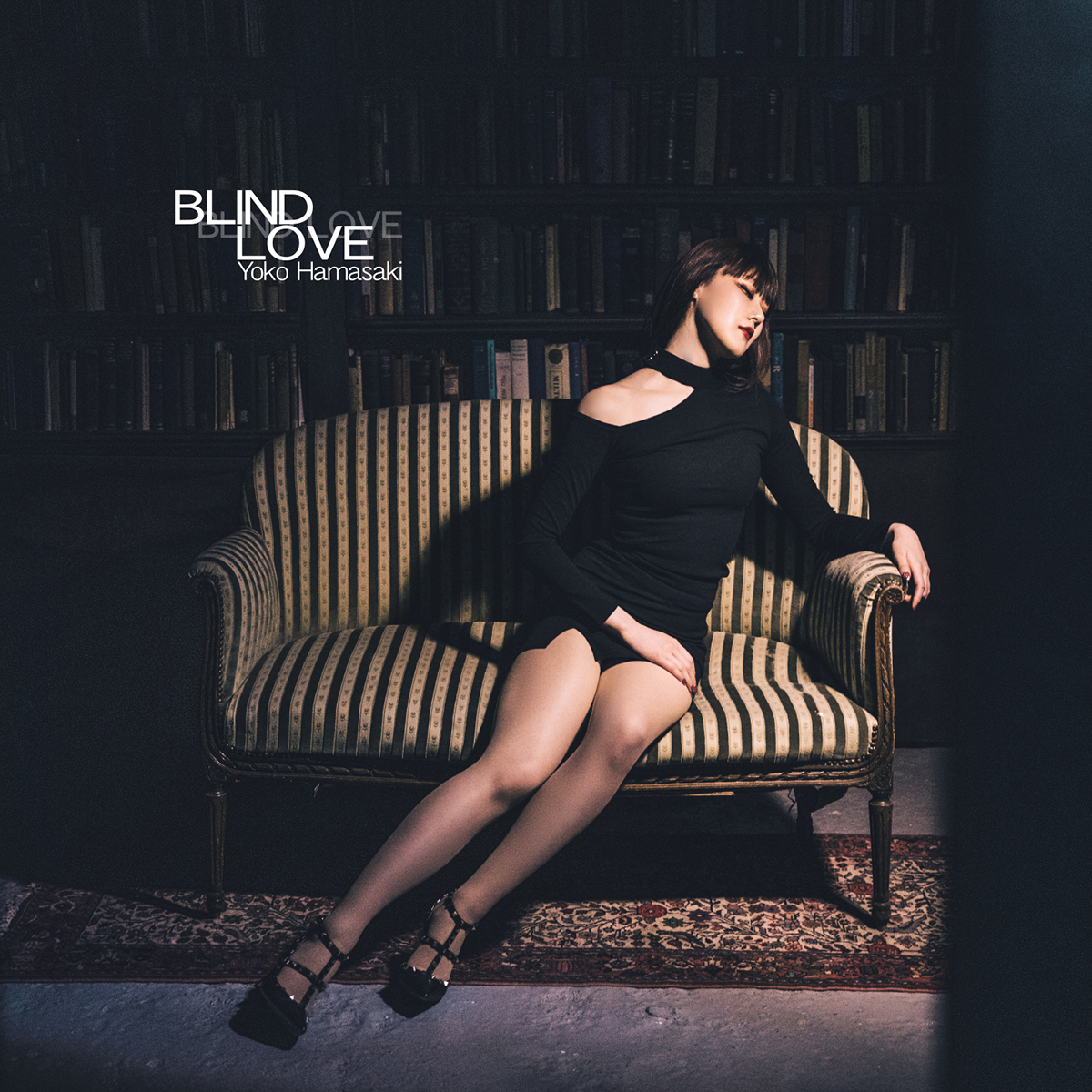 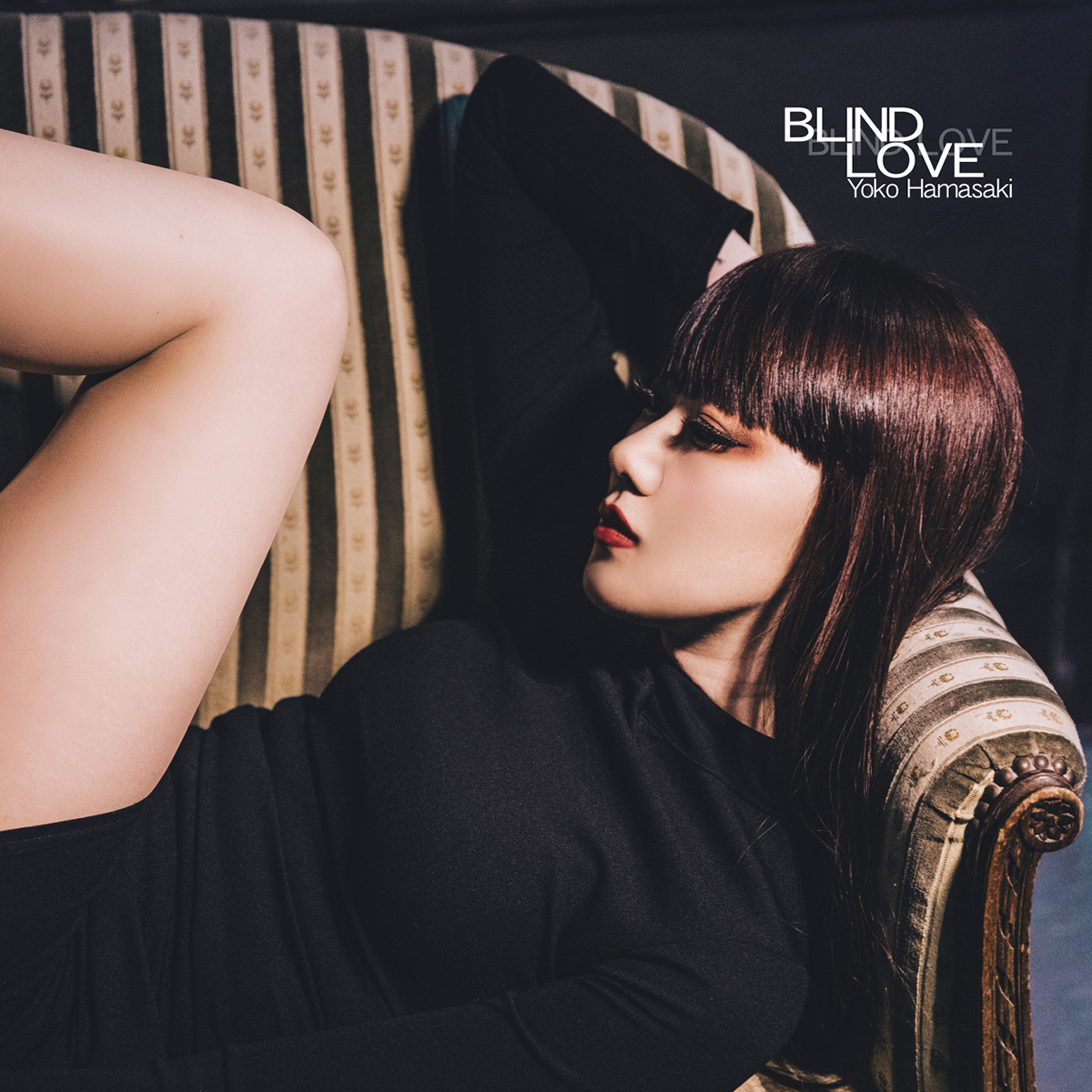 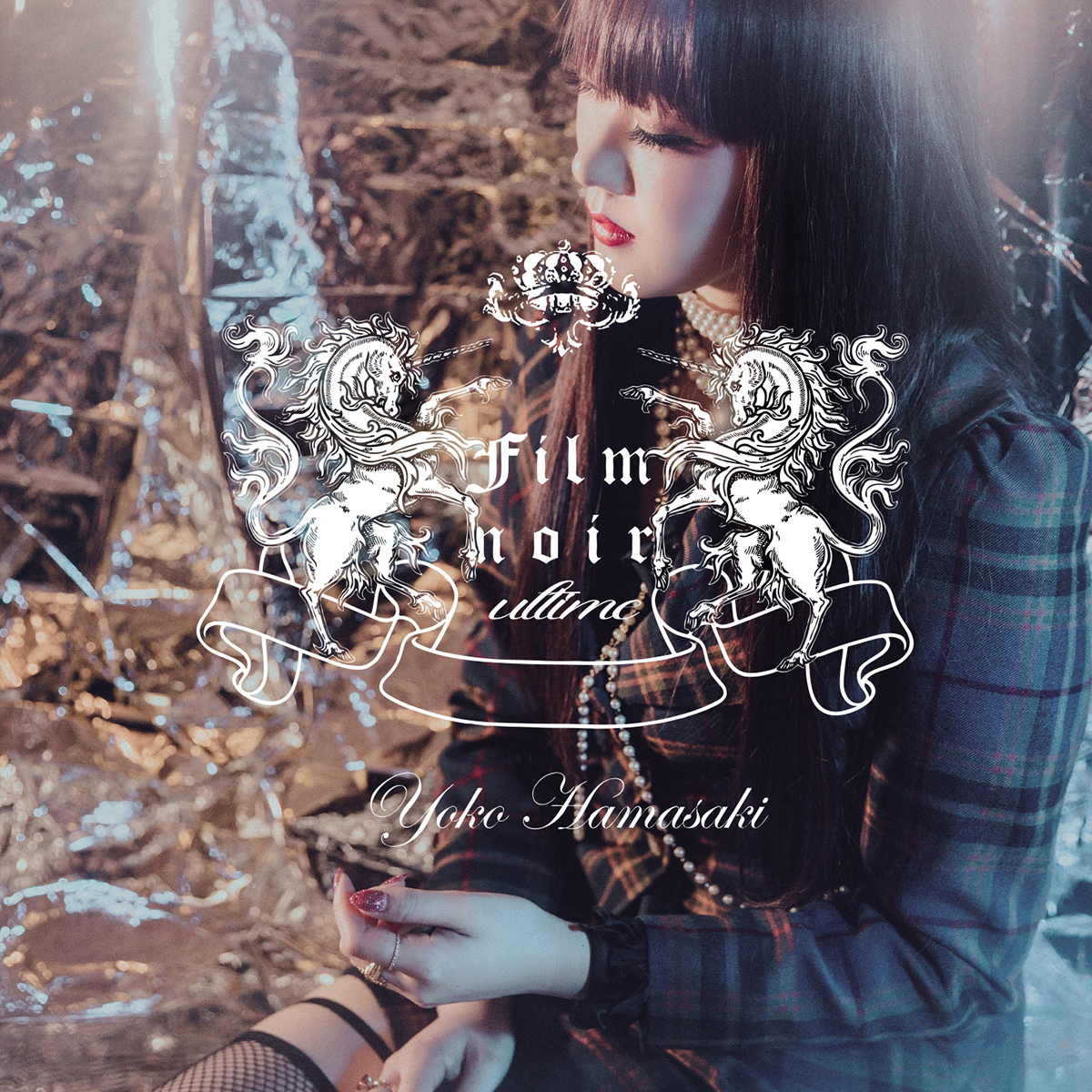