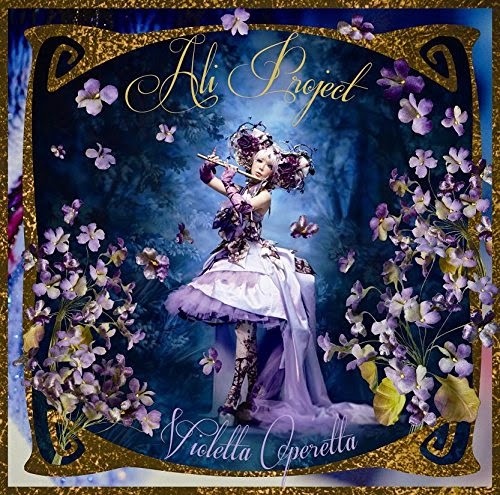 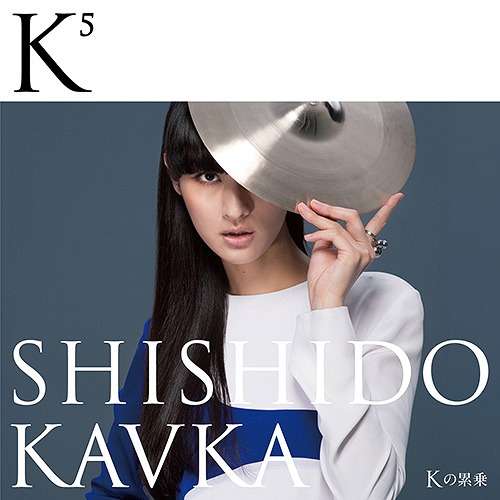 Jen: Leave it to the ever-chic Shishido Kavka to hold a cymbal like it’s a hat and make it look totally natural. 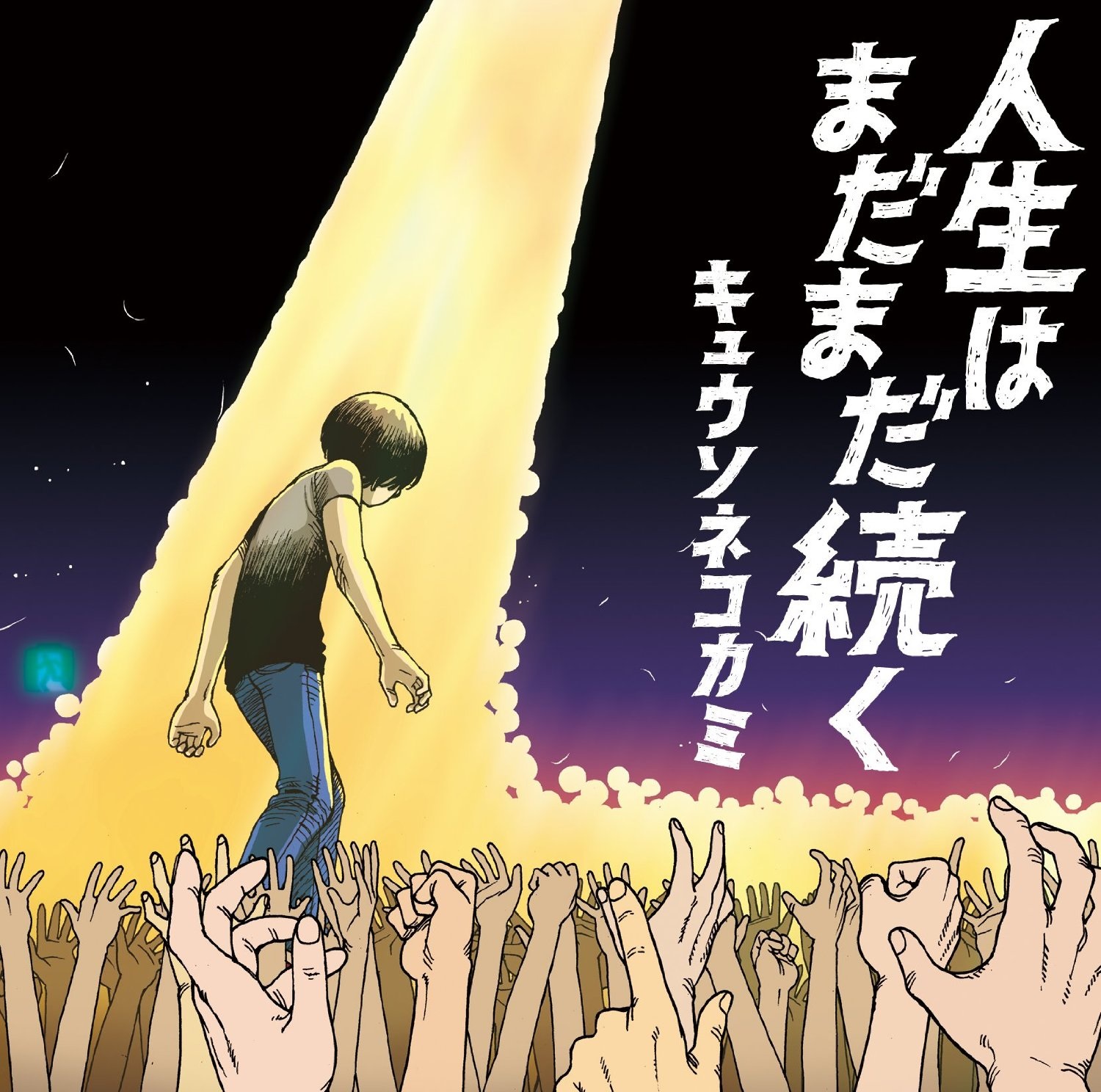 Nhu: The boy under the spotlight looks to be welcoming the attention he’s receiving. The hands below could either be cheering him on or eventually drag him. As the album title goes, “Life still goes on.” 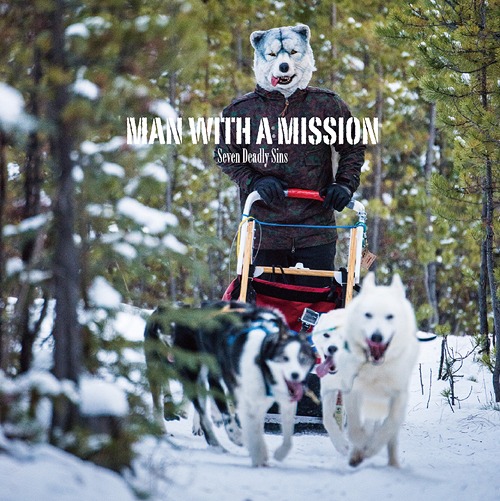 David: A great match for MAN WITH A MISSION’s style, this image packs fantastic irony and a quick joke that gets darker the more you think about it. 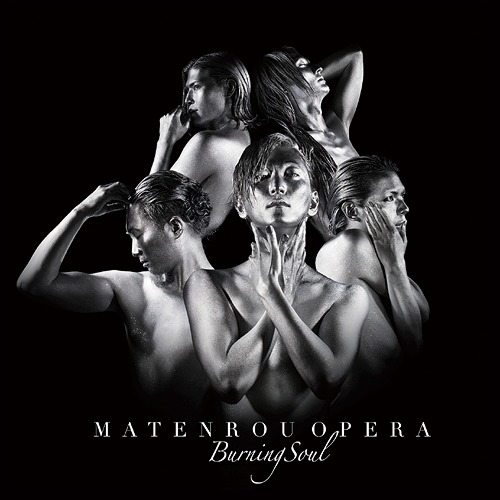 Jen: Fashion is often a huge part of a visual kei band’s identity so it’s bold and unique for Matenrou Opera to strip down and express themselves through their bodies. 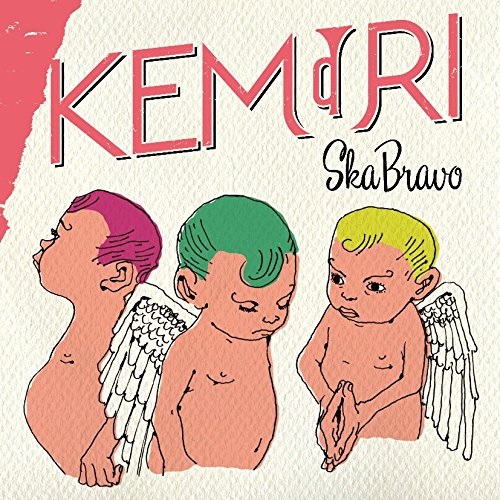 Nhu: The most alternative angels in heaven are the three on this cover. Their pink, green, and yellow hair makes them look fun and cute. 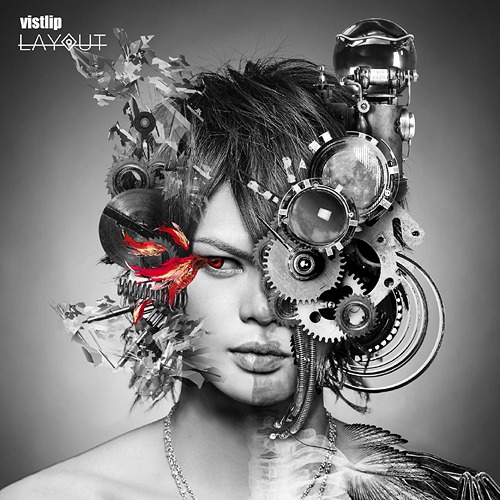 David: Other than the instantly cool design, VISTLIP’s Layout cover caught me off guard when I realized I could be looking at the re-construction of either man or machine. is the beautiful male image covering up a complex, fantastical apparatus, or is man evolving into something more dangerous? 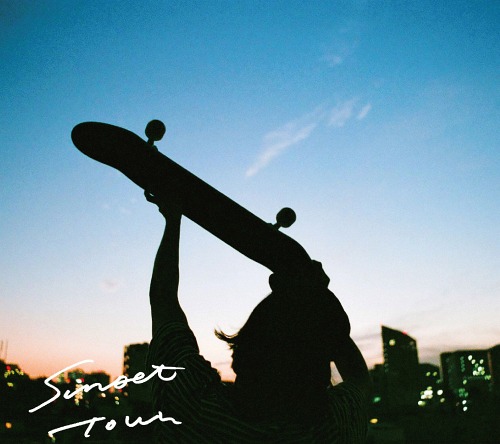 Jen: Yogee New Waves presents the skateboard in a triumphant manner that takes us back to the carefree summer days of our youth. 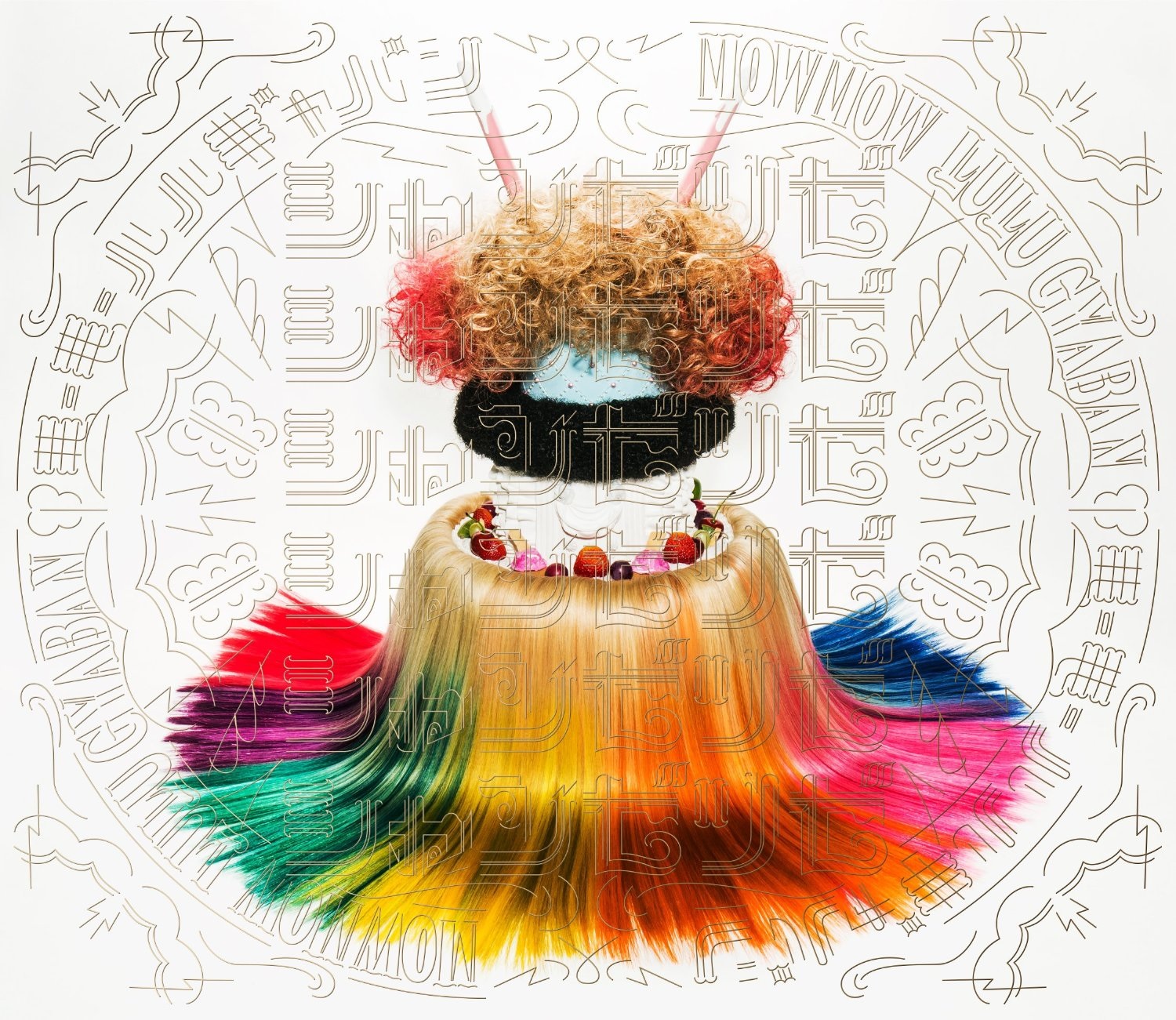 Nhu: The cover is as quirky as the three band members. It’s a sweet and colorful hair extension cake. 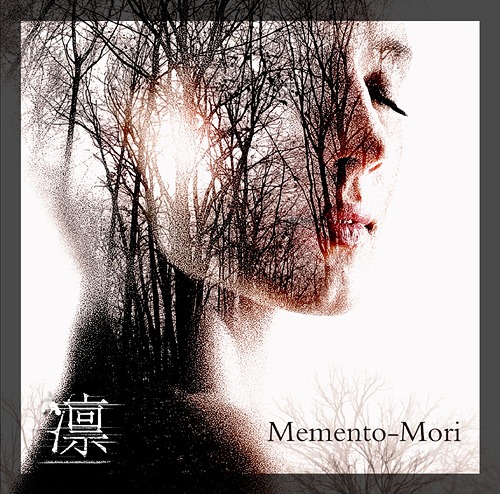 David: Simple yet powerful design conjures the power of imagination and memory, a beautiful contrast to the album title’s sobering reflection on mortality. 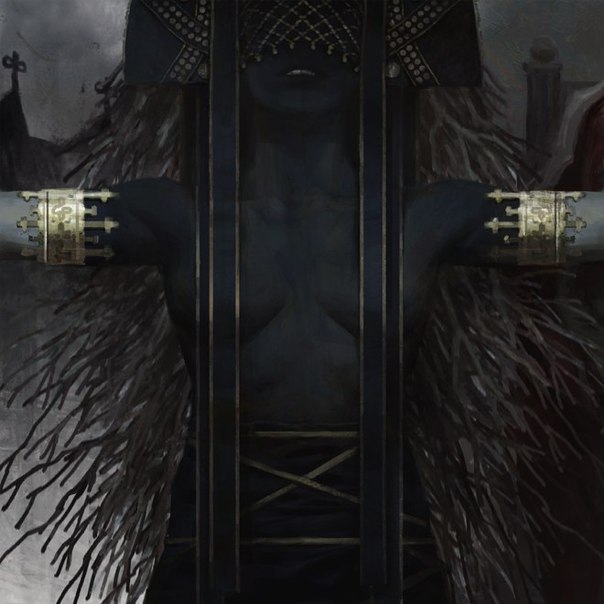 Nhu: The GazettE love to put females on their album. Most of the time, the females are bare. It could have a deep meaning to it, since females are the carrier of life, or it’s just them being rock and roll. With DOGMA, there’s a strong, dark, ancient pharaoh quality to her. However, her eyes are hidden with the heavy headdress. Her suppressed powers are turning her evil. 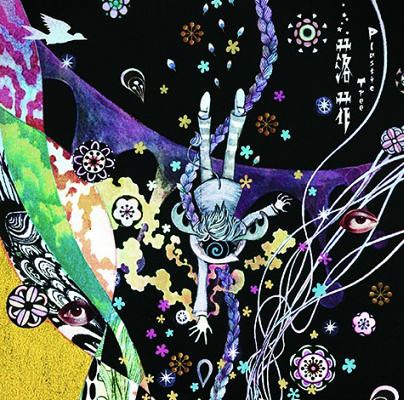 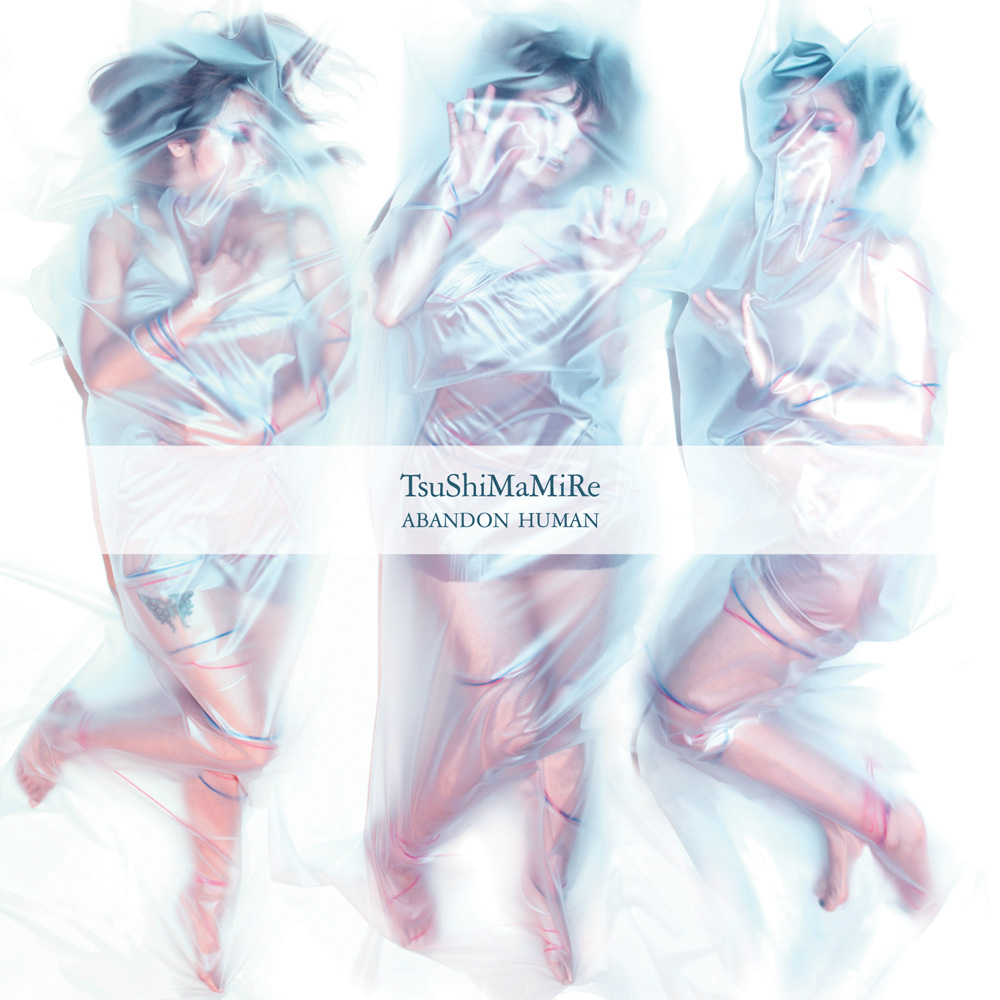 David: Packaged humanity does double-duty as packaged female identity. All-girl punk veterans TsuShiMaMiRe continue to rock, even bolder than before on their self-made label, Mojor Records.

Golden Bomber – No Music, No Weapon 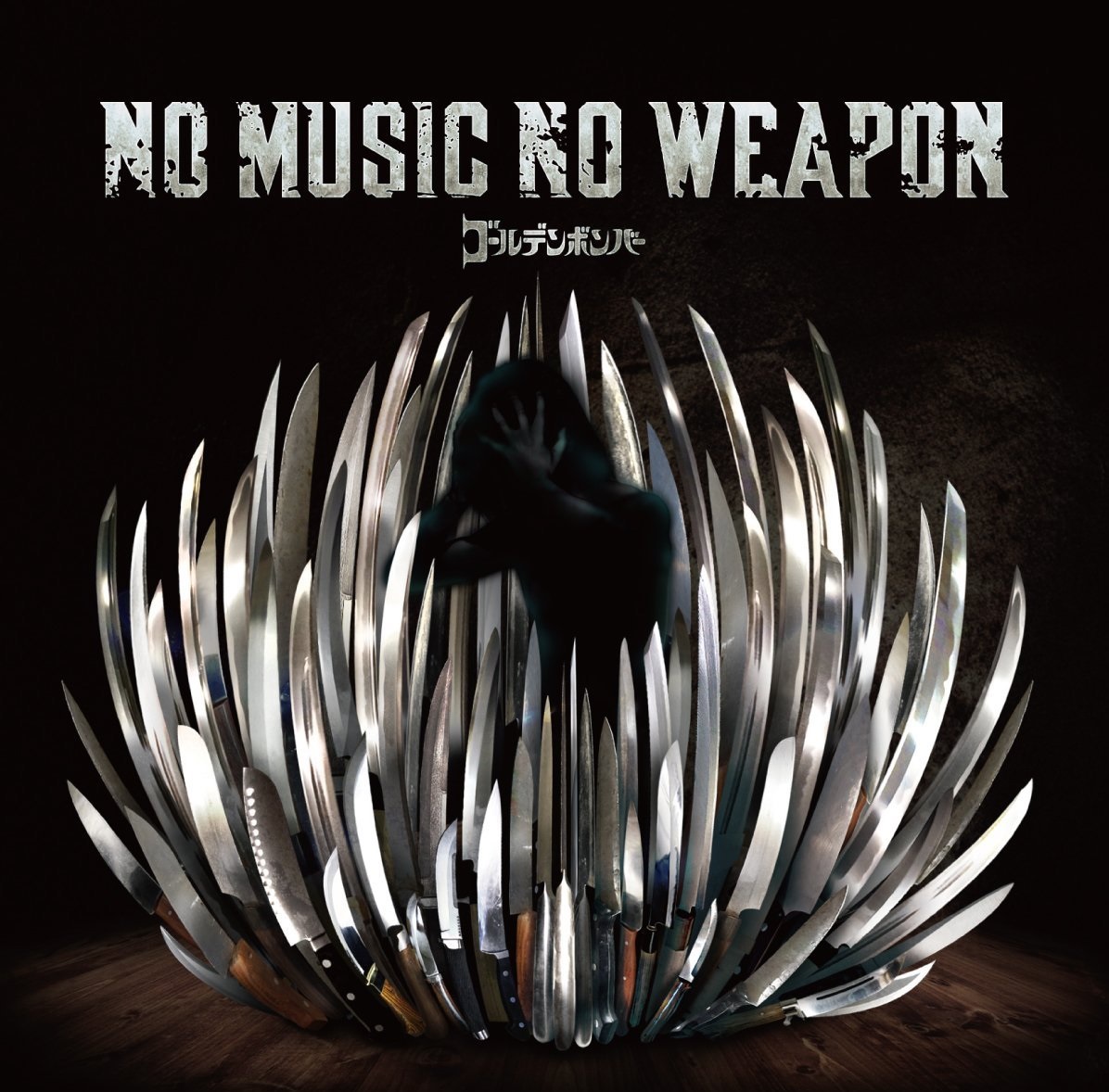 Nhu: A dark form is trapped inside a chrysanthemum made of knives. A fight with oneself to the extreme. 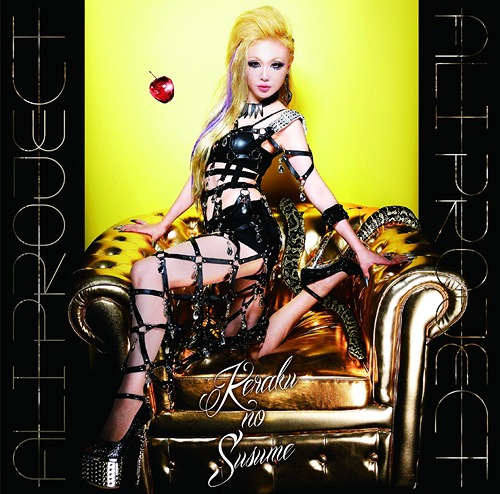 Jen: This is the first time I’ve seen Ali Project go sexy, and I hope there’s more in the future. In her cage dress, Arika Takarano proves that she is indeed a chameleon. 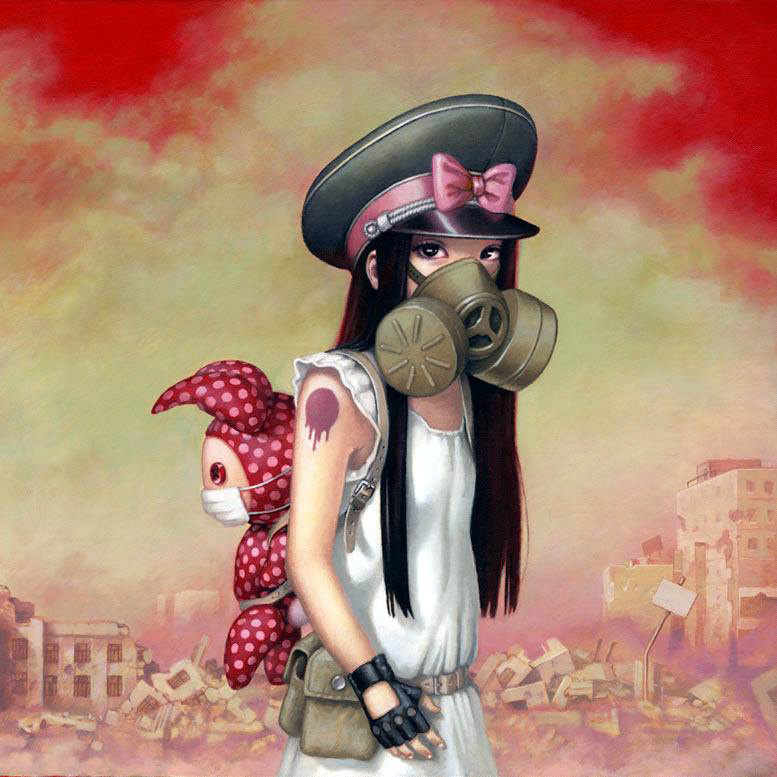 David: Getting into the 2015 lineup just under the wire is the delightfully apocalyptic artwork of URBANGARDE’s Showa 90 by Trevor Brown, combining the band’s two obsessions: schoolgirl youth and doomed Japanese society.