GACKT – Last Moon
David: GACKT’s majestic fantasy is awesome — even more Gackt-awesomely-awesome than usual. This is the final boss you don’t want to fuck with. 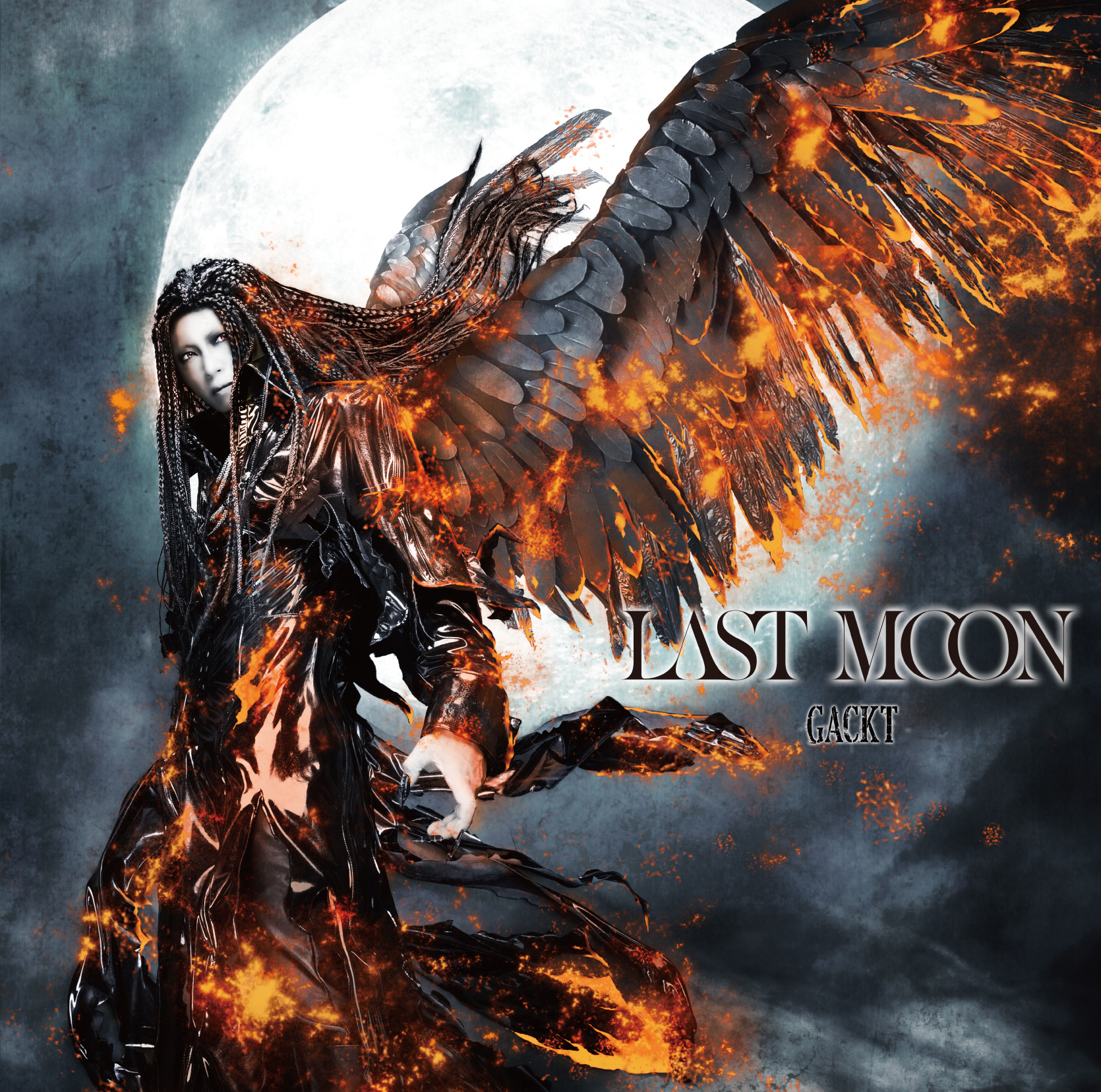 The THIRTEEN – LIAR.LIAR.
David: The terrifying feeling of turning the wrong corner in the wrong room and getting suddenly too close to the wrong people. Back away slowly. 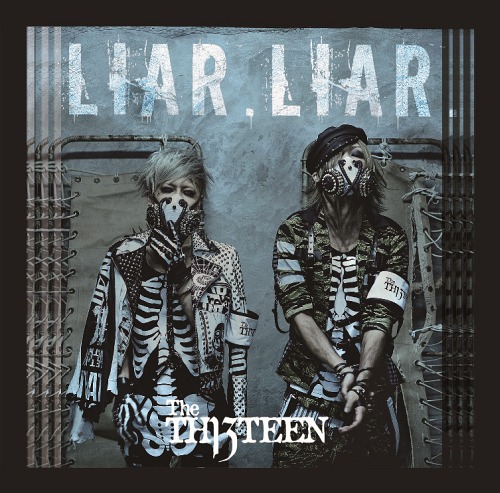 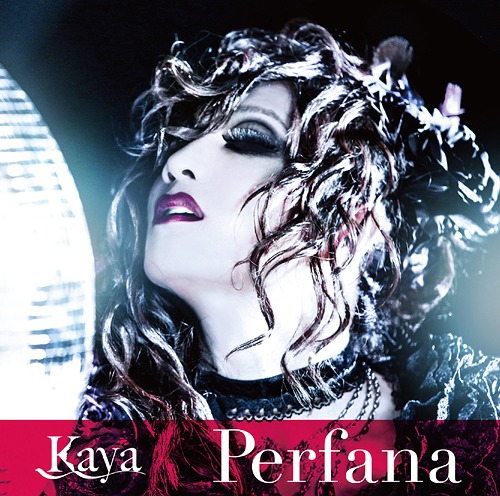 exist†trace – Royal Straight Magic
Jen: Jyou’s androgyny is on point, as there is no indication of her gender here. The card is flying straight at us, as if this mysterious person is issuing a message to give the album a listen. 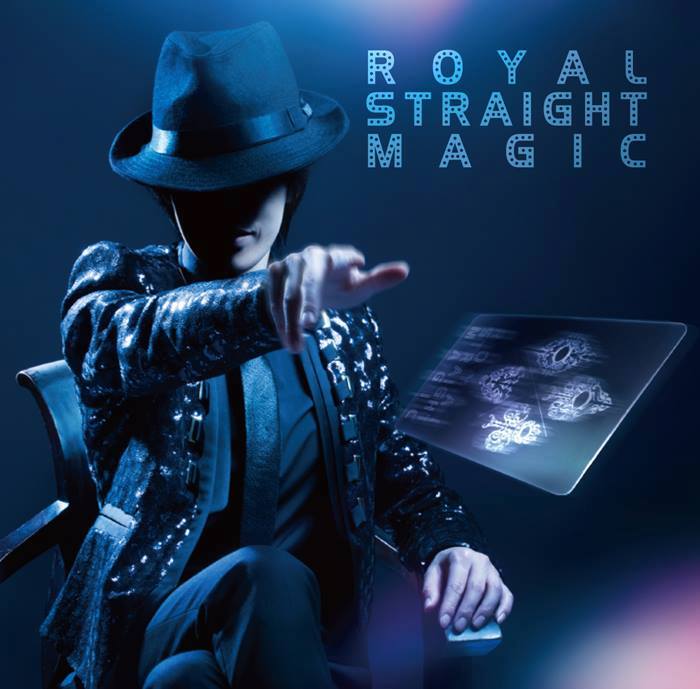 Pentagon – Popcorn Monster
Jen: This cartoon rendition of the band members in their popcorn costumes is very cute and hides the song’s creepy nature.

L’arc-en-Ciel – Don’t Be Afraid
David: With their positions as J-Rock elite firmly in place, it would have been easy for the members of L’arc-en-Ciel to back off this campy homage to zombie life, but they went full throttle instead, bringing ultimate never-seen-before-style to the undead. 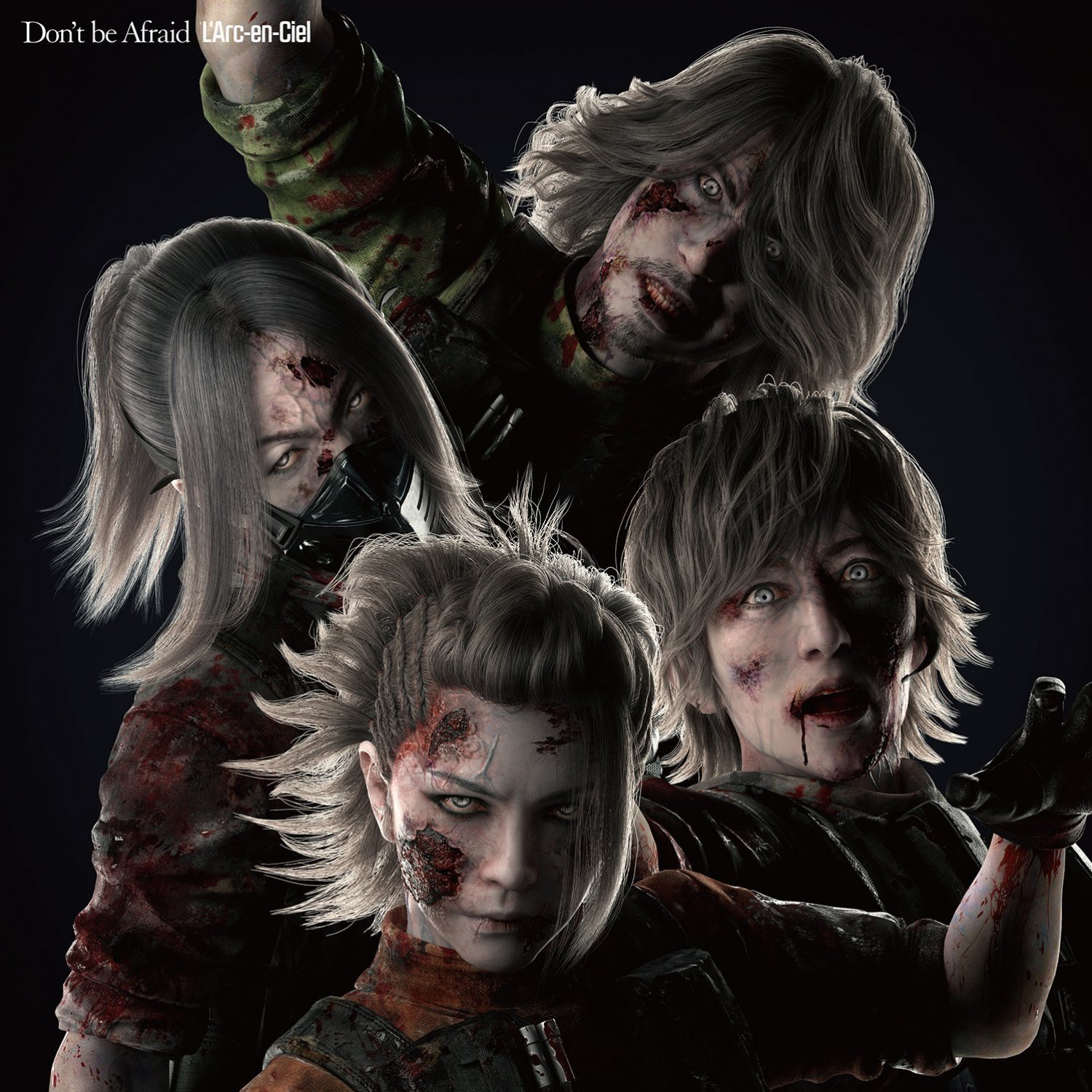 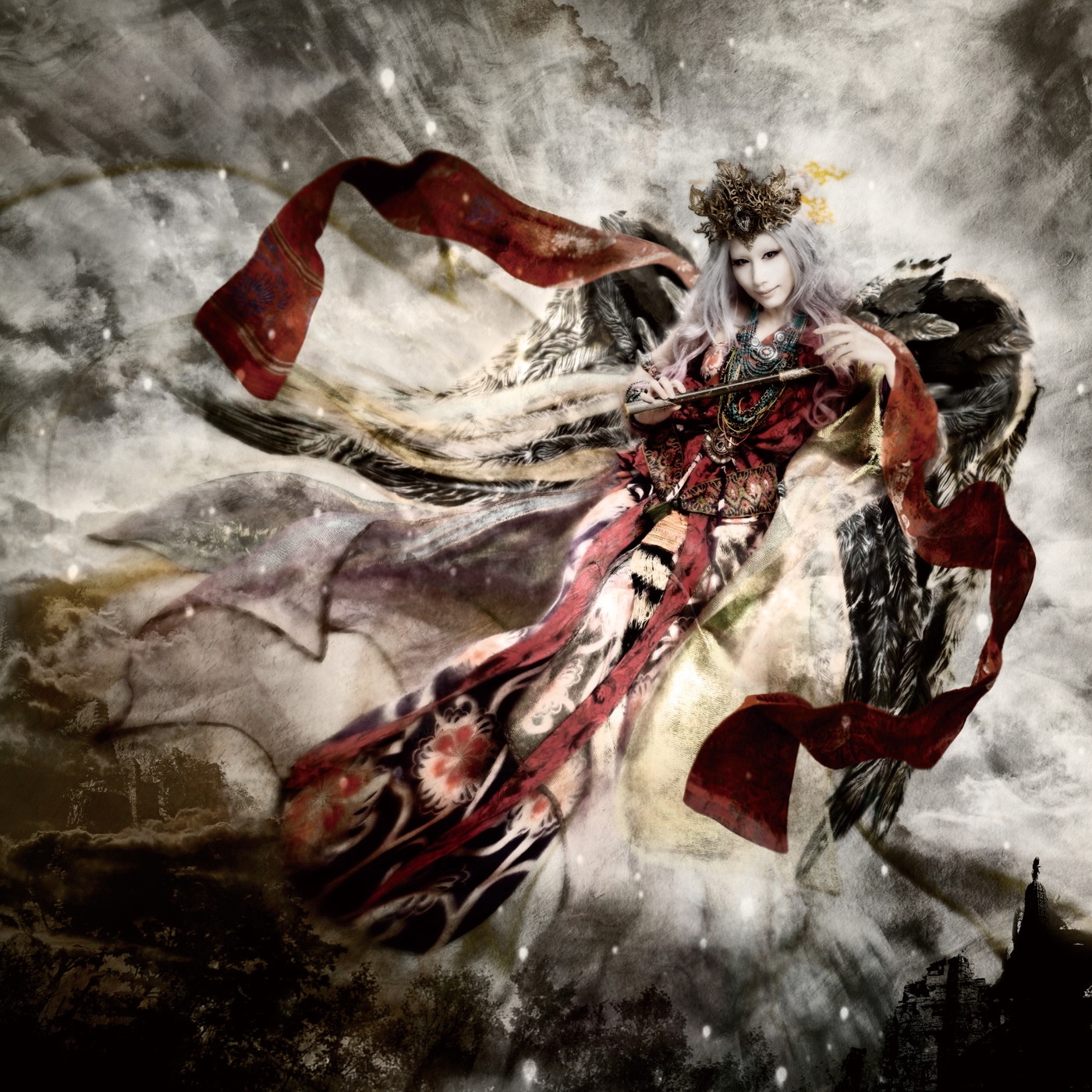 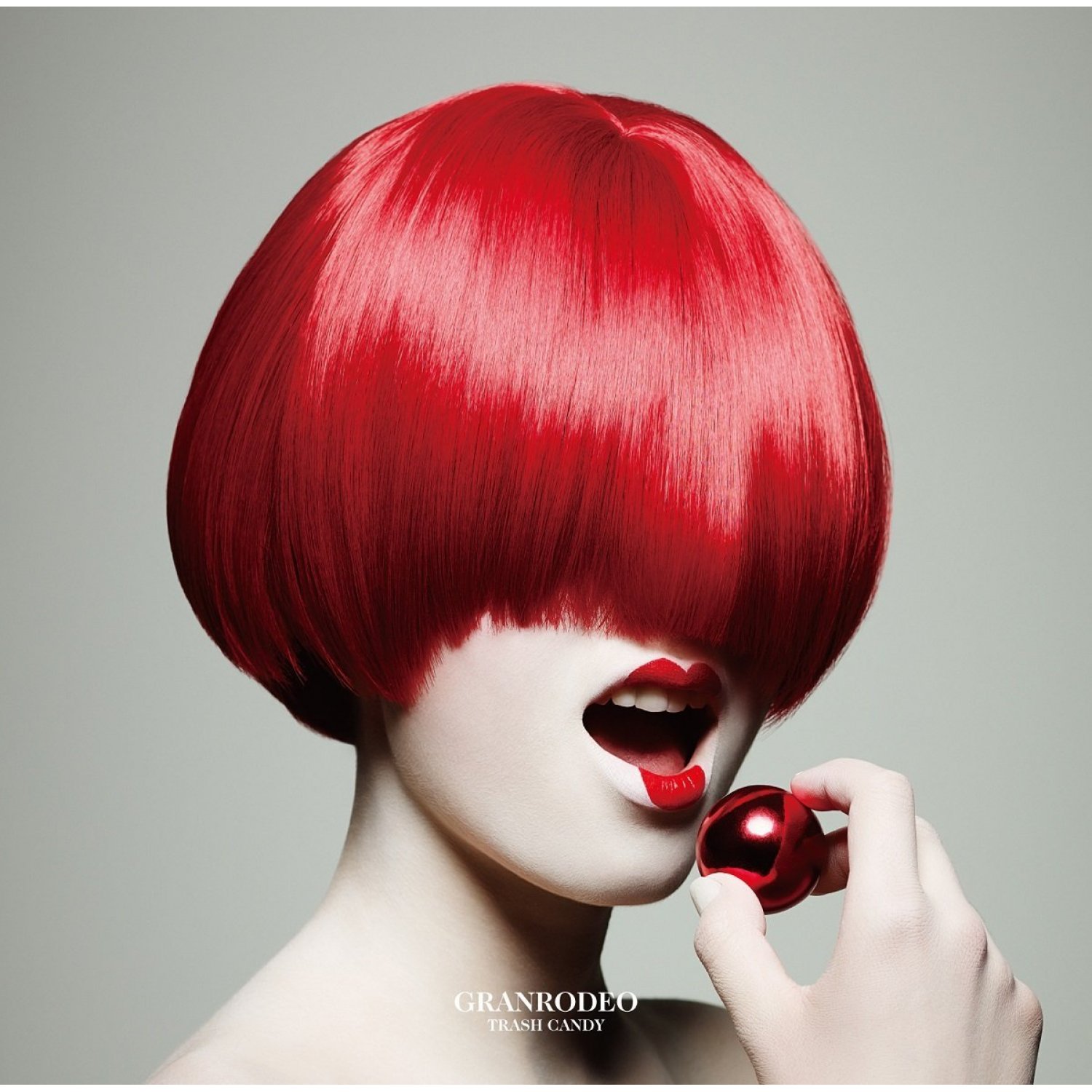 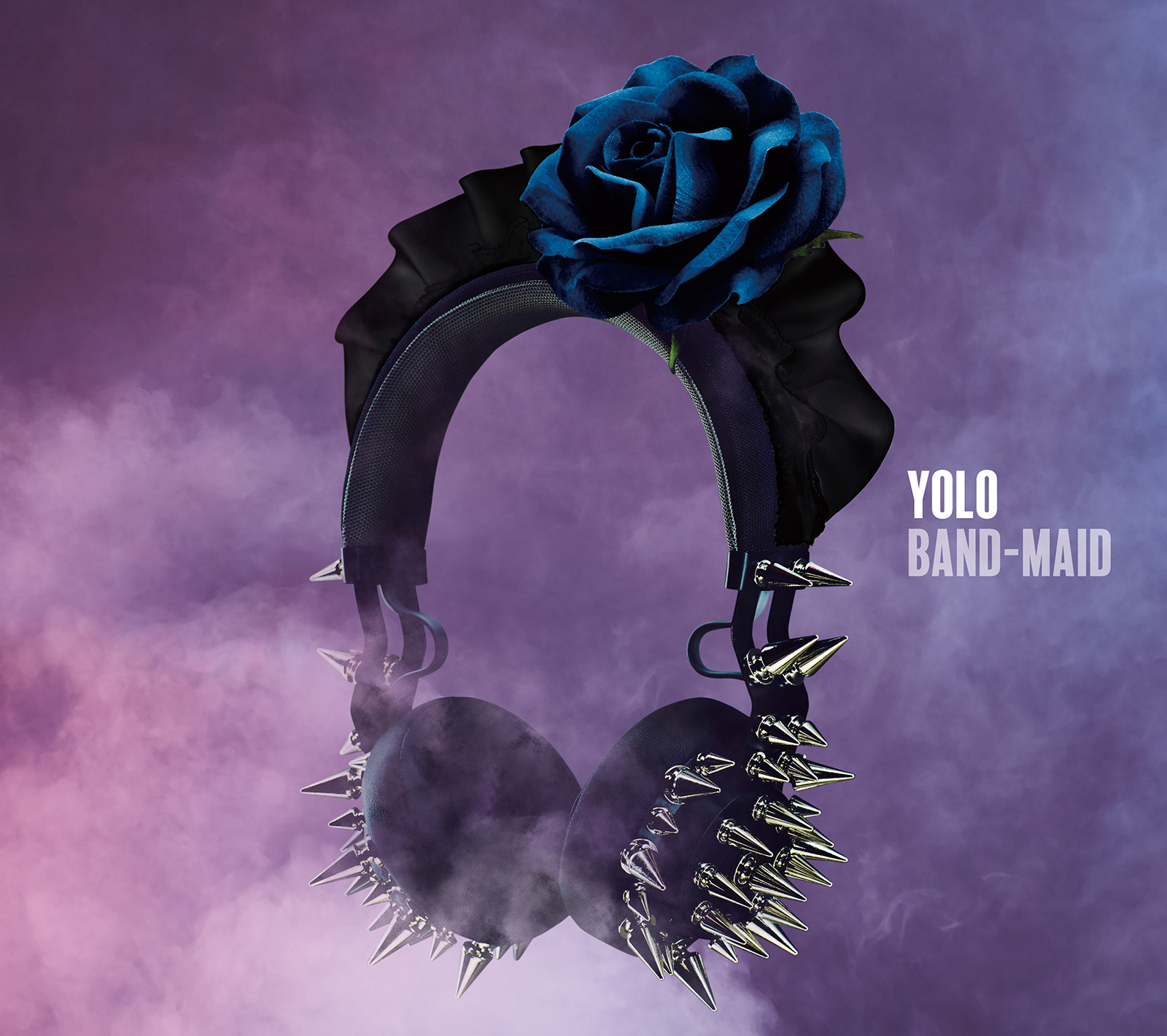